"Call Of Duty: WWII" invites us to get familiar with the Squad
Advertisement 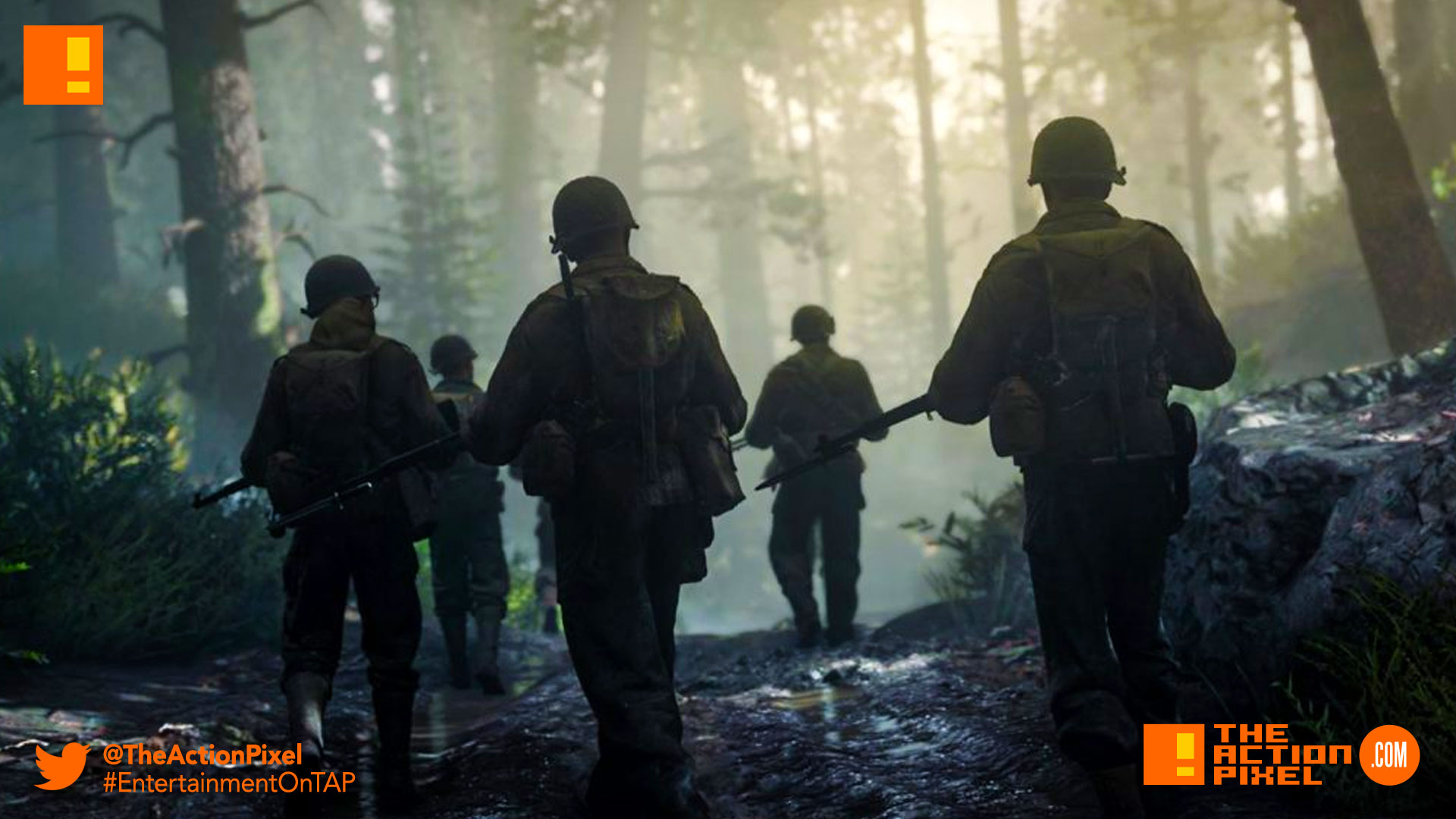 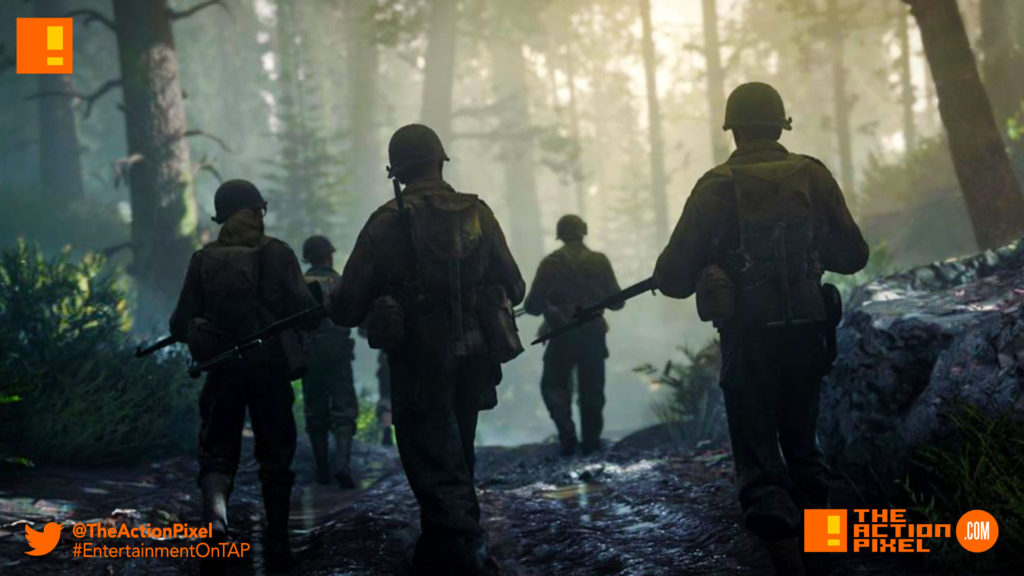 It’s been a monumental week for Call Of Duty: WWII with it’s recent unveil of its campaign trailer, which seems to show the franchise is making a steady return to its glory days. Now Sledgehammer Games is getting the pleasantries out of the way by introducing gamers to the squad.

Check out the character vignettes in the players below:

He’s strict and does everything by the book. Stay on Sergeant Pierson’s good side, or you’ll be sorry.

You can always count on him when things get grim. Meet Private Robert Zussman, Red’s best friend in the squad.

From rural farm life to hardened soldier, be prepared to sacrifice everything as Private Ronald “Red” Daniels

After years of fighting in the British Expeditionary Force, Major Arthur Crowley serves as a part of the Special Operations Executive, where he executes covert missions behind enemy lines.

A highly skilled French Resistance fighter, Rousseau will do whatever it takes to fight off the Axis powers in France and avenge the ones she’s lost. 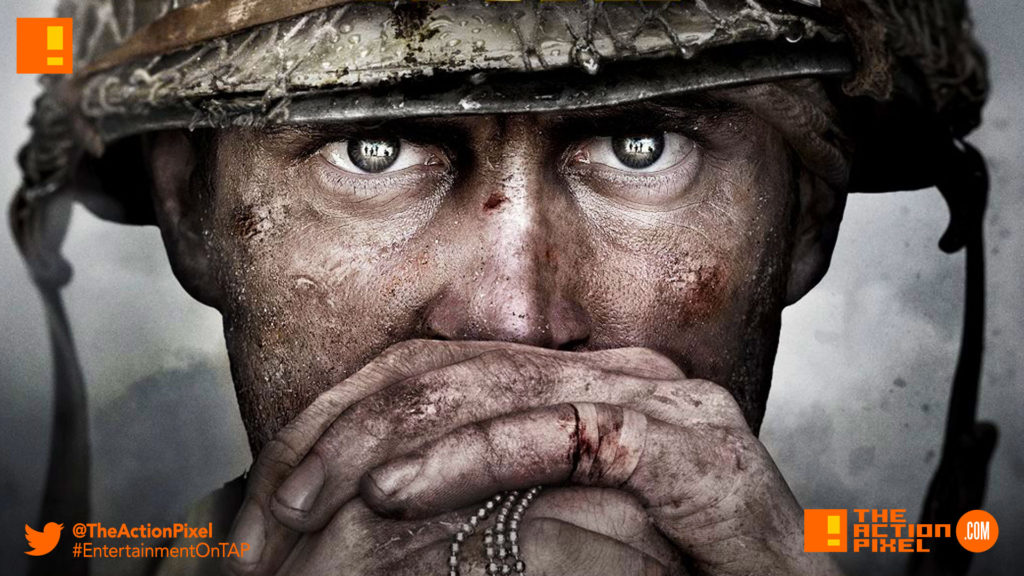 Call of Duty: WWII is slated for release on Playstation 4, Xbox One and PC come November 3rd 2017