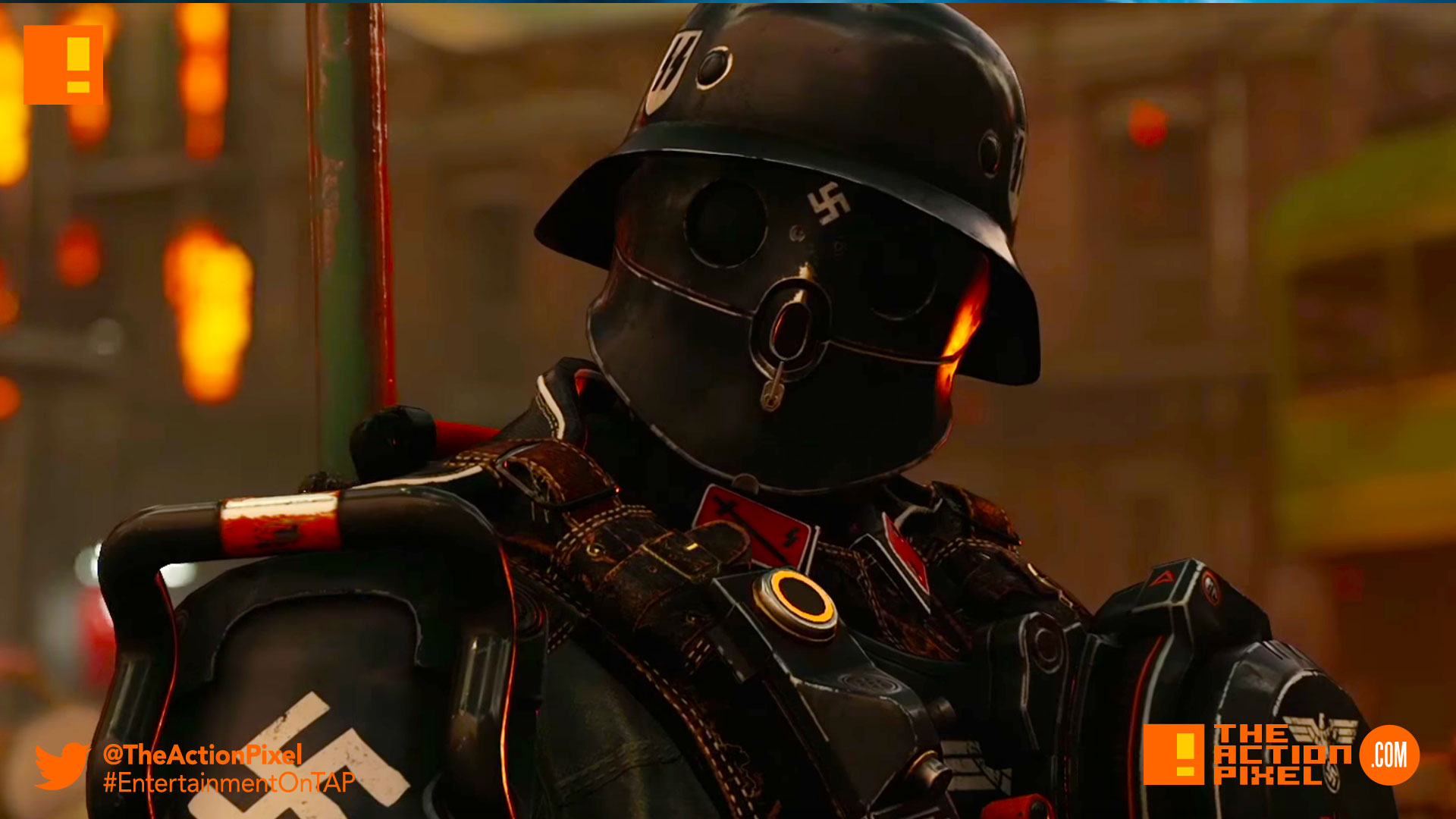 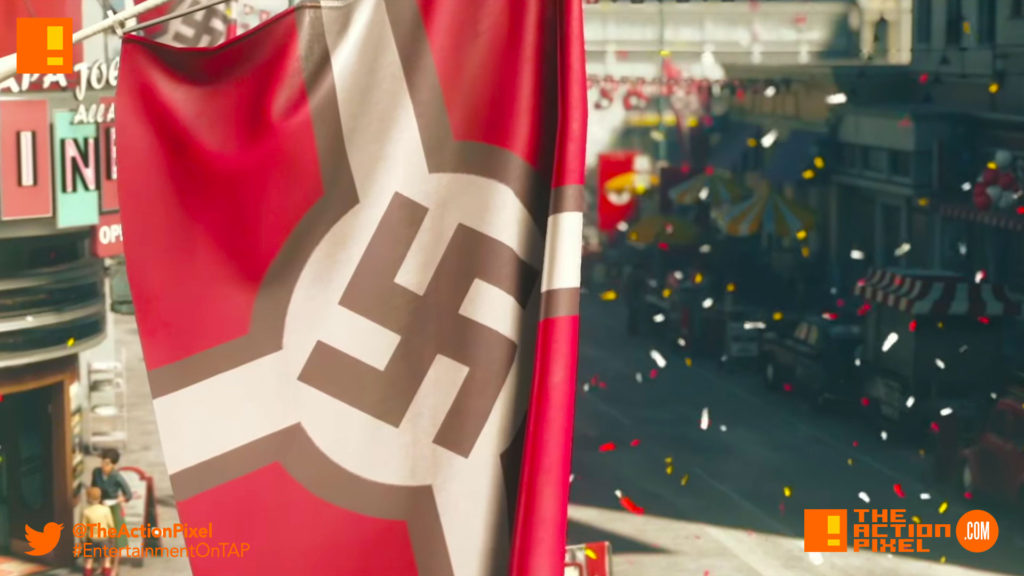 With America gone to shit in Bethesda’s slightly-scarier-than-real-life Wolfenstein II: The New Colossus. Now a new gameplay trailer wants you to entertain the possibility of a world bereft of a far-right racist Reich causing everyone a load of grief.

But hey, by the looks of things there’s a lot of firepower for you to hand things.

The Nazis have taken over America.

They’ve turned Manhattan into a wasteland. They’ve walled off New Orleans and are systematically purging the city, burning people and homes to the ground. And they brazenly walk the streets of small-town USA – going where they want, taking what they want and behaving however they please. But this is not BJ Blazkowicz’s America. The United States will never be broken – not with BJ on the job, rallying the Resistance and igniting a revolution. Watch the Resistance rise up to strike fear in the Nazis in the latest trailer for Wolfenstein II: The New Colossus.

Watch the “No More Nazis” gameplay trailer in the player below:

“I’ve got a nuke in this fire extinguisher”. Fair enough. Sometimes you got to start fires to out them. Explosions, crude oil fires and all that. 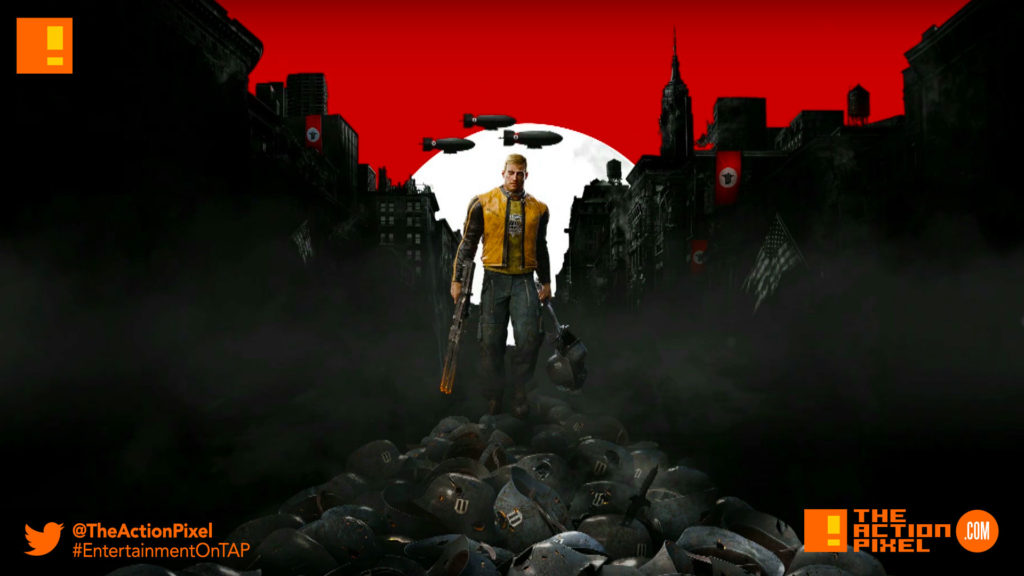 Wolfenstein II: The New Colossus will release on October 27, 2017 for Xbox One, PlayStation 4 and PC, and will release for Nintendo Switch in 2018!