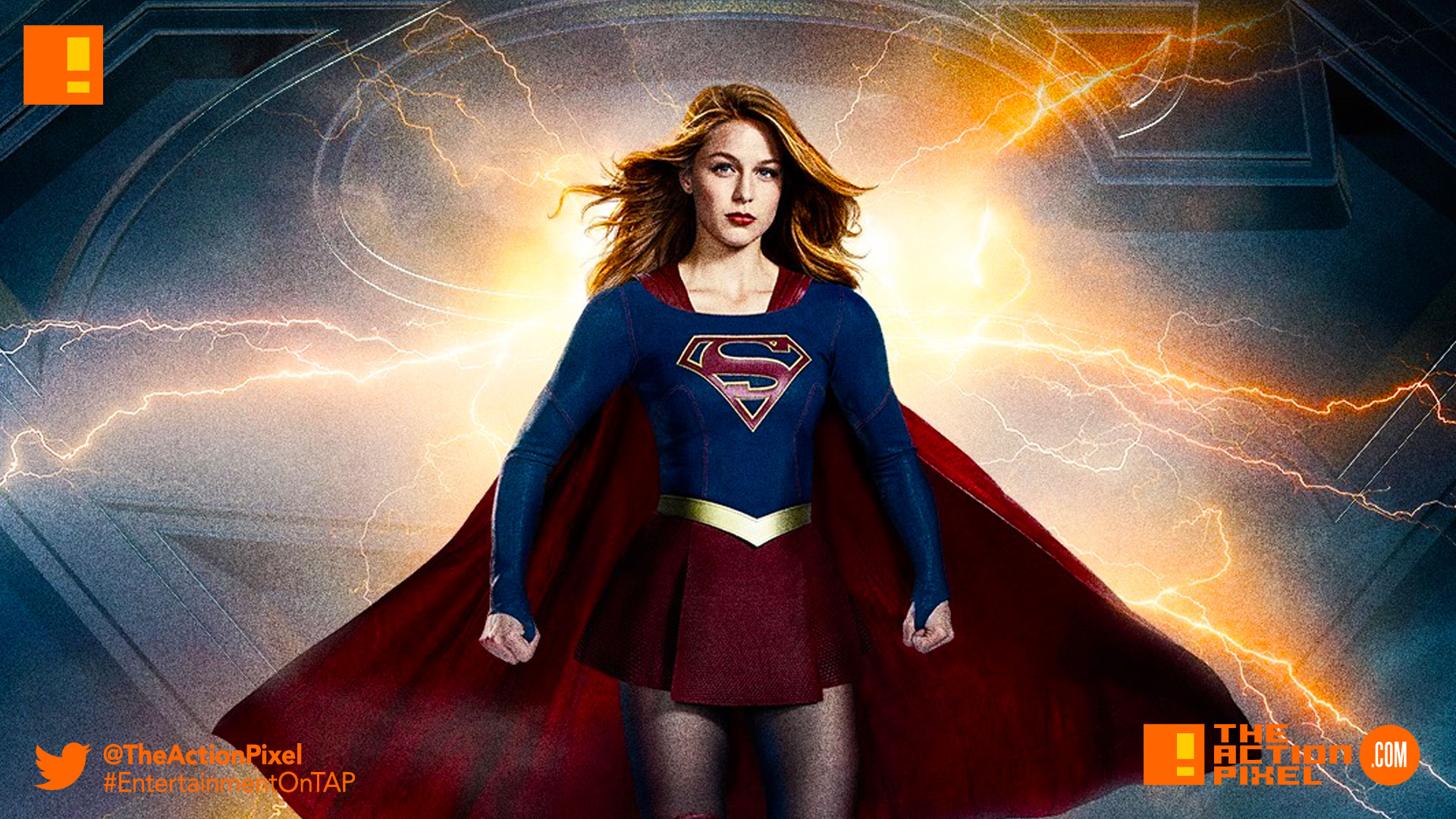 The CW is ramping up for the return of Kara’s return in the third season of Supergirl, and the team behind the “S” has revealed the synopsis for the first episode, as well as stills and poster art.

The first episode – “The Girl Of Steel” – synopsis reads:

Kara (Melissa Benoist) deals with the loss of Mon-El (Chris Wood) by focusing all her energy on being Supergirl and the mysterious new threat against National City. Alex (Chyler Leigh) confesses a secret to Maggie (guest star Floriana Lima) about their impending nuptials. A citizen of National City has a mysterious connection to Kara, and Lena (Katie McGrath) makes a bold move.

Check out the poster and stills below: 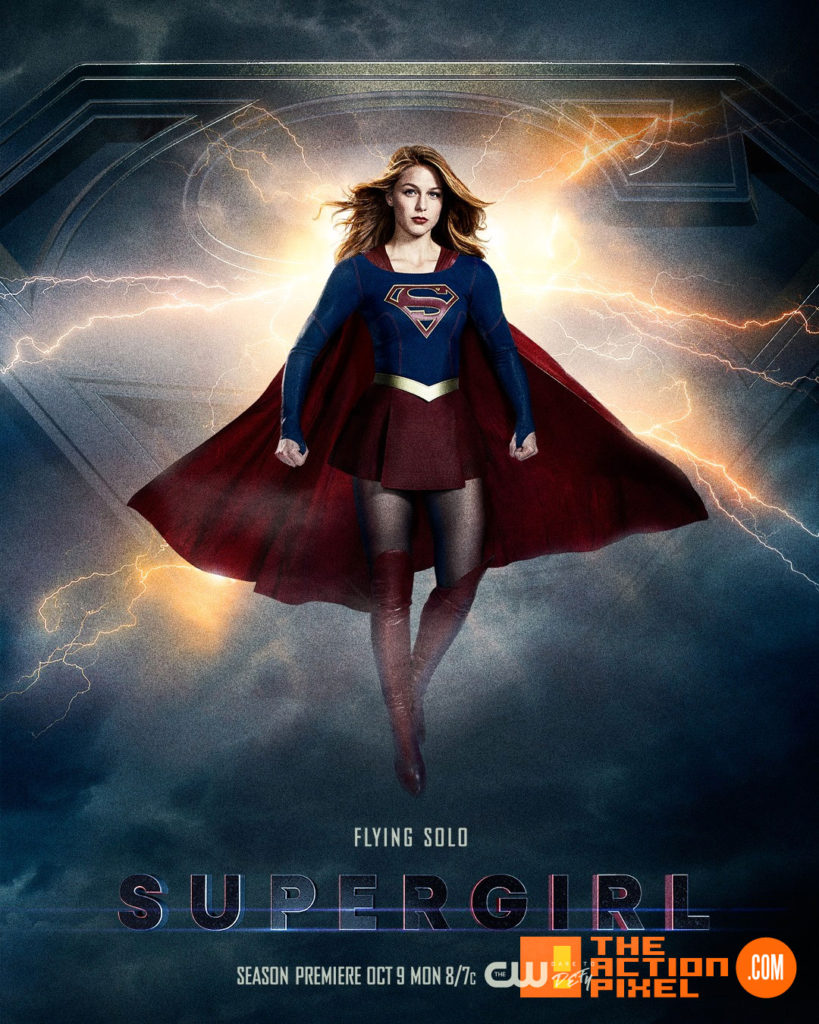 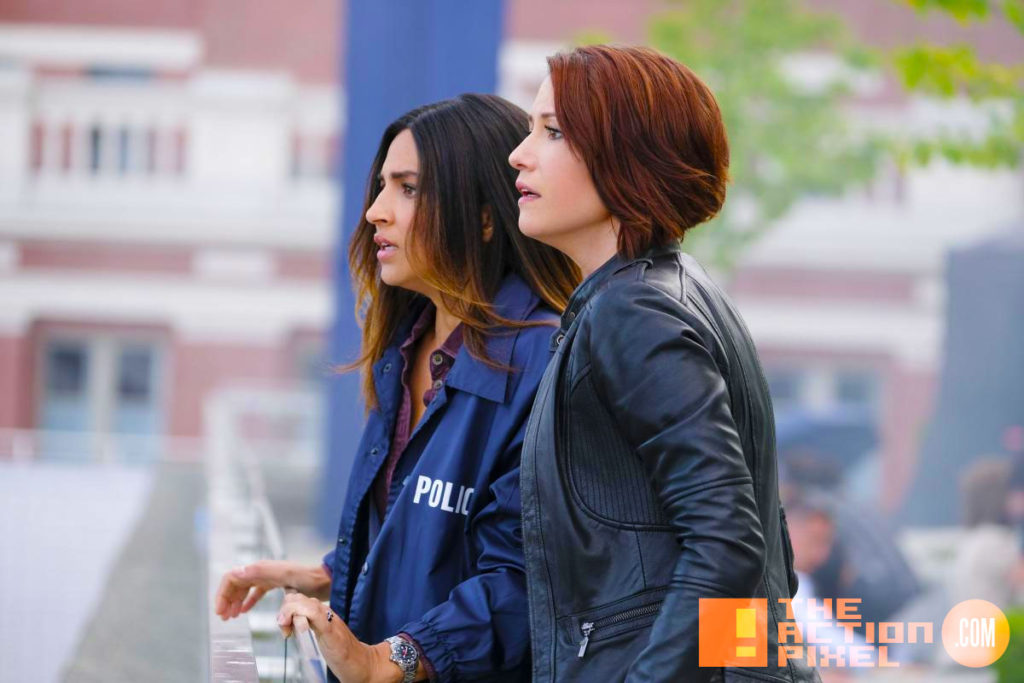 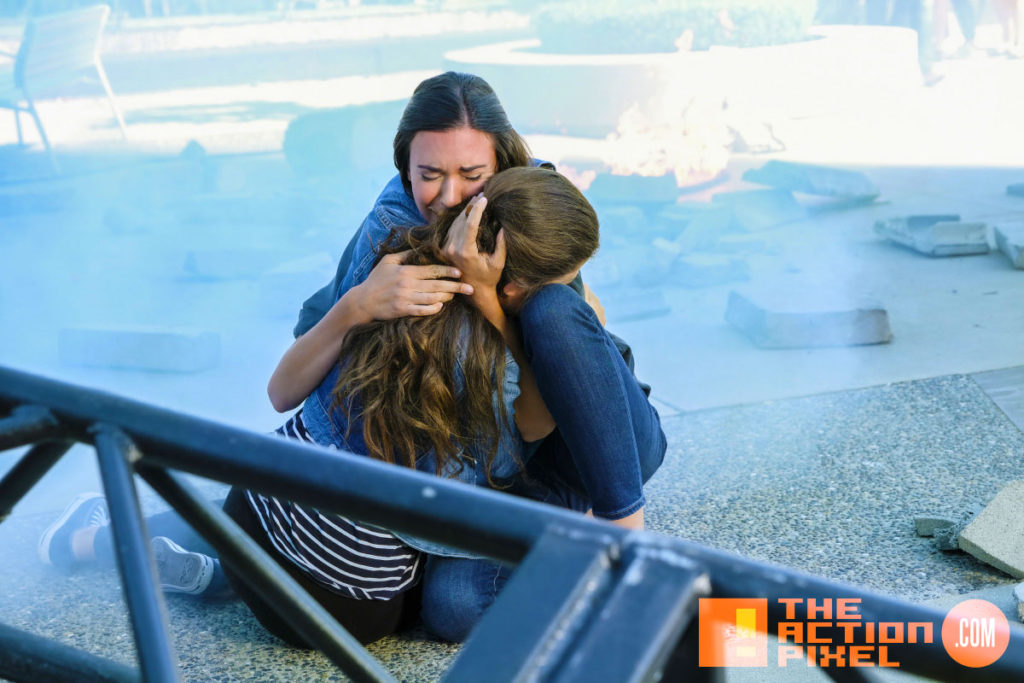 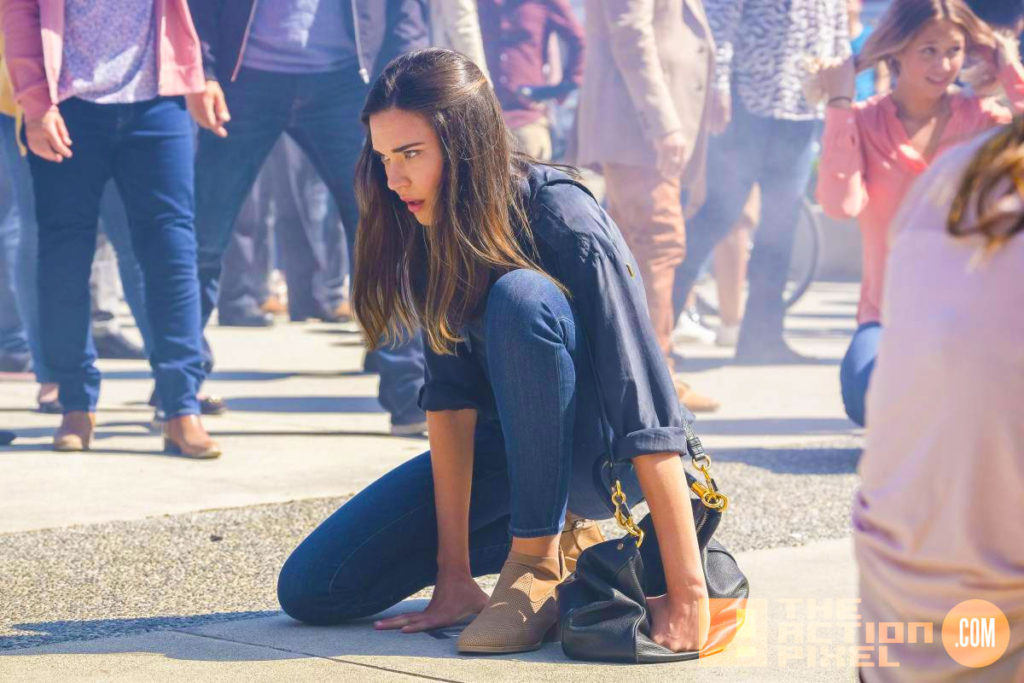 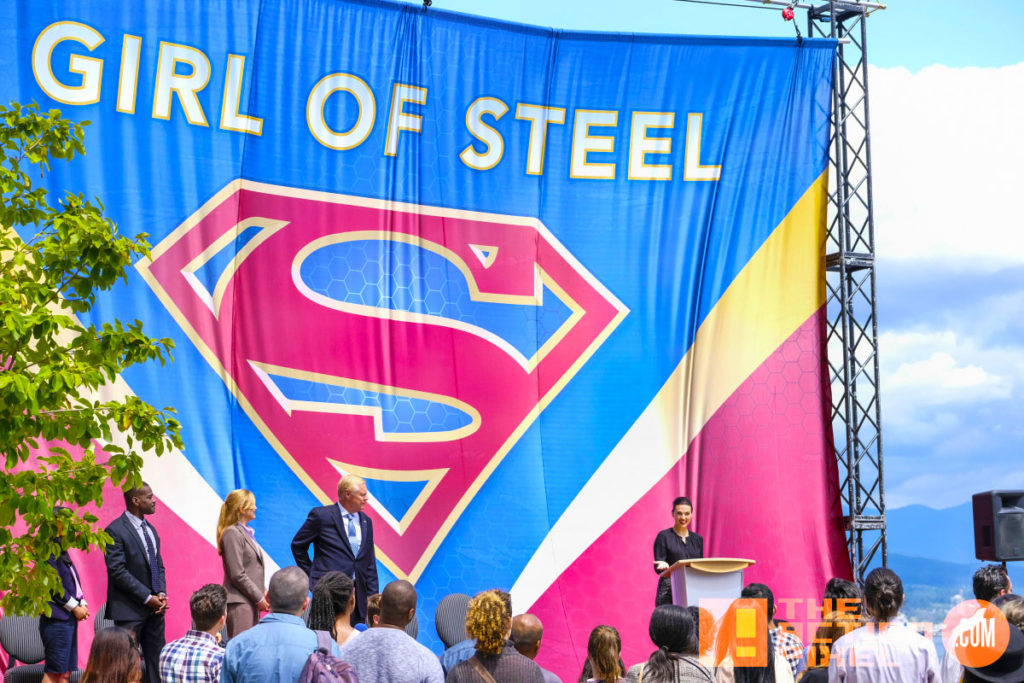 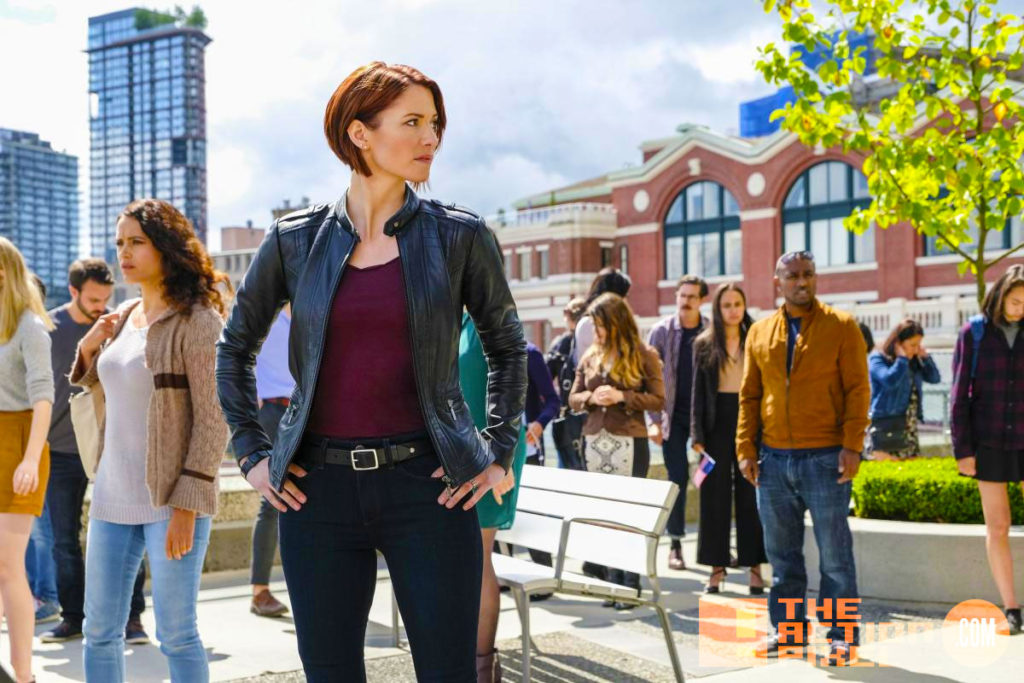 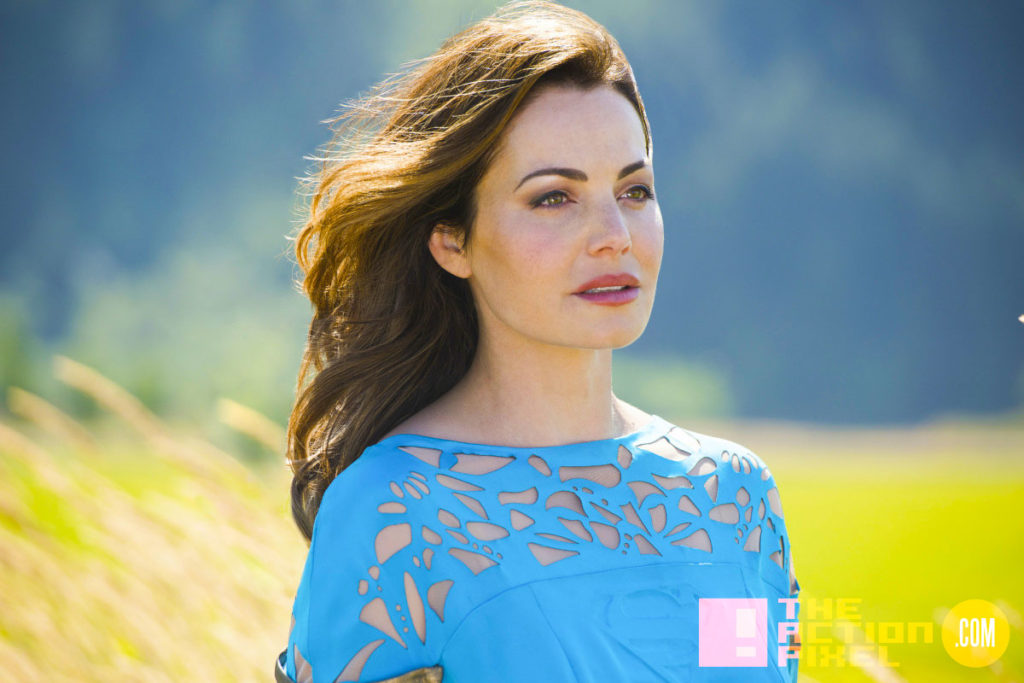 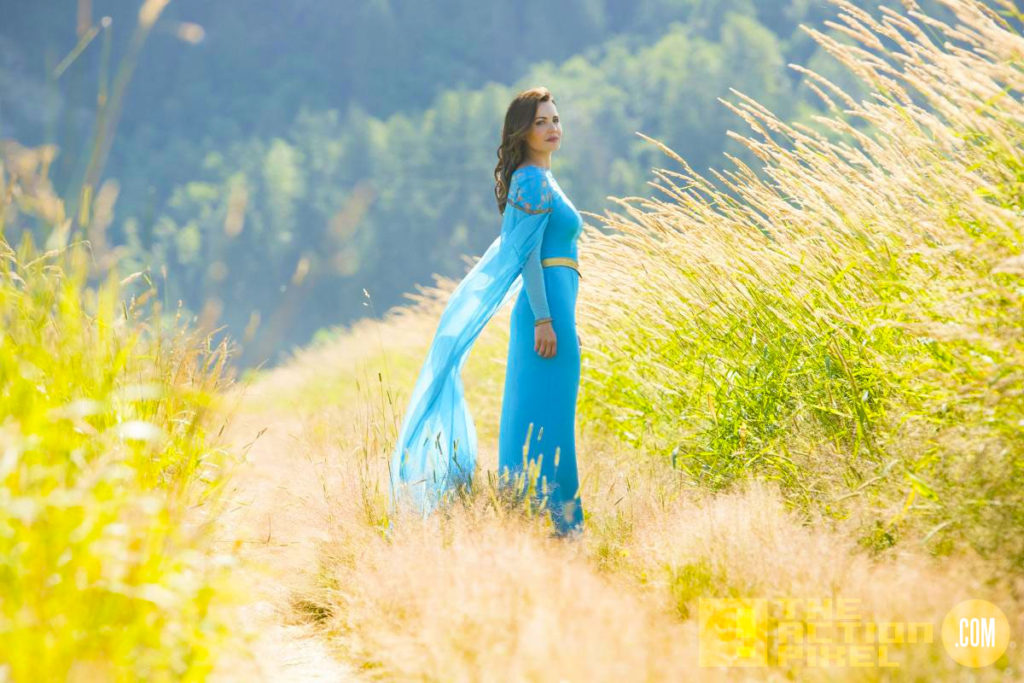 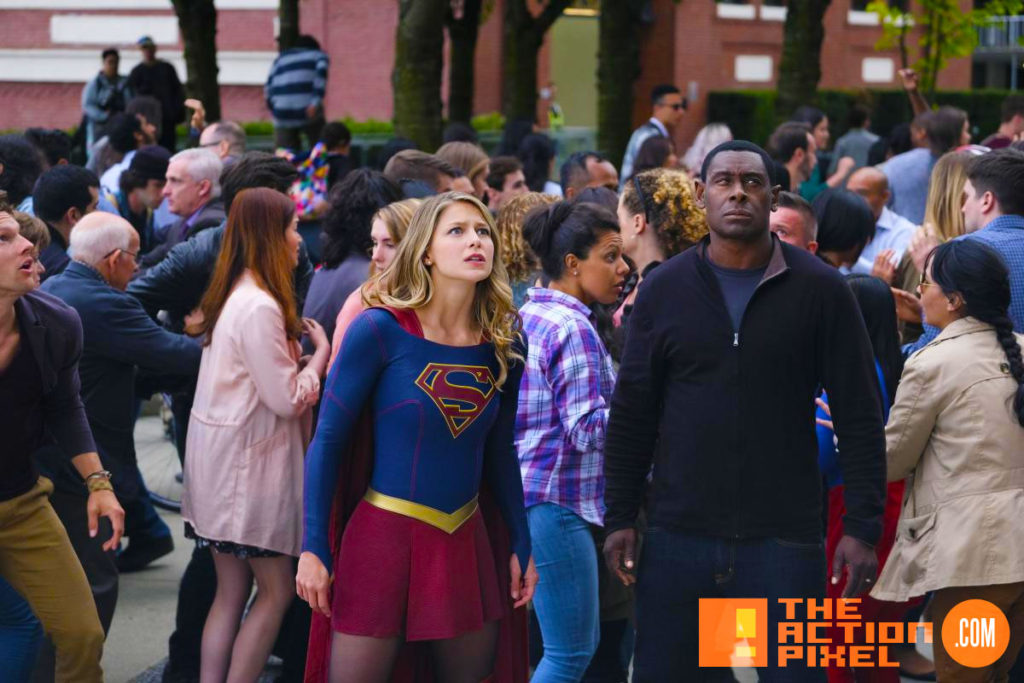 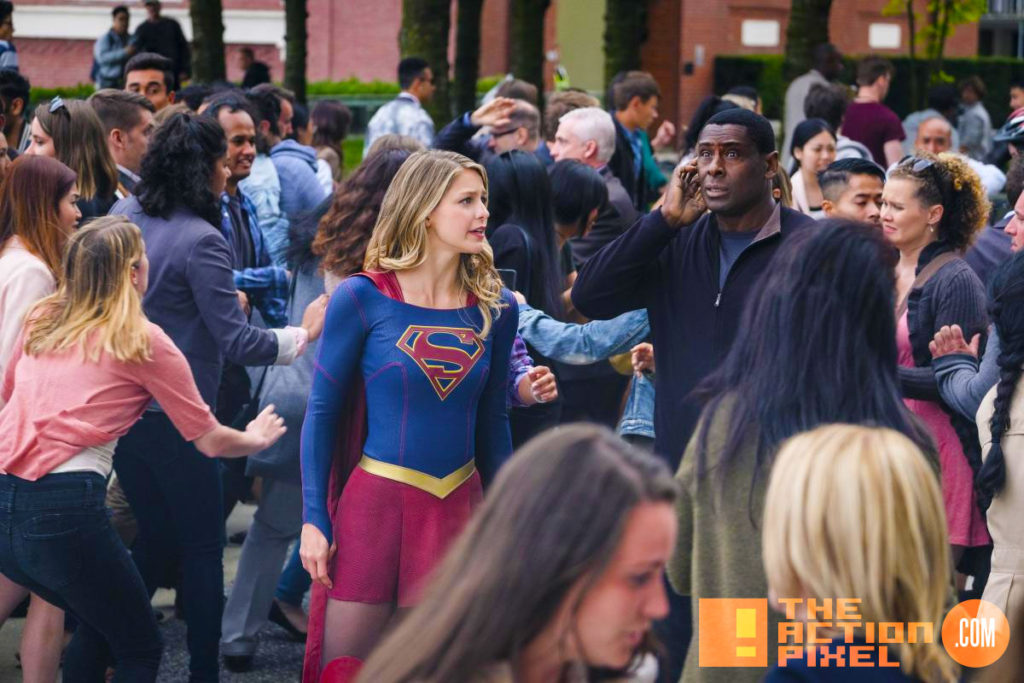 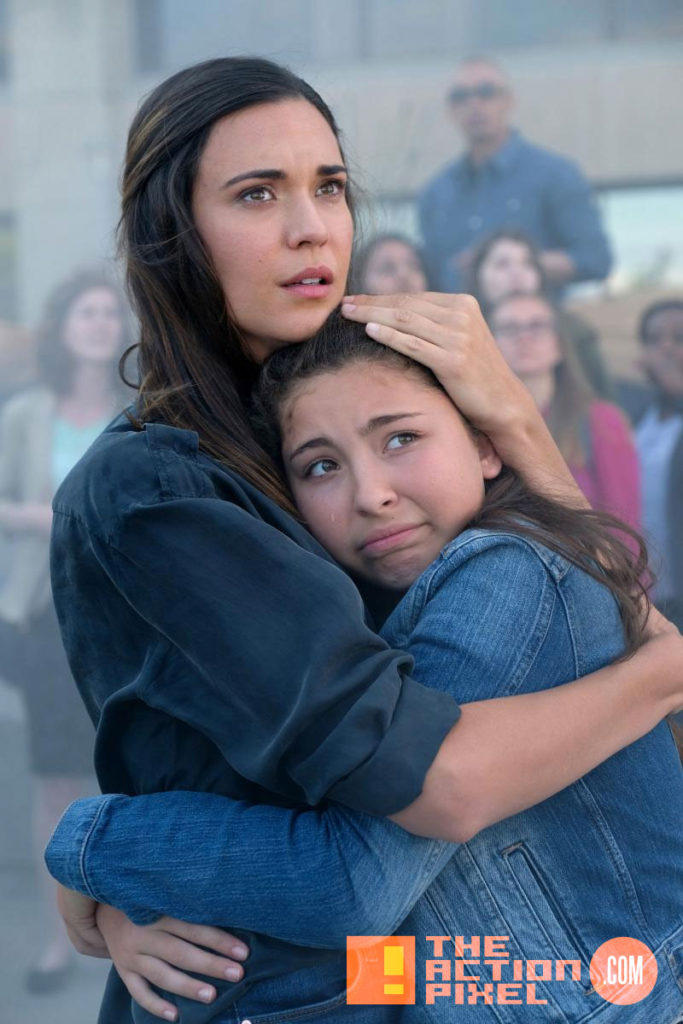 “Flash Gordon” is no more…