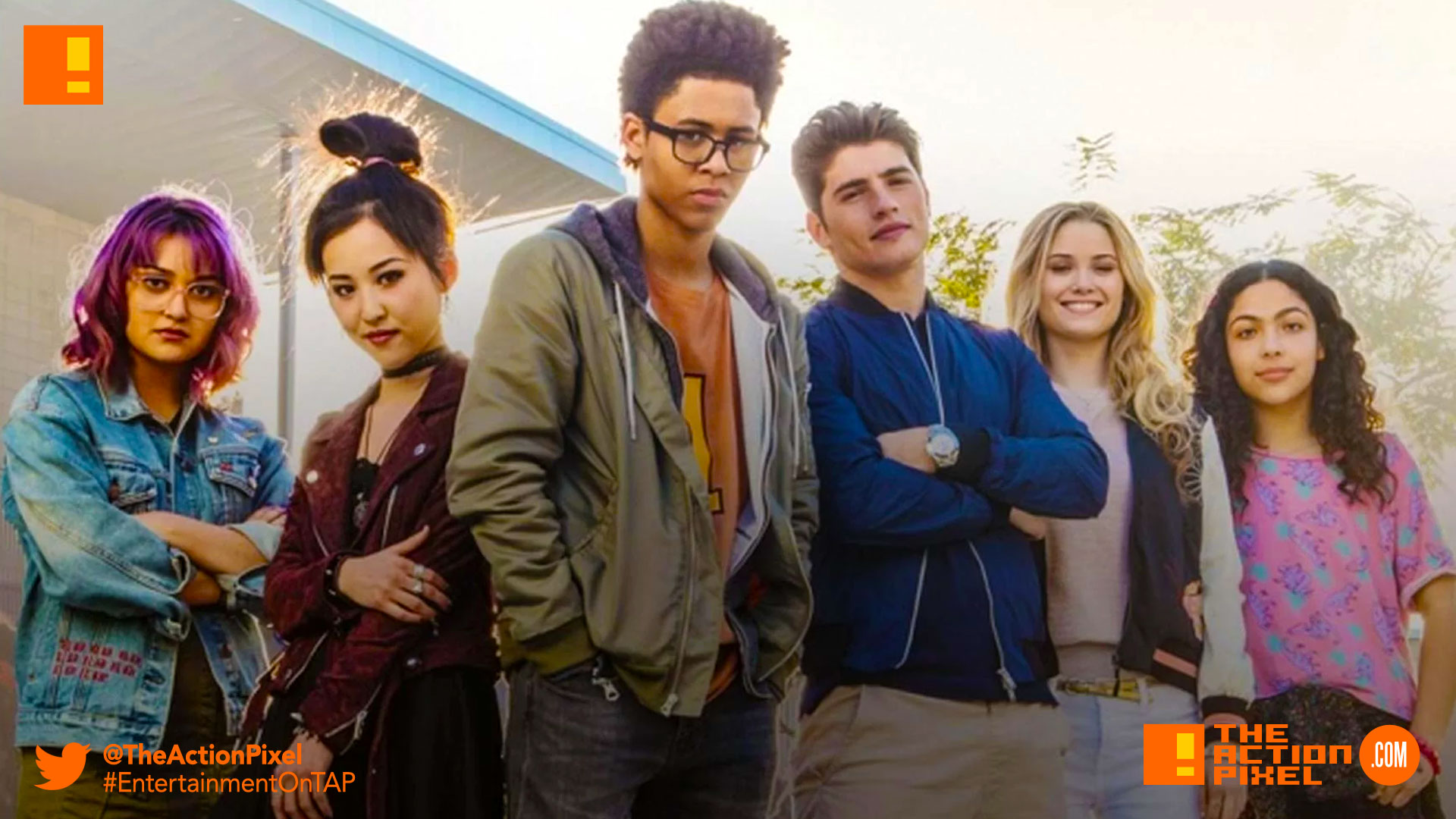 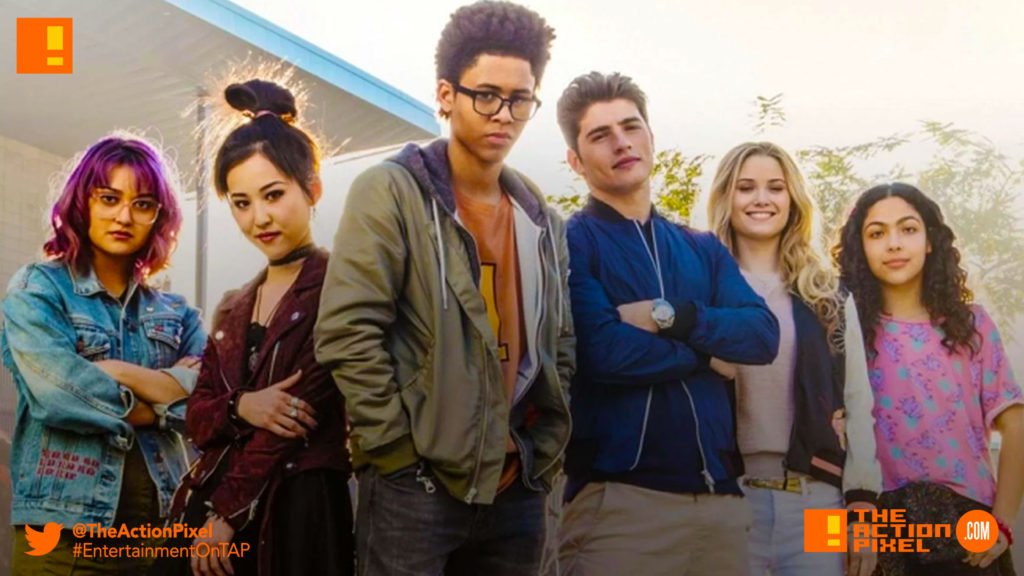 Marvel via Entertainment Weekly gave fans a taste of images hailing from the new coming series Runaways that is set to premiere on Hulu.

Marvel’s Runaways is the story of six diverse teenagers who can barely stand each other but who must unite against a common foe – their parents. The Hulu original series is based on the Marvel comics created by the award- team of Brian K. Vaughan and Adrian Alphona.

The book series has won an Eisner, a Harvey and was featured as one of the Young Adult Library Services Association’s best books for young adults. 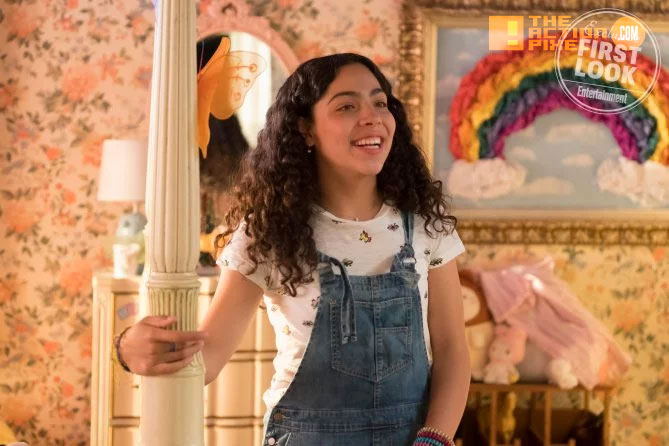 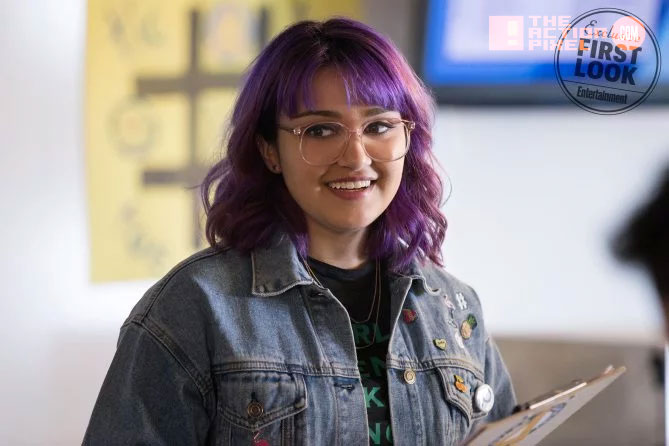 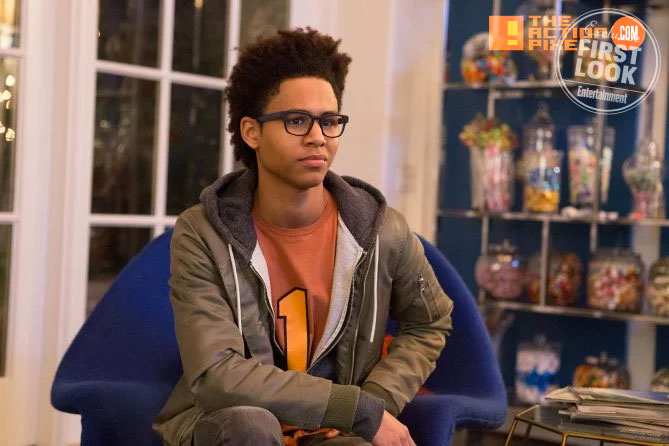 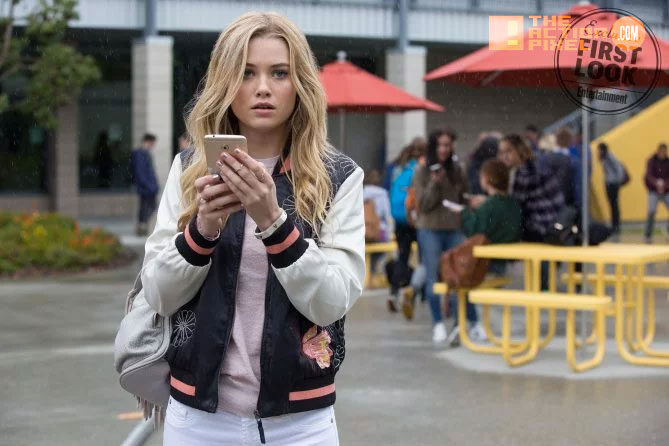 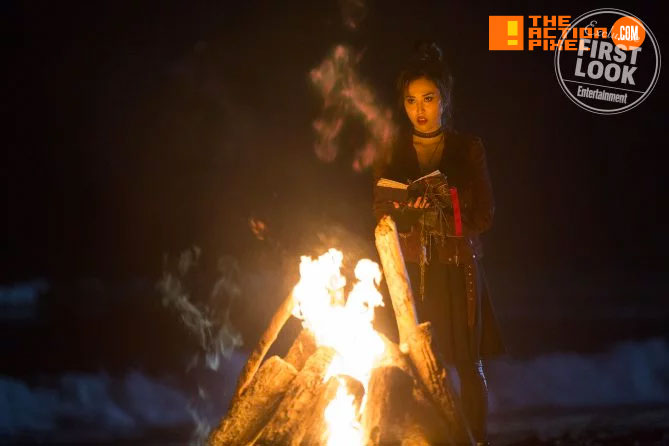 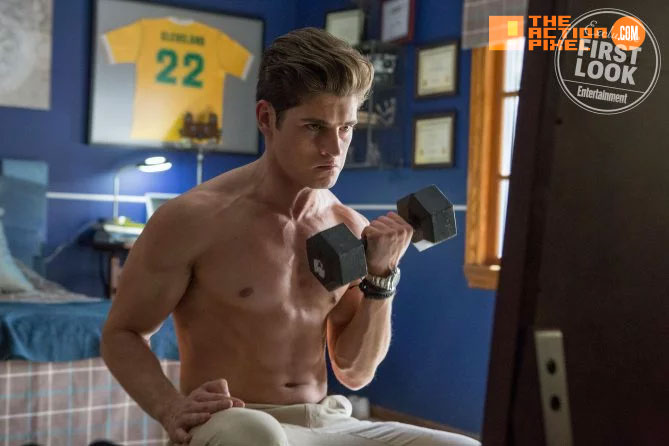 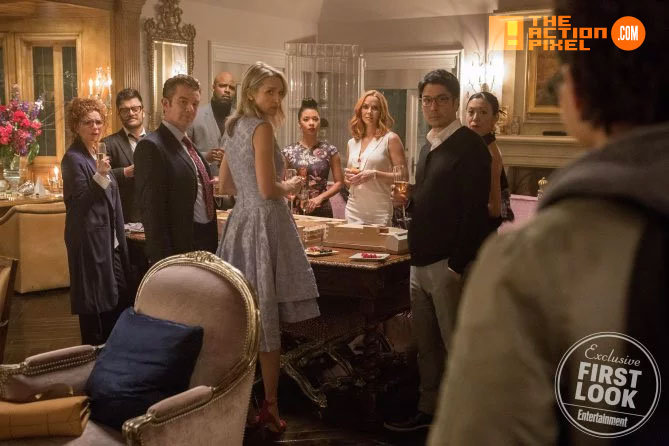 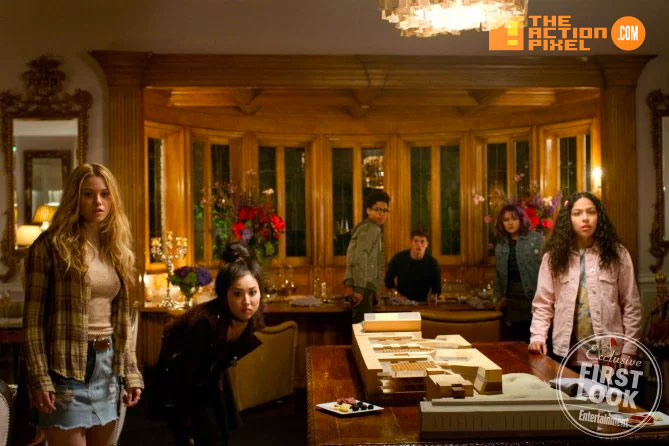 DC Entertainment may have finally gotten the point…