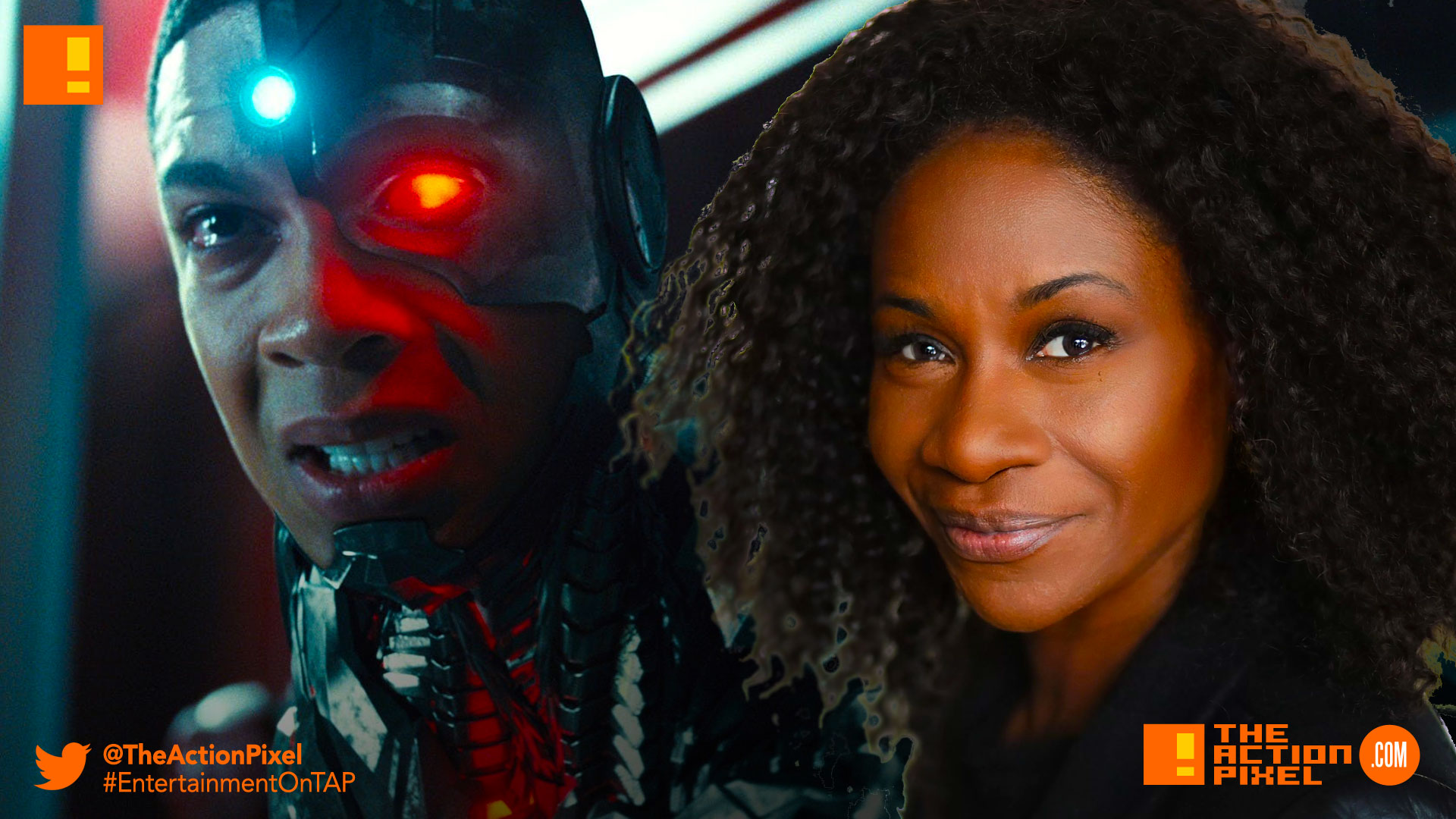 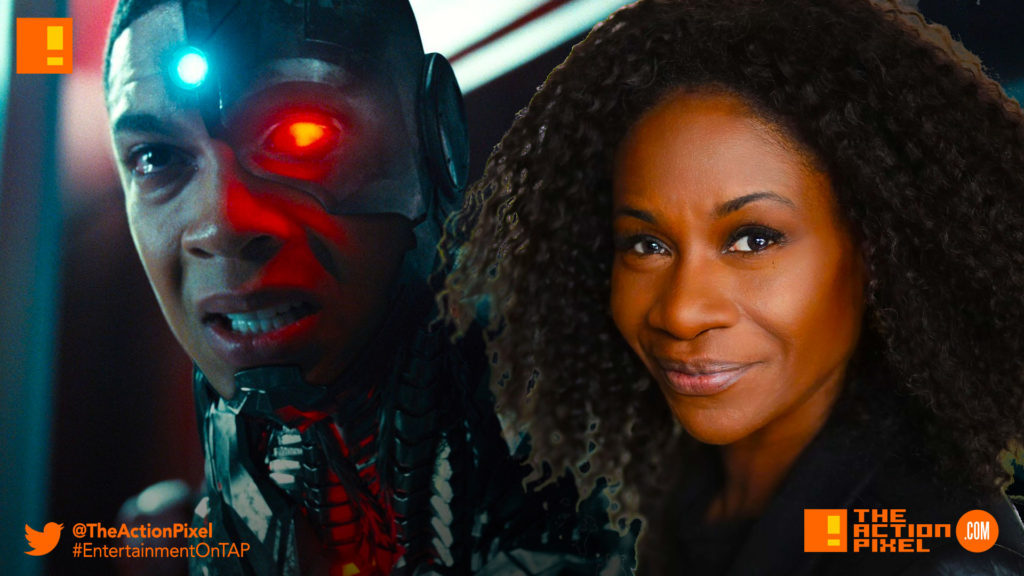 Actor Karen Bryson has been cast in Justice League movie as Elinore Stone, the mother of Victor Stone aka Cyborg.

In the comics she is known as a teacher and scientist at STAR Labs, and is also the wife of Dr. Silas Stone, played by Joe Morton in the Justice League movie.

Karen Bryson is known for the Shameless and Cuffs TV series.