HBO has greenlit a pilot for the "Watchmen" TV series
Advertisement 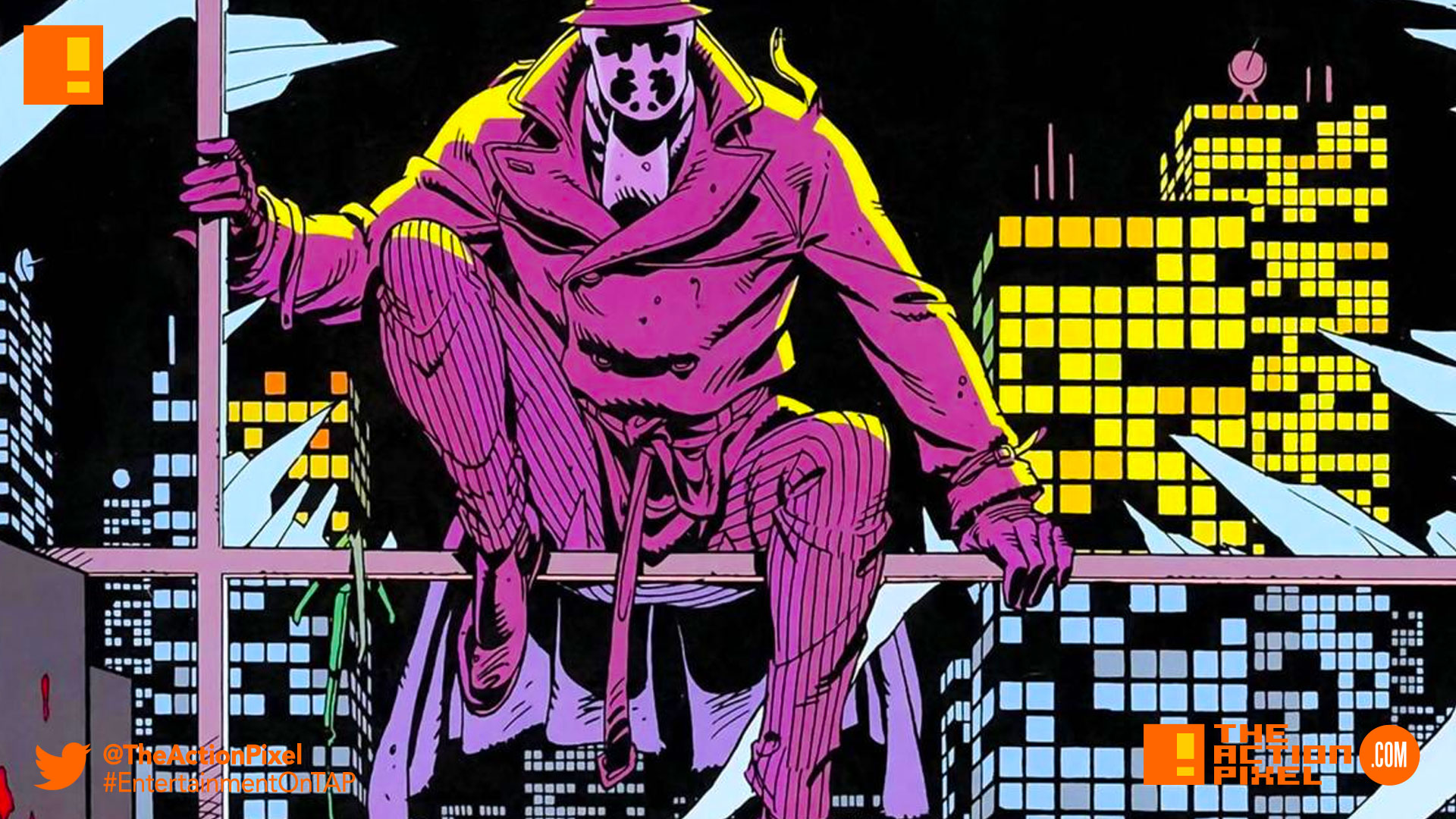 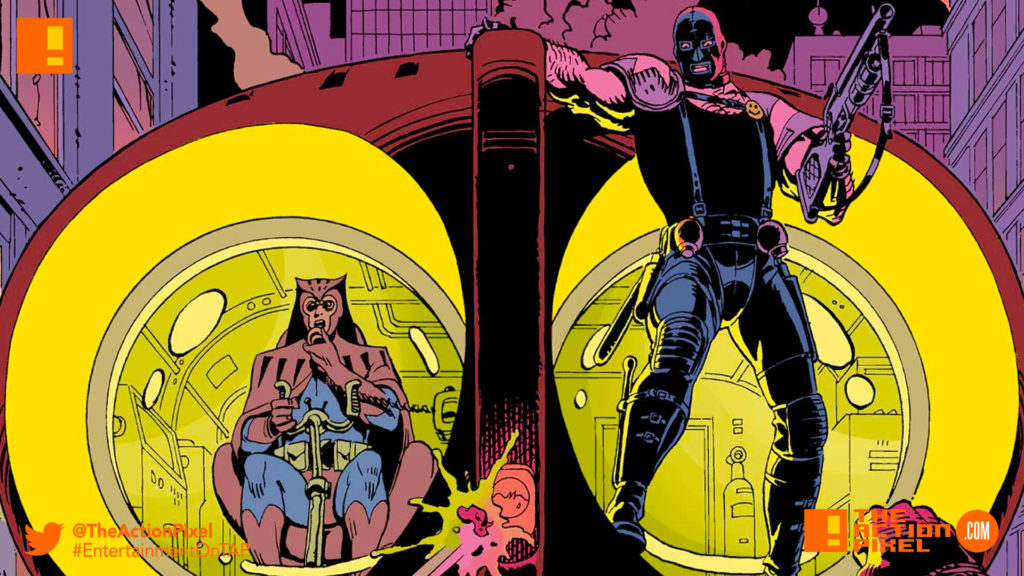 It’s happening. If you were watching multiple screens like Ozymandias you’d have seen the signs. HBO has ordered a pilot for its adaptation of the celebrated graphic novel Watchmen. Zack Snyder was initially at the helm of bringing the TV series to HBO, but now the pilot has pegged creator Damon Lindelof to take the helm. Lindelof will be developing the show from scratch. 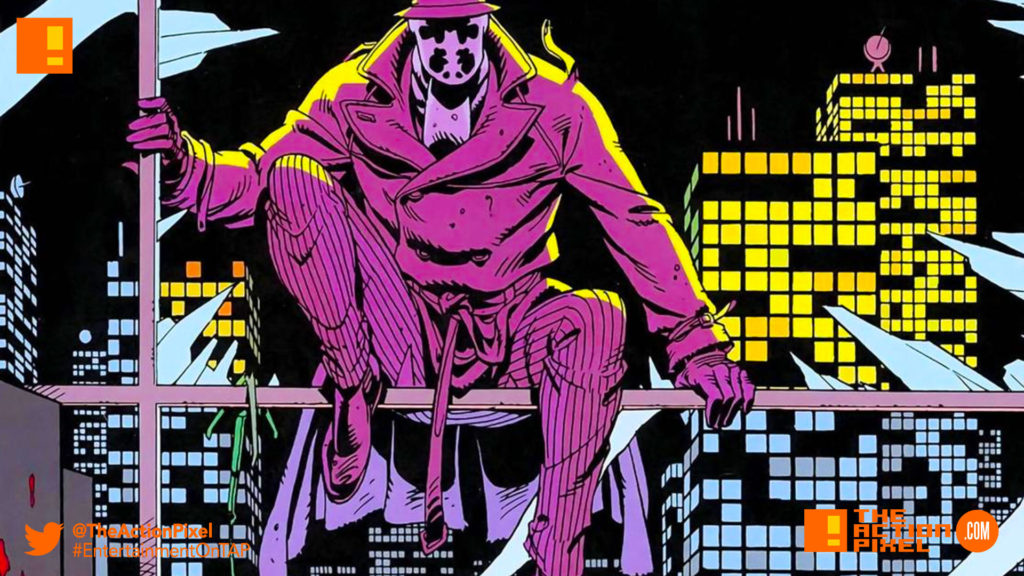 It’s interesting on many levels. One being that Alan Moore has not made it hidden his dislike for Hollywood as a whole and having no part in the adaptations of his famed work. Secondly, Moore and Gibbons, the creators of the graphic novel, specifically designed Watchmen to take advantage of the comics medium, not a filmic one. Moore himself has said that the comic was “inherently unfilmable.” The complex interweaving narratives. Heraldry. A comic within a comic. Fans won’t be able to appreciate that in one sitting. Add that to the decisive Snyder effect and you get a long film adaptation that was neither here nor there for some fans. But with a series, there may be able to mold characters and narratives enough to build a universe that is emersive. But you be the judge.

Either case, it will be quite the feat to pull off.