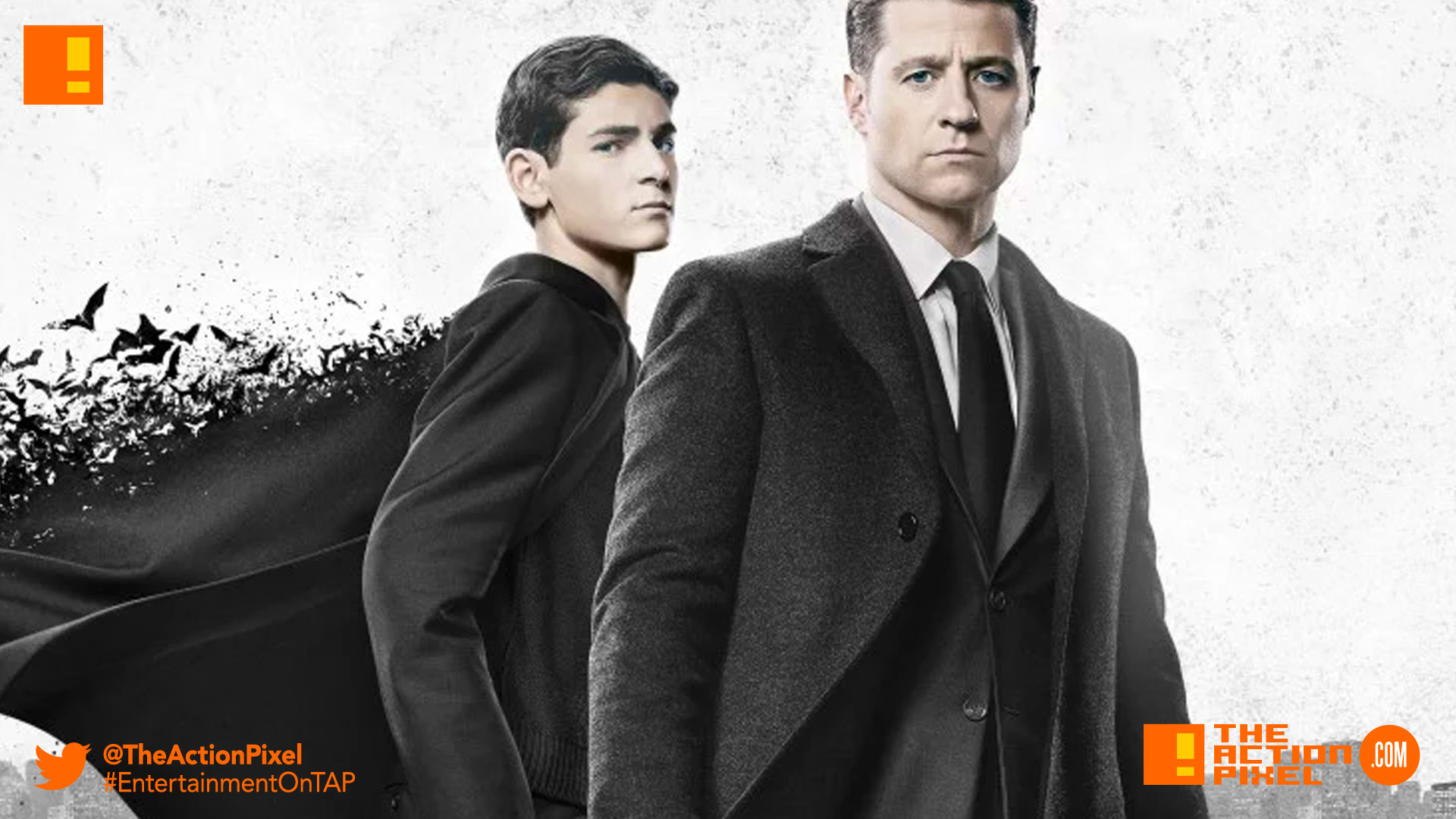 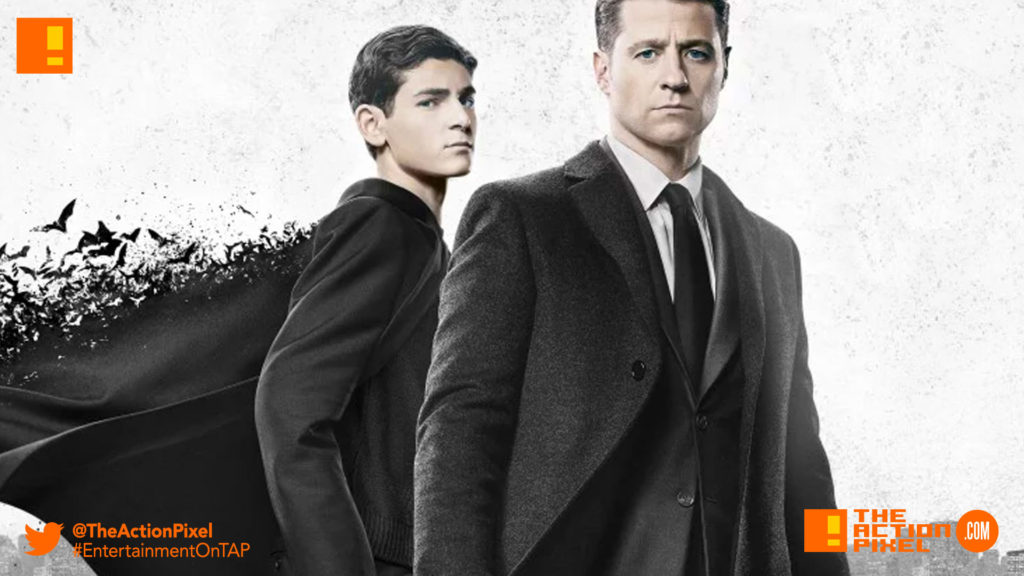 We’ve hypothesized about the direction of Gotham for a while now, and it seems the series is barrelling towards putting the Caped Crusader in the mix of things.

Season Four of Gotham will witness the emergence of the criminal landscape for which Gotham City is best known, with Jim Gordon (Ben McKenzie) and Harvey Bullock (Donal Logue) at the forefront of the fight against the most depraved and unhinged villains. While Gotham City fights for normalcy, a new hero will rise, as Bruce Wayne (David Mazouz) begins to assume responsibility for the city’s well-being.

Check out the teaser:
https://www.youtube.com/watch?v=pp3ITy5a7Hk