FOX's "New Mutants" film finishes filming. And it may not be your typical superhero movie
Advertisement 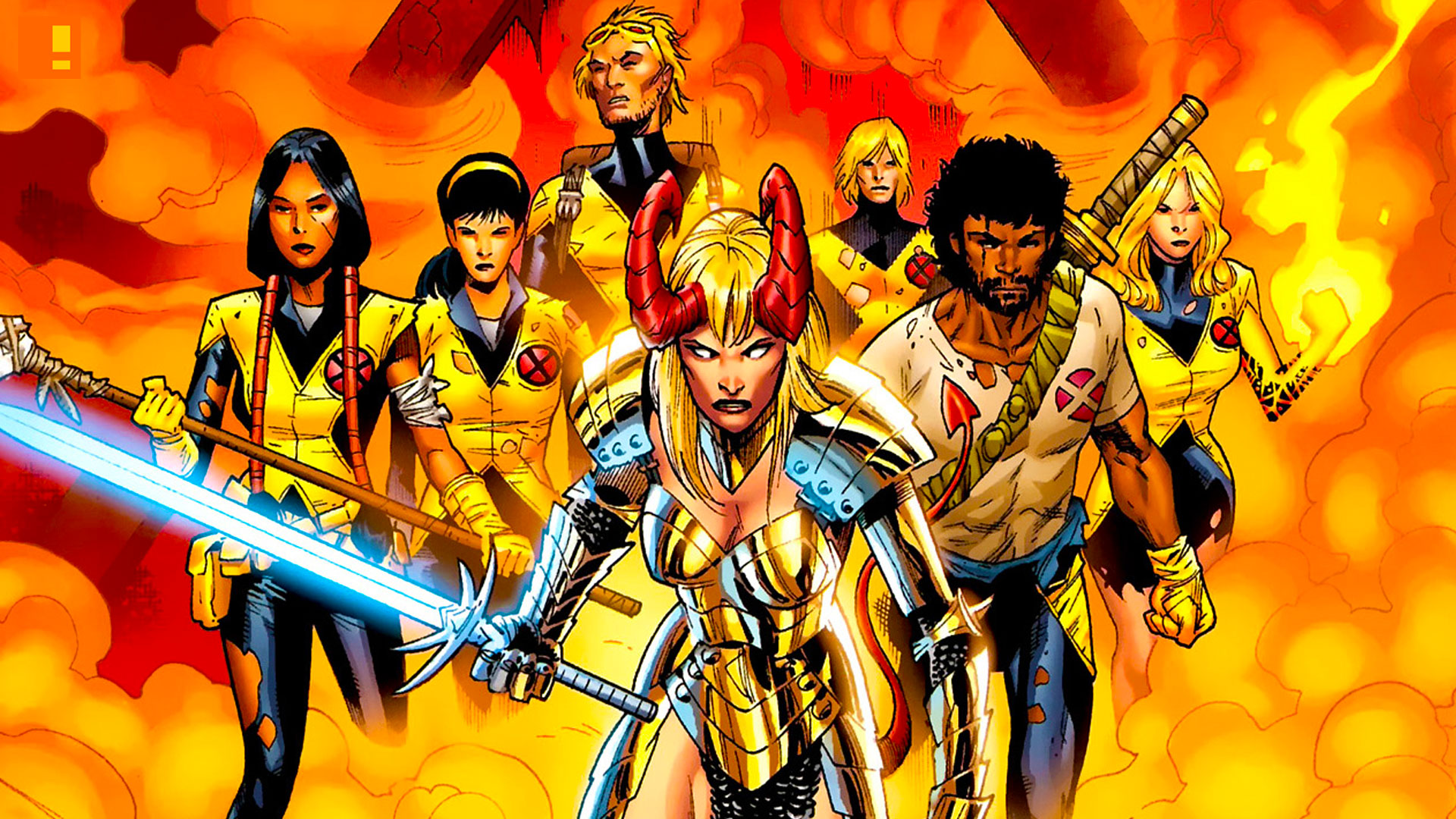 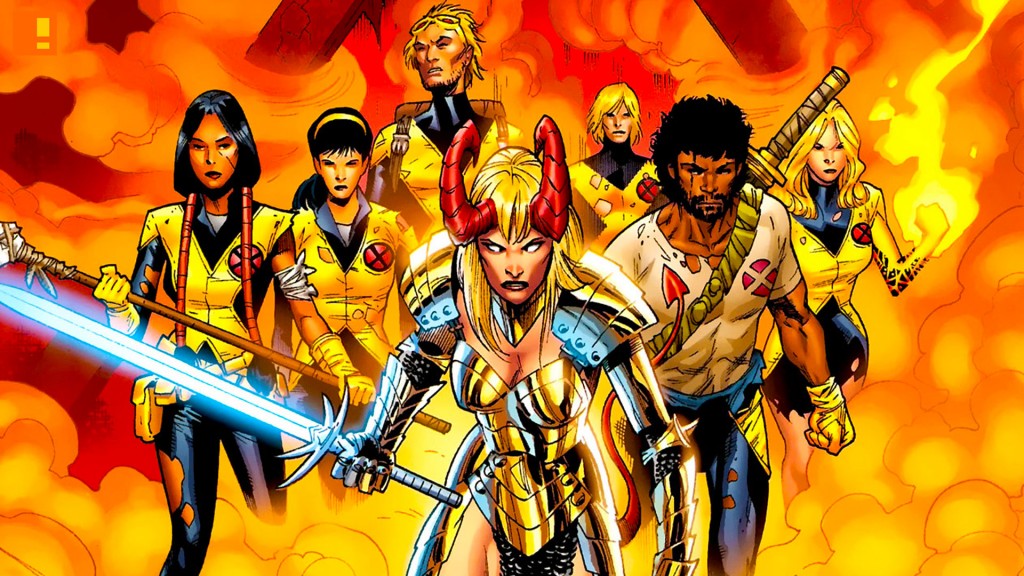 It is official. Principal photography has wrapped on the X-Men: New Mutants movie.

Writer and director Josh Boone obviously has voiced his elation of this side of the X-Men franchise, but FOX Studios head honcho Stacey Snider offered up an interesting interpretation of the style and direction of New Mutant. It looks like we can expect a more cinematic approach to this comic film as opposed to the ‘save the world’ superhero film:

If we’re going to make a superhero movie, we have to ask ourselves: “What’s our version? What’s a Fox Marvel film? When you look at films like “Deadpool” or “Logan” or the upcoming “New Mutants,” you’ll see they have their own personality. Great effort has been put into making sure they’re differentiated. “New Mutants” is about these teenagers who are just coming into their powers. It’s like watching mutants go through adolescence and they have no impulse control, so they’re dangerous. The only solution is to put them in a “Breakfast Club” detention/“Cuckoo’s Nest” institutional setting. It protects the people on the outside, but it’s strange and combustible inside. The genre is like a haunted-house movie with a bunch of hormonal teenagers. We haven’t seen it as a superhero movie whose genre is more like “The Shining” than “we’re teenagers let’s save the world.