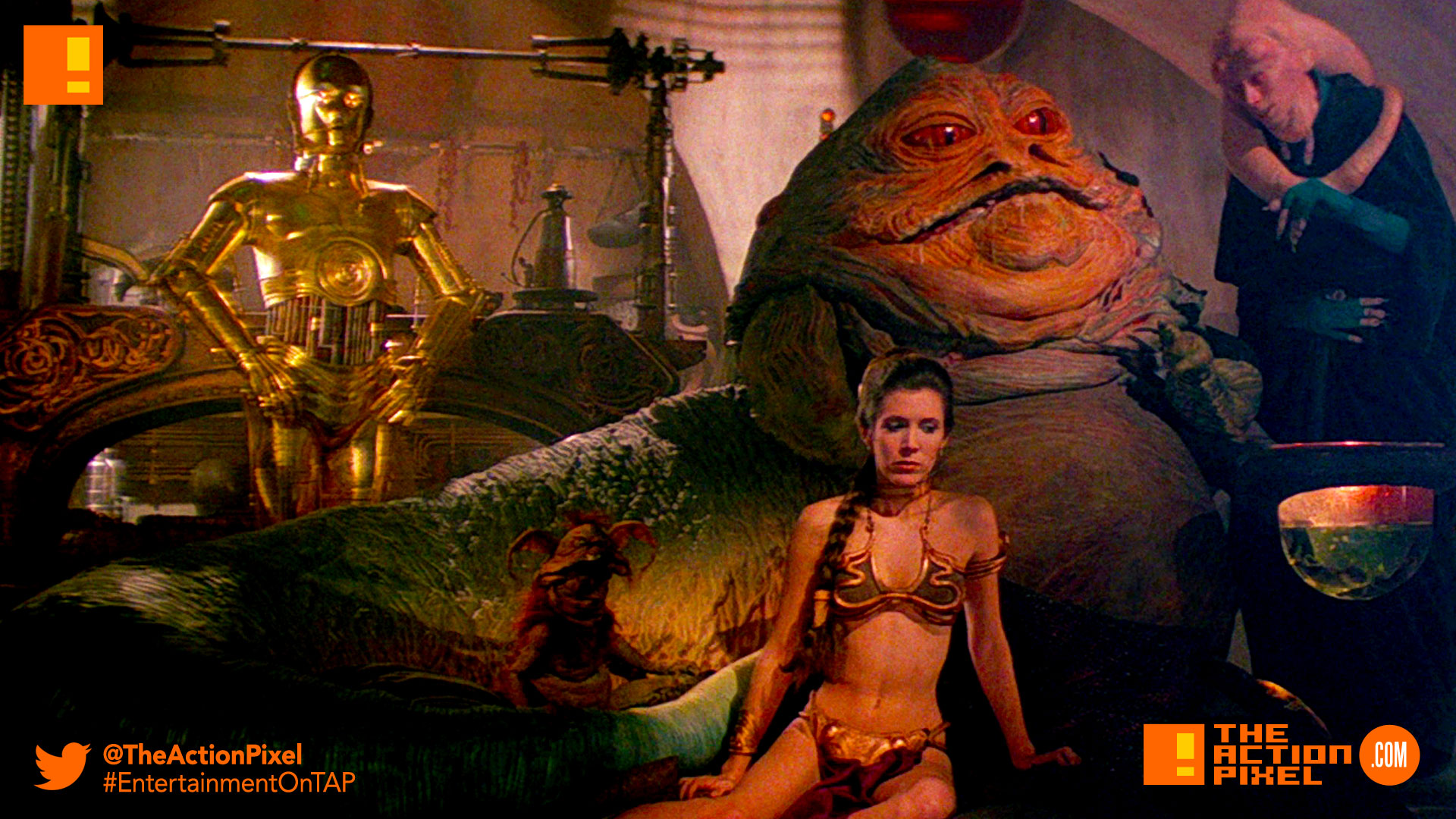 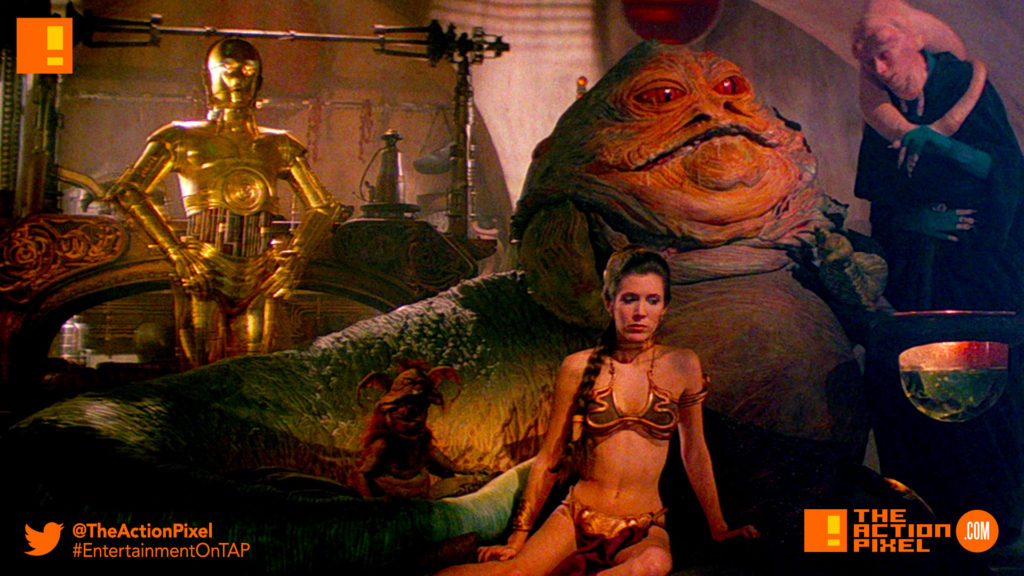 We’re not entirely sure what drug paraphernalia is floating around the writers’ room over at Lucasfilm /Disney, but they seem compelled to top their late, great ideas for Star Wars spin-offs by any means necessary.

And following the news of an Obi-Wan Kenobi film being in development, there is also another Star Wars veteran who may not be as limber as the Jedi, but still is up for his own standalone film- Jabba The Hutt.

Variety states in a recent article that “some of the other standalone films in development include a Jabba the Hutt story and a Boba Fett movie.”

While the Hutt doesn’t scream ‘action epic’, being literally a giant space slug, the guy is a powerful crimeboss, so this may be a thinking man’s game. A gangster space odyssey with foot soldiers if you will.

Well, then, as long as they don’t give us a CGI Leia concubine slave, we should be alright I guess.

“How much would you pay to see a Jabba The Hutt movie? Is this even workable? As an episode of a wider series maybe. But a standalone film? Let us hear your comments in the comment section, Facebook and Twitter!

The next Star Wars adventure in development? Obi-Wan Kenobi