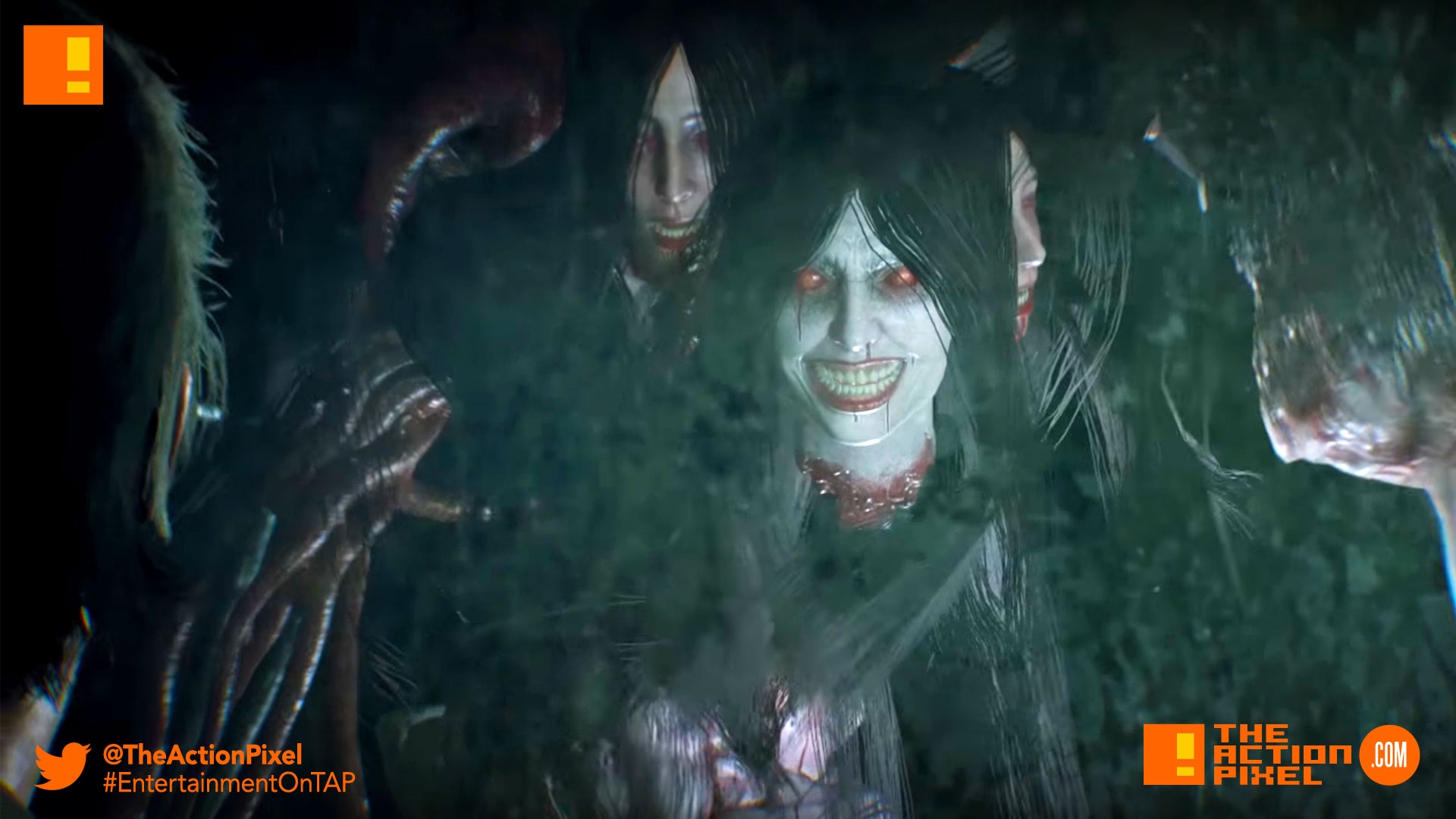 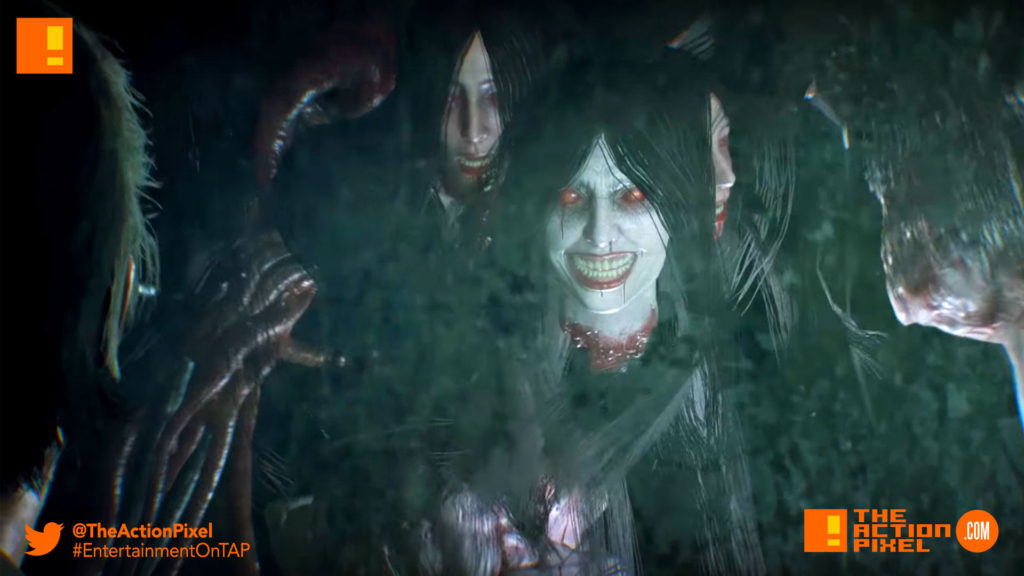 Bethesda follows up their recent video with a gameplay video hailing from the horror survival thriller coming to our nightmares – The Evil Within 2.

The setting – a dark hallway. Hanging bodies. And laughter. And not the kind you have at a joyous event. And shit keeps shifting to the point that you can’t trust your own senses. It’s like – or literally – holding your breath in horror waiting for permission to scream.

Are you ready to face off against Guardian and the many other horrors waiting for you in The Evil Within 2? This chase is just a snippet of what players have experienced in the hands-on demo.

Watch The Evil Within 2 “The Gruesome, Giggling Guardian” gameplay trailer in the player below:

“Life is Strange: Before the Storm” pens An Open Letter to our besties in new promo