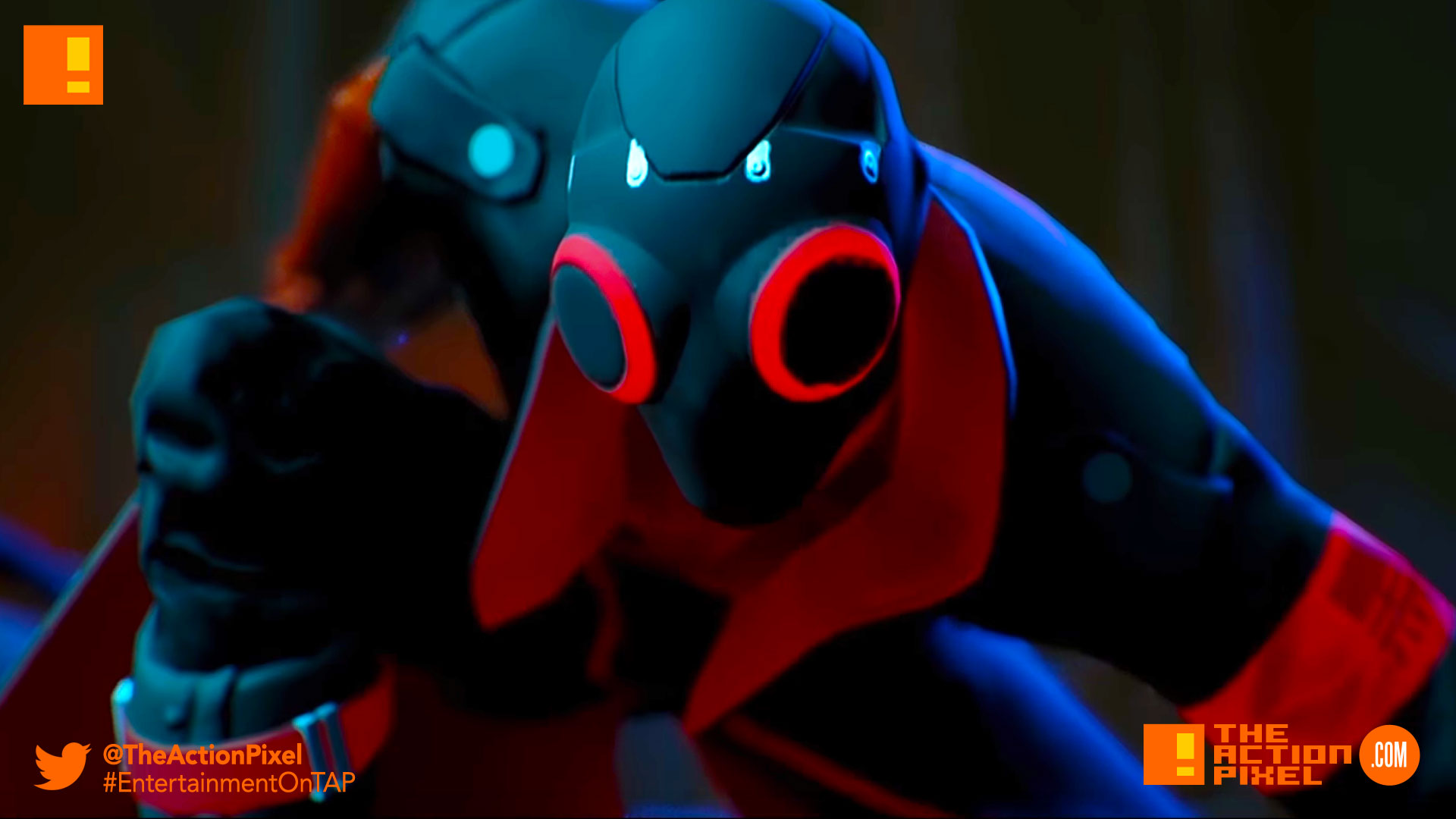 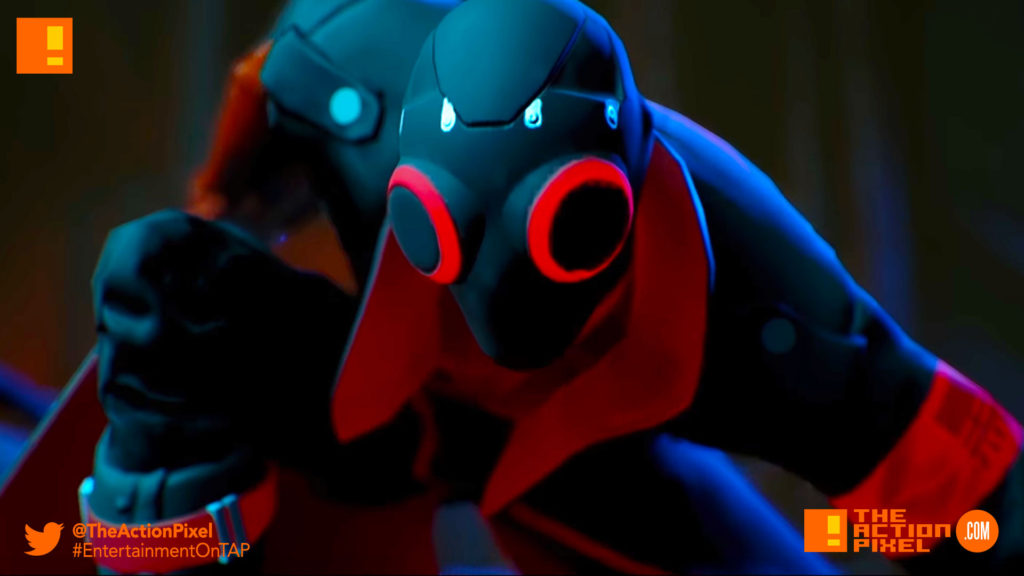 A new trailer for the coming game Ruiner has been unleashed upon the masses from the Devolver Digital + Reikon Games camp, and if your idea of fun is to raze a futuristic cyberpunk-esque city in a blaze of high-tech firepower, then by god it looks like you’re gonna feel at home with this one.

Coming to PlayStation 4 September 26. RUINER is a brutal action shooter set in the year 2091 in the cyber metropolis Rengkok. A wired sociopath lashes out against a corrupt system to uncover the truth and retrieve his kidnapped brother under the guidance of a secretive hacker friend.

Watch the RUINER “Ugly Heart” trailer in the player below:

Well, we’re aroused for some reason. Is that weird?

Ruiner is slated for release on Playstation 4, Xbox One and PC come September 26th 2017

“UNCHARTED: The Lost Legacy” Launch Trailer teases the type of adventure holiday you wish you were woman enough to survive