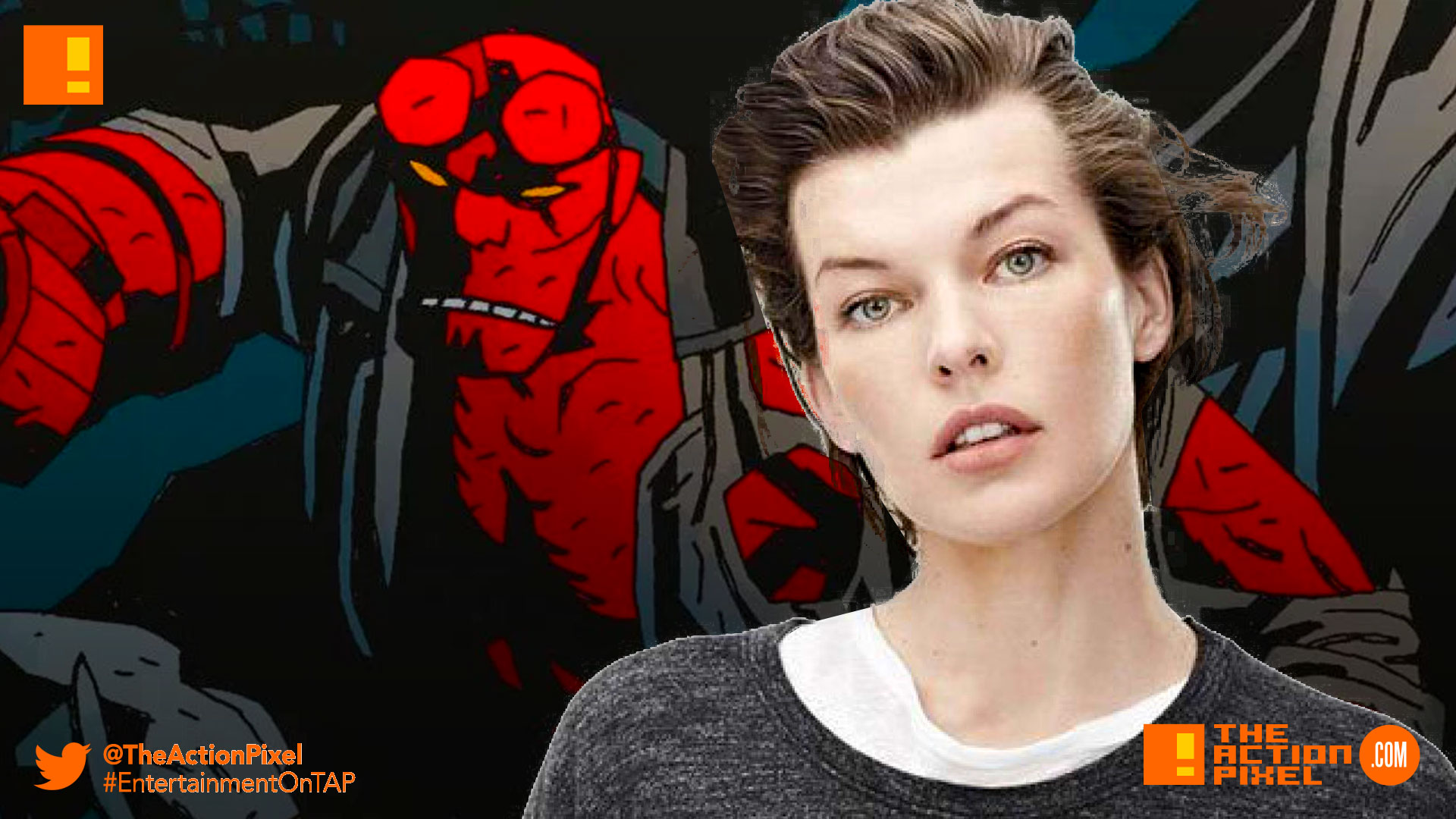 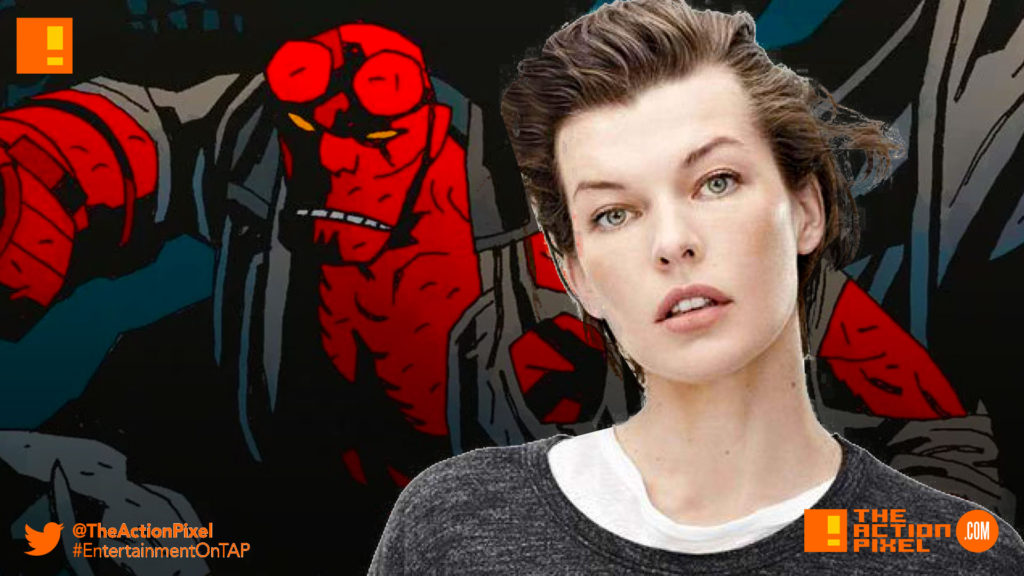 Milla Jovovich, in an attempt to shake off the grime of the abysmal Resident Evil: The Final Chapter surely, has landed a role in the coming Hellboy reboot. And it seems evil as one, as she will be the main antagonist – The Blood Queen.

It is reported via Deadline that director Neil Marshall is in final talks for Milla Jovovich to join the cast as the Blood Queen alongside Stranger Things‘ actor David Harbour as Hellboy and American Gods‘ actor Ian McShane as Professor Broom.

This has the potential to be devilishly good.

Hellboy: Rise of the Blood Queen is slated for cinematic release in 2018