"Deadpool 2" has returned to production, but the stunt community may be shedding some light on an issue...
Advertisement 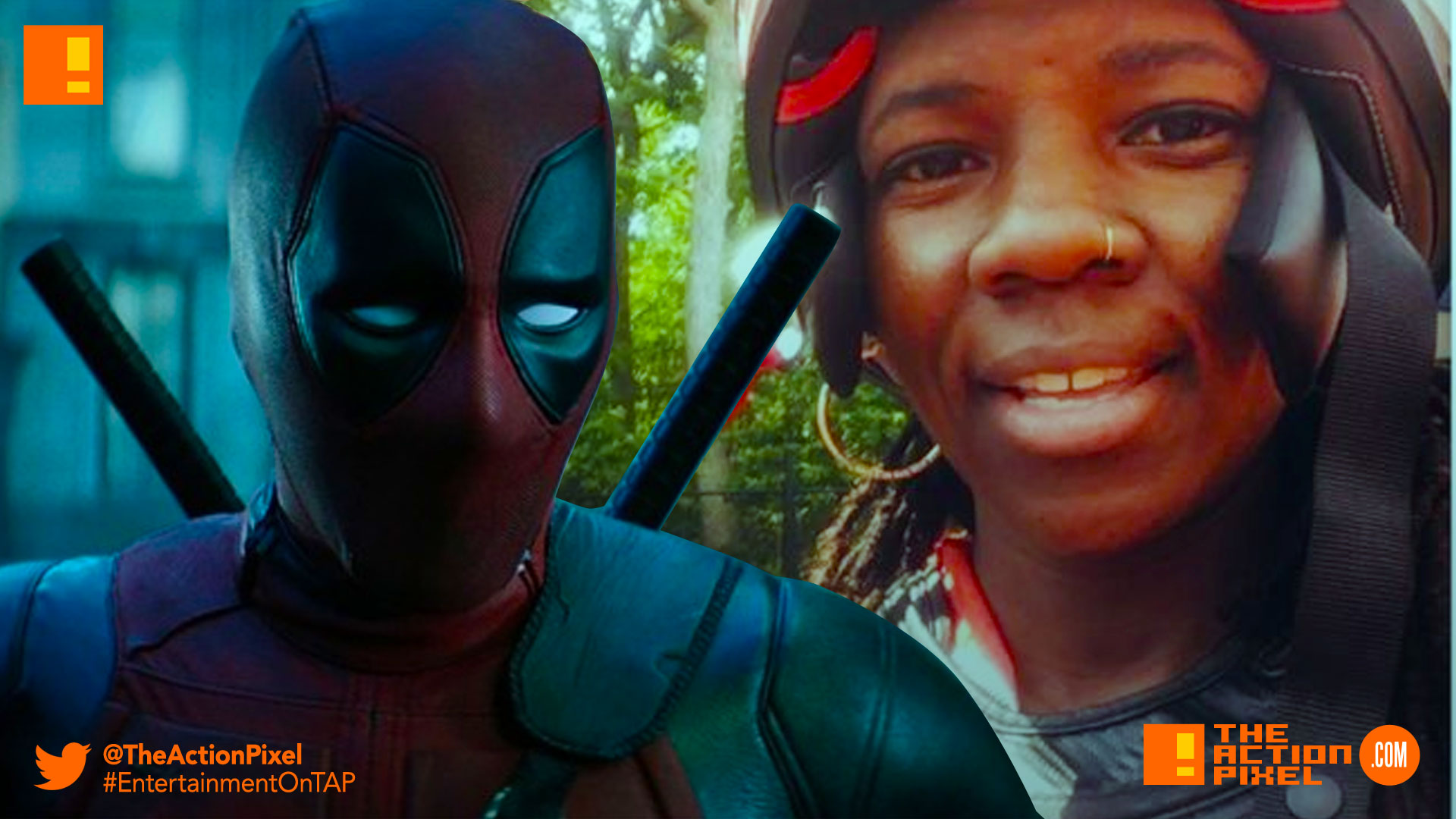 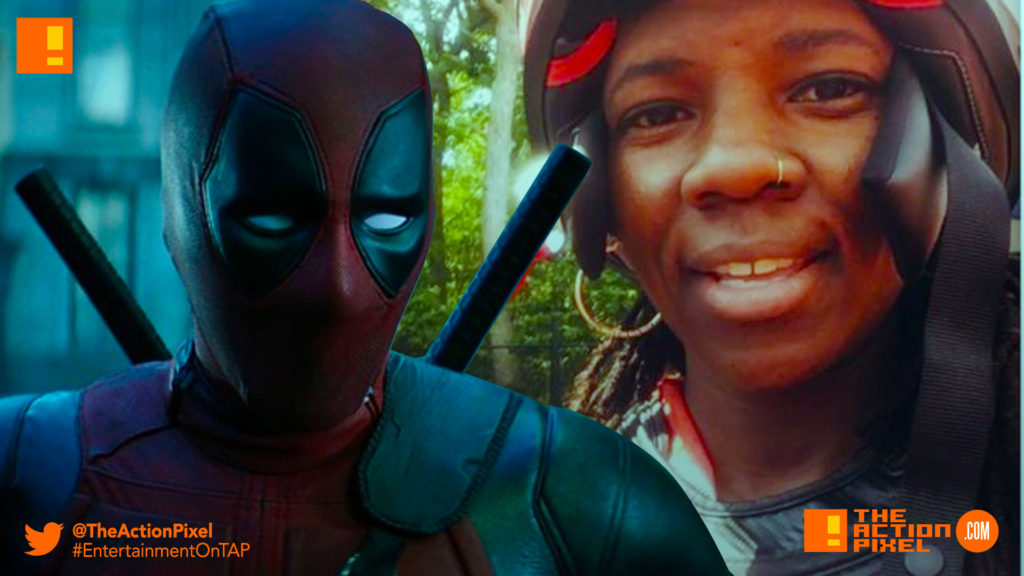 Following the tragedy on set of Deadpool 2 that led to the death of stuntwoman Joi Harris, filming production was halted. It is now reported that production has once again started.

But there seems to be some blowback in a sense from the stunt community whom seem to suggest the incident could very well be avoided.

She was a highly qualified motorcyclist racer, but not an experienced stunt person… She rode 300cc cycles. The one she crashed on was 900cc motorcycle—much bigger, more powerful.

Prior to joining the Deadpool team, Harris was mostly a racer, known for billing herself as the “first licensed African-American woman in U.S. history to actively compete in sanctioned motorcycle road racing events.” And it seems that racing involved an entirely different skillset than performing stunts on a more powerful bike; this, as has been suggested by stunt co-ordinators, may very well have contributed to the incident.

Of course everyone’s qualifications should have been checked before signed on to do the project etc., but hopefully it isn’t as nefarious as the stunt guys are suggesting… whether or not studios or production were cutting corners to save a quick buck.

The next Star Wars adventure in development? Obi-Wan Kenobi

Titan Comics’ “THE DEATH OF STALIN” graphic novel has been adapted for the screen, you anti-communist pigs