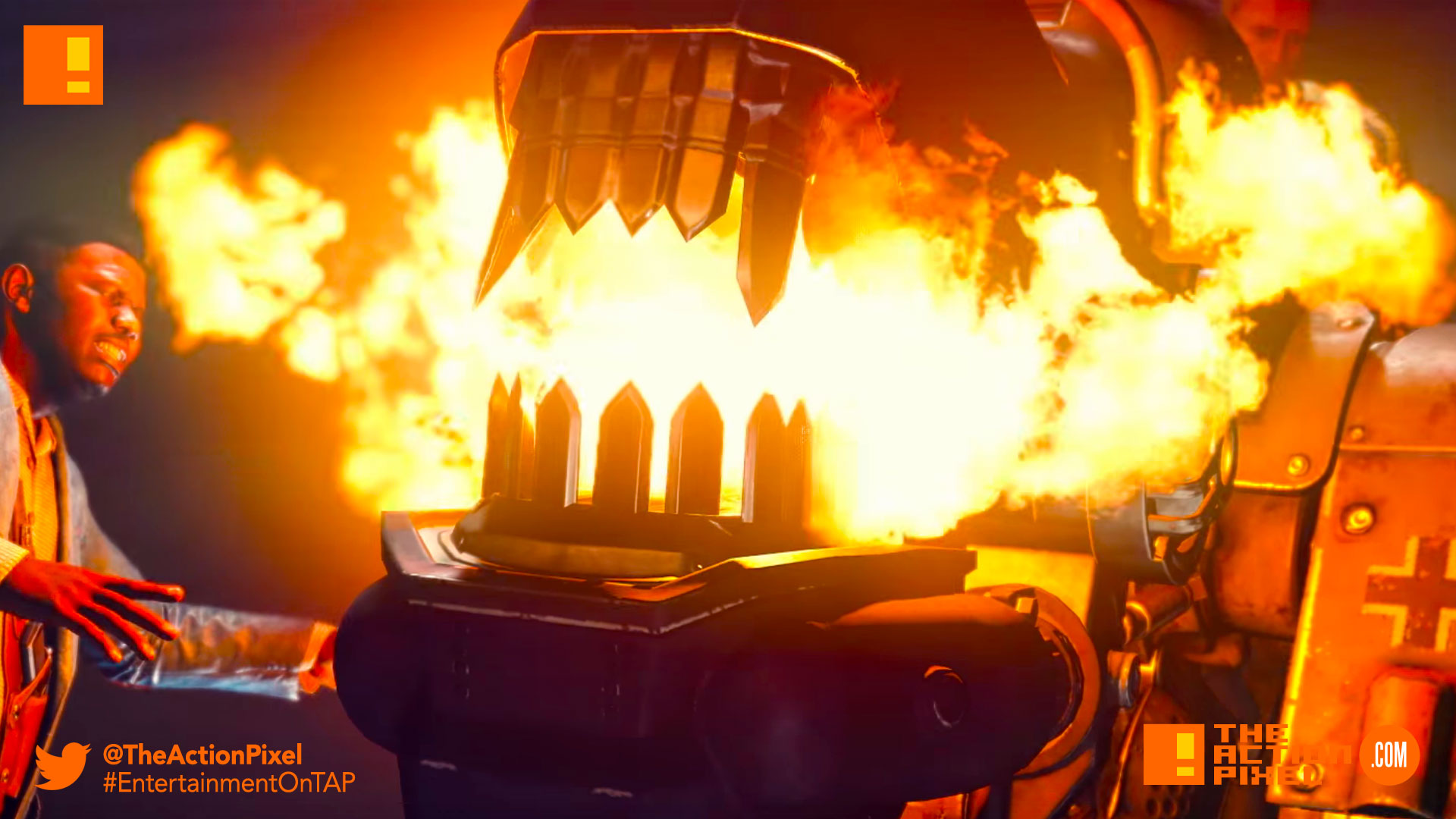 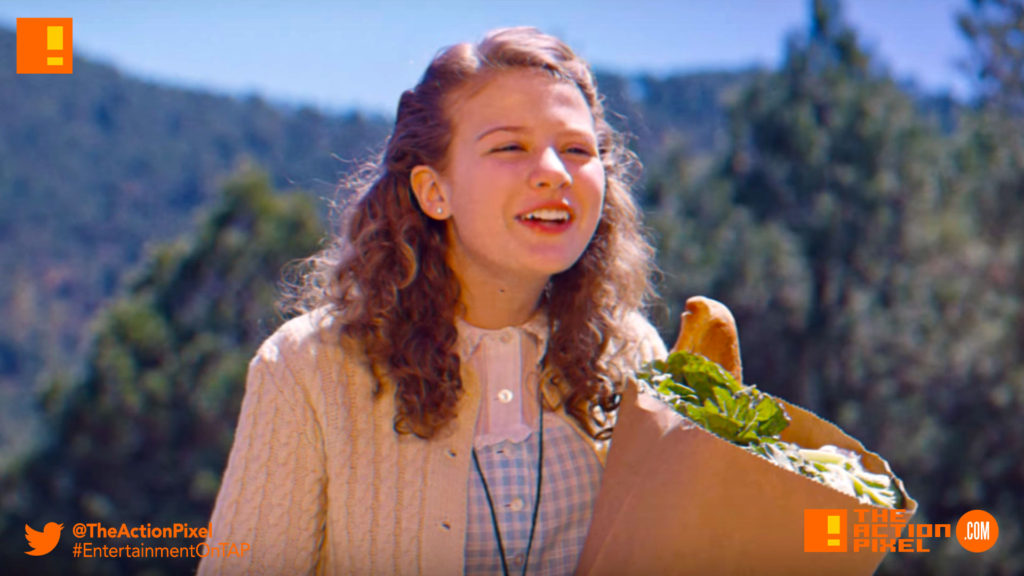 Many hypothetical scenarios have been envisioned in entertainment of what the world would belike if the Nazi won. Some may have a good standing to say Hitler’s Youth and white supremacy is alive and well. The shit turds. But we have to say when it comes to propaganda, there is a hilarity in the obsurdity. 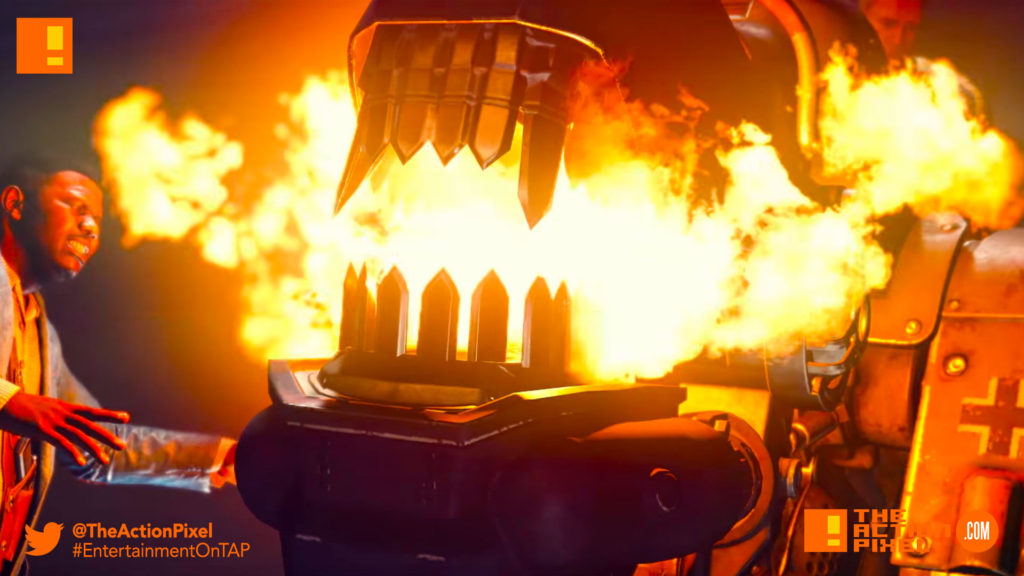 Wolfenstein II: The New Colossus knows this better than anyone, and their dystopian game even envisions what a Nazi-led America would be watching on TV. State-sanctioned dribble no doubt. But whatever your views, you got to admit Leisel would probably be a hit in today’s America.

A cheeseburger and milkshake at an all-American diner. A peppy parade down small-town Main Street. A sepia-toned sitcom or Technicolor TV gameshow. Few things capture the spirit of mid-century America like these do. But what happens when the Nazis win World War II and spread their evil regime across the globe, including America itself? That’s exactly the situation BJ Blazkowicz finds himself in when Wolfenstein II: The New Colossus begins. And while we’re shown a vision of 1960s America that’s being crushed under the heavy thumb of Nazi oppression, this is still America, which means we’ll see all of the above… but subtly (and sometimes grossly) subverted by Nazi totalitarianism.

As part of the world-building in The New Colossus, Bethesda Softworks partnered with MachineGames to produce a series of videos showcasing the type of TV programming you’d find in Wolfenstein’s version of America. These videos – many of which are riffs on popular TV shows from the ’50s and ’60s – appear in smaller snippets throughout the game. We’ll be releasing the full versions of these videos during the next few months to give you a taste of what could happen if the Nazis actually won the war and started to spread their propaganda through pop culture.

Watch the Wolfenstein II: The New Colossus Liesel Video in the player below: 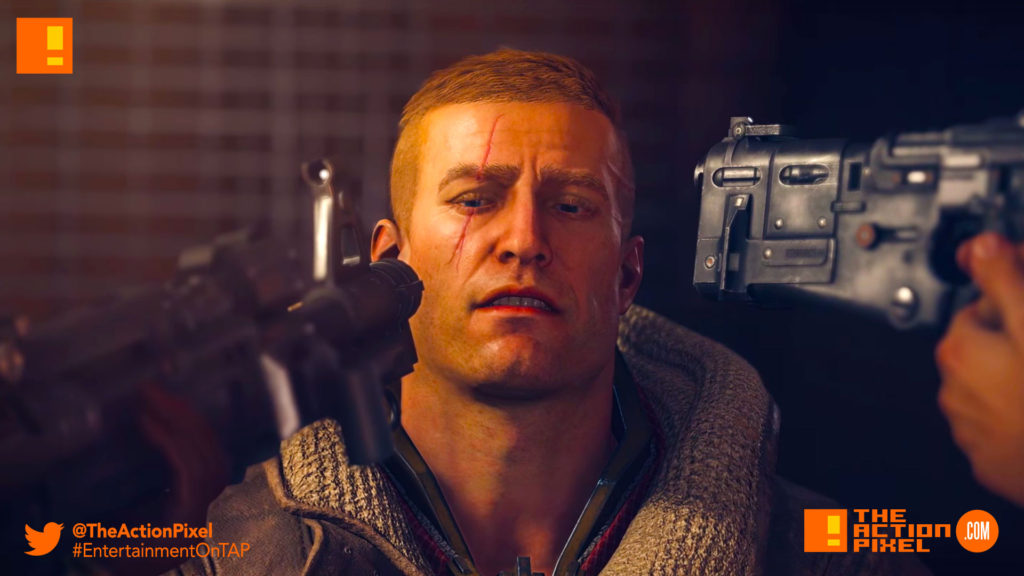 Wolfenstein II: The New Colossus is slated for release on Playstation 4, Xbox One and PC come October 27th 2017

A new hero is coming “Overwatch”. And he packs a mean punch