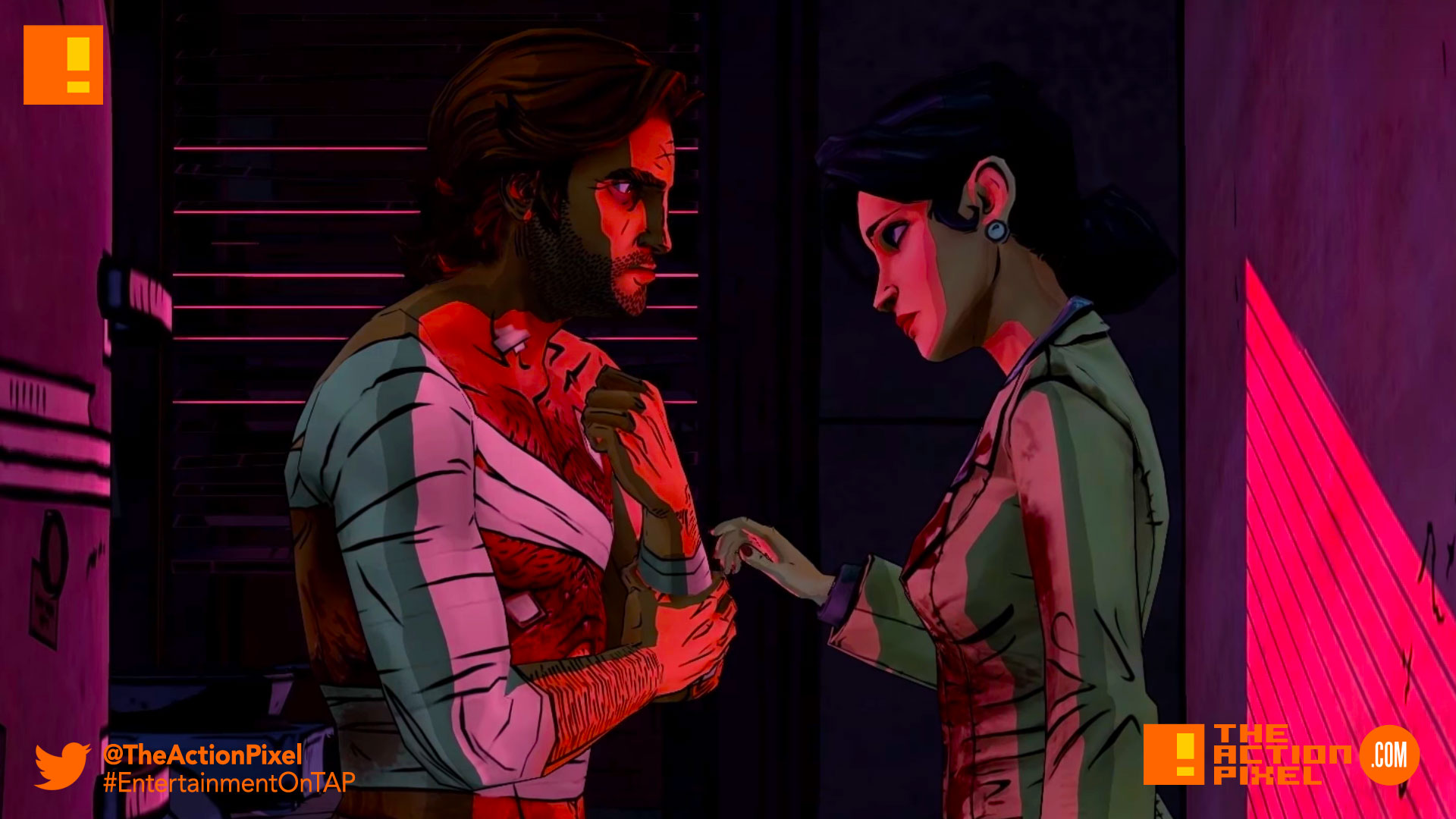 SDCC has been announcement central for the Telltale Games as the team made several big announcements for upcoming projects they’ll be working on. 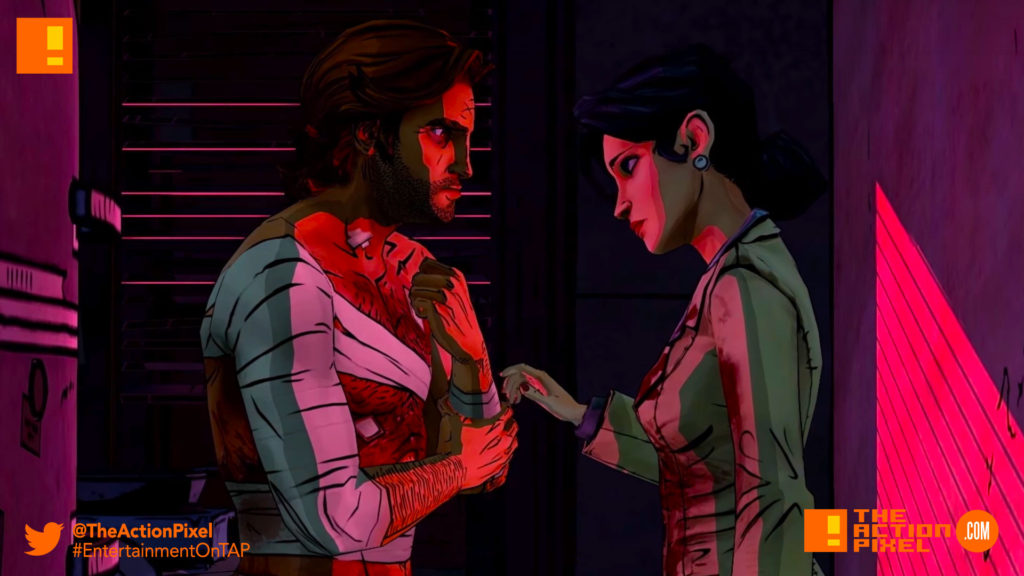 Among those was news confirming a long desired sequel to Wolf Among Us with Wolf Among Us 2. Fans can expect, according to Telltale, “a new story, a new mystery and an all new set of stakes”. 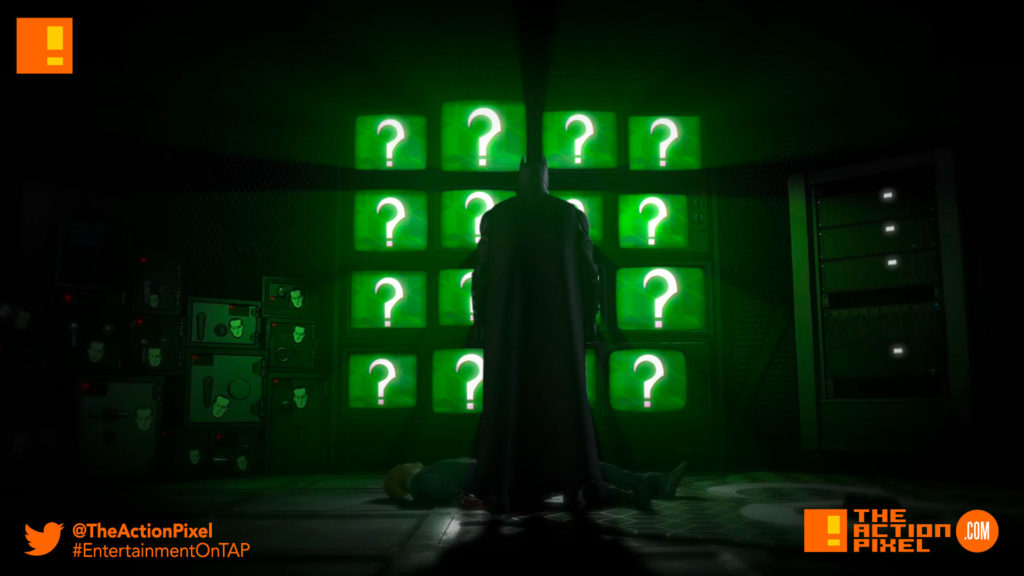 Another second season has also been announced for Batman, and the Telltale series will be going green with the Ridler taking the main stage. 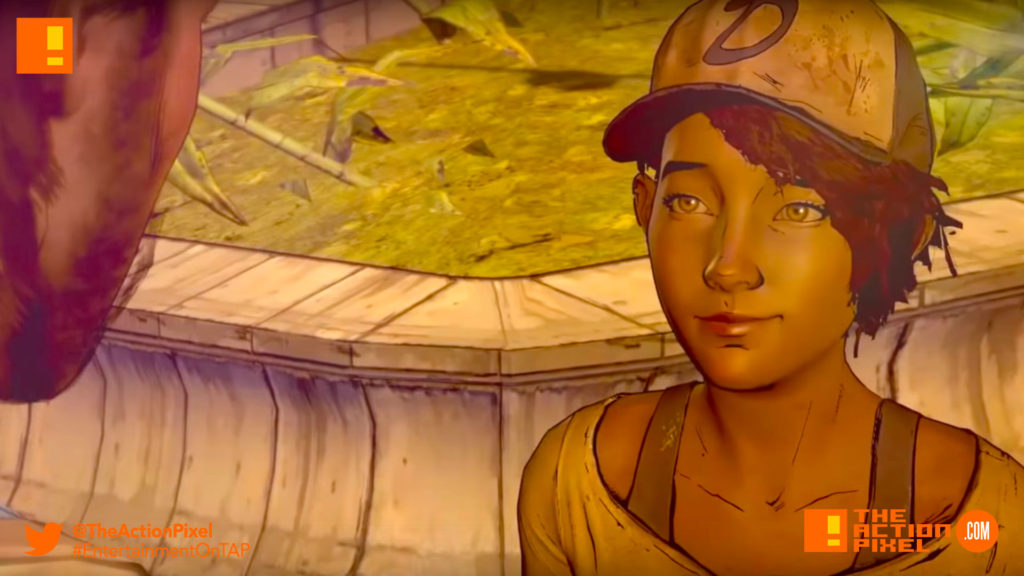 And marry that with a final season of The Walking Dead with Clementine, we’re pretty much overloaded with awesome news.

And can we just all appreciate that these prolific games had their start in comics?

Check out the update video in the player below:

“Kingsman: The Golden Circle” call in for some Statesman-assistance in second trailer