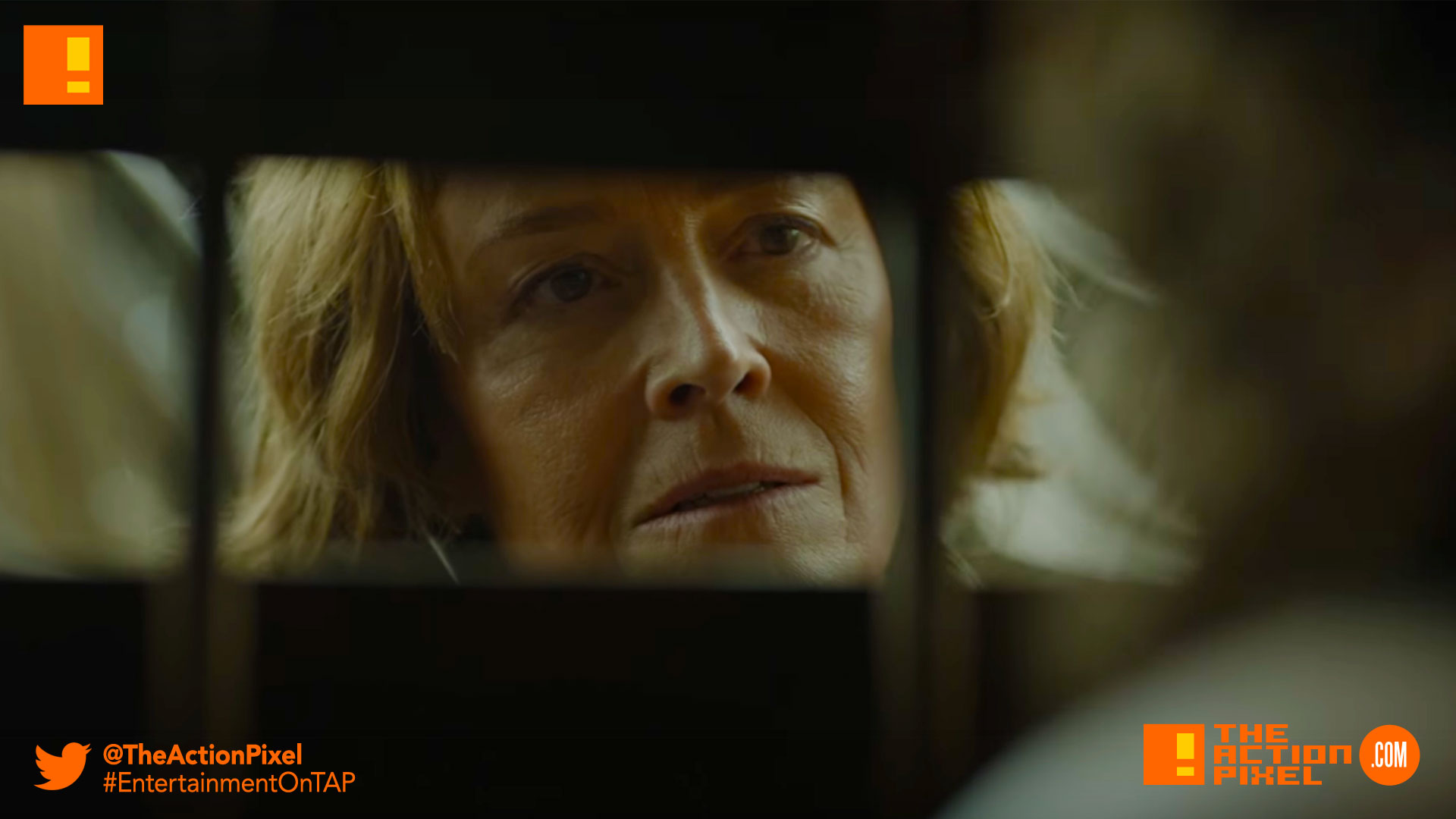 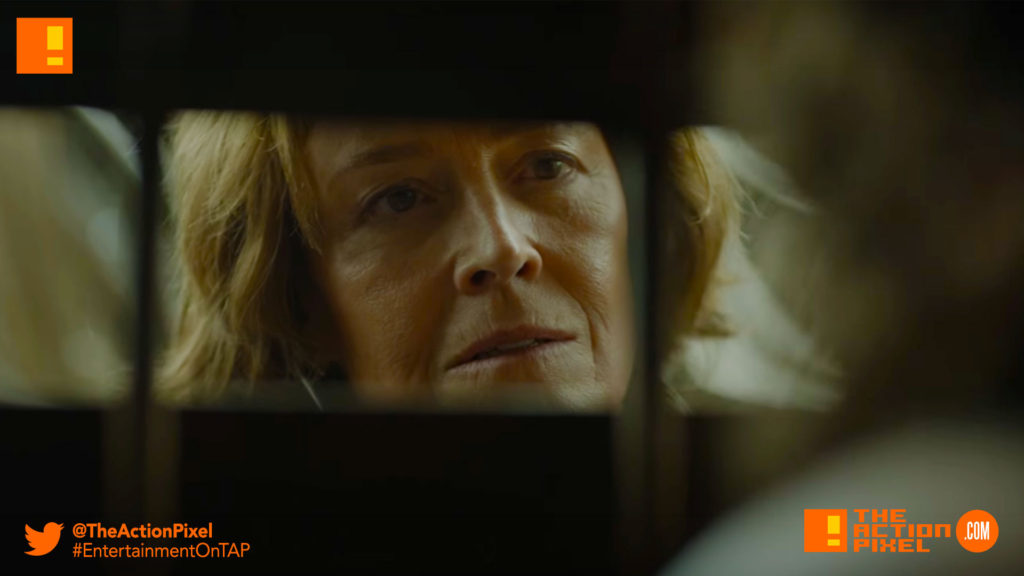 When the collective known as Oats Studios made a bombastic splash on the interweb, we began pondering on what could have been re: Alien 5. But alas, Neill Blomkamp’s Rakka, the short film released his imprint Oats Studios… is a good enough taste of what is to come. Now that’s how you do a promo, Covenant.

“What do you guys think? An intro into a bigger project? Series? Film? Let’s hear your thoughts in the comment section below and via Twitter @TheActionPixel“

“Deadpool 2” first set photo has the merc reclining yet again…