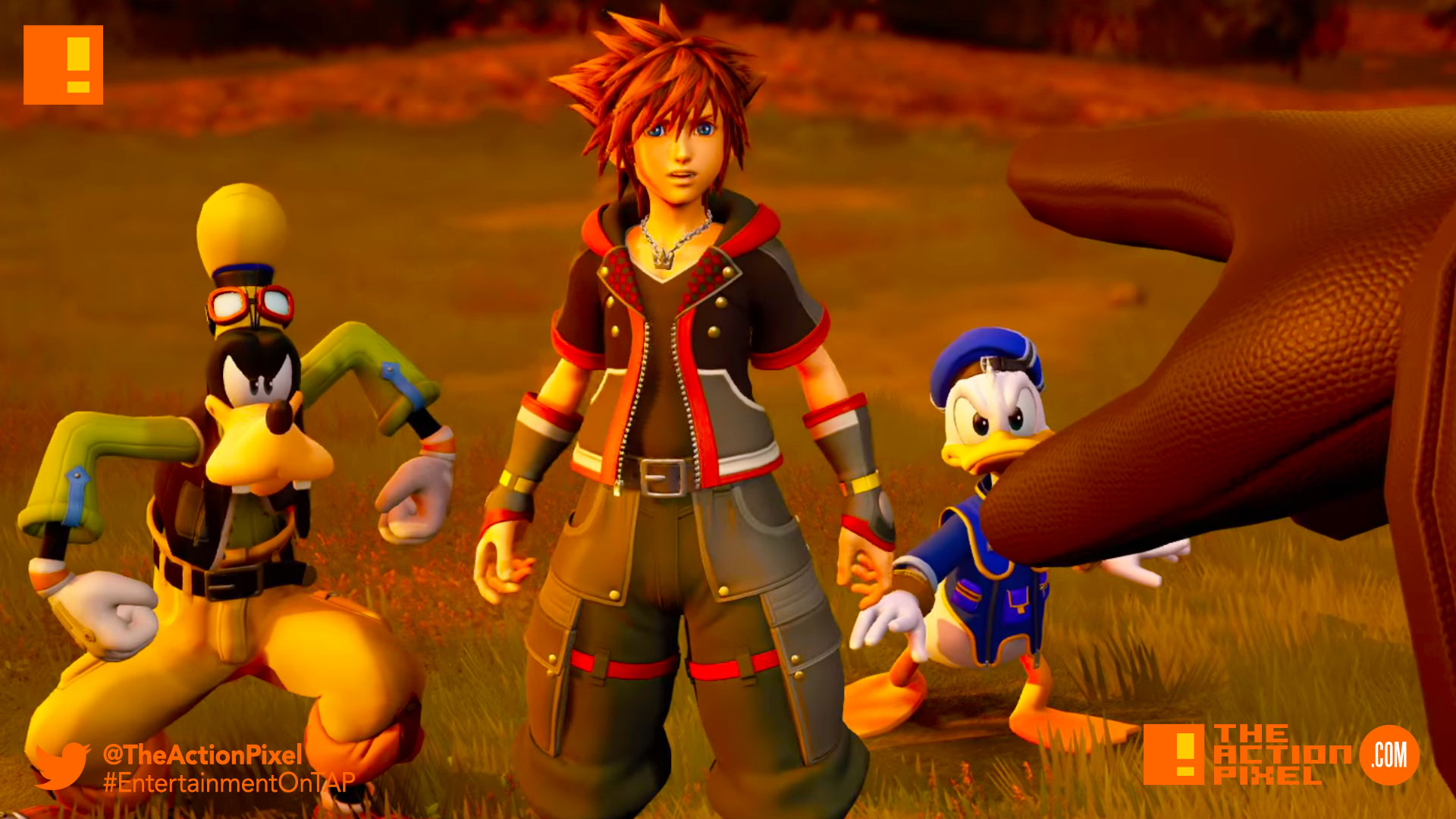 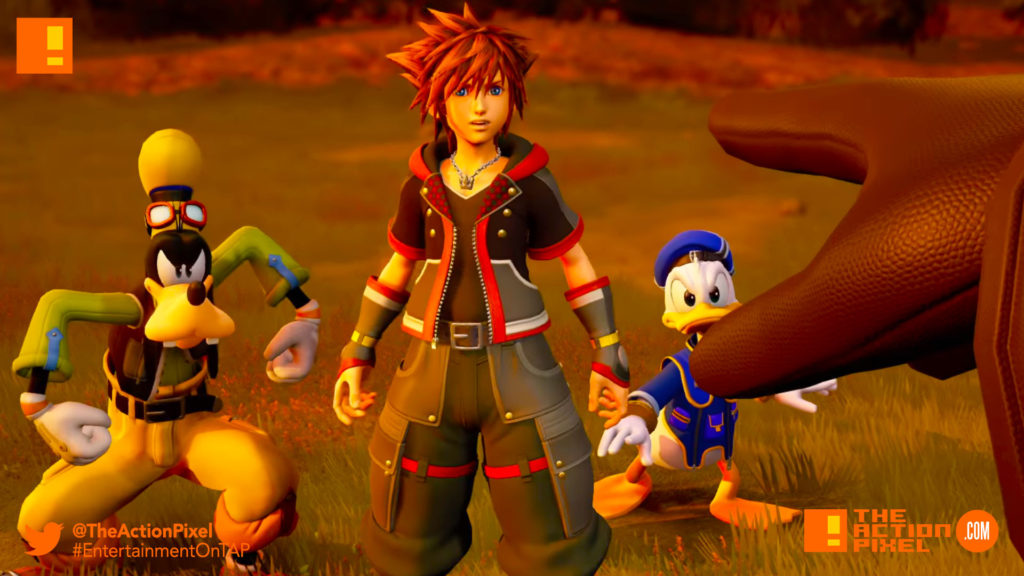 Square Enix unleashes the new trailer for Kingdom Hearts III, and it’s a spectacular light show of Disney-esque proportions. As one would expect with such a crossover title as KH.

In this action-packed trailer, Sora, Donald, and Goofy help Hercules battle various forms of Heartless on Mount Olympus through gorgeous visuals and gameplay.

Watch the new trailer in the player below:

A new full trailer is set to premiere at the Disney-held event D23 on July 15.

BioWare demands our attention with the newly-released “Anthem” Teaser