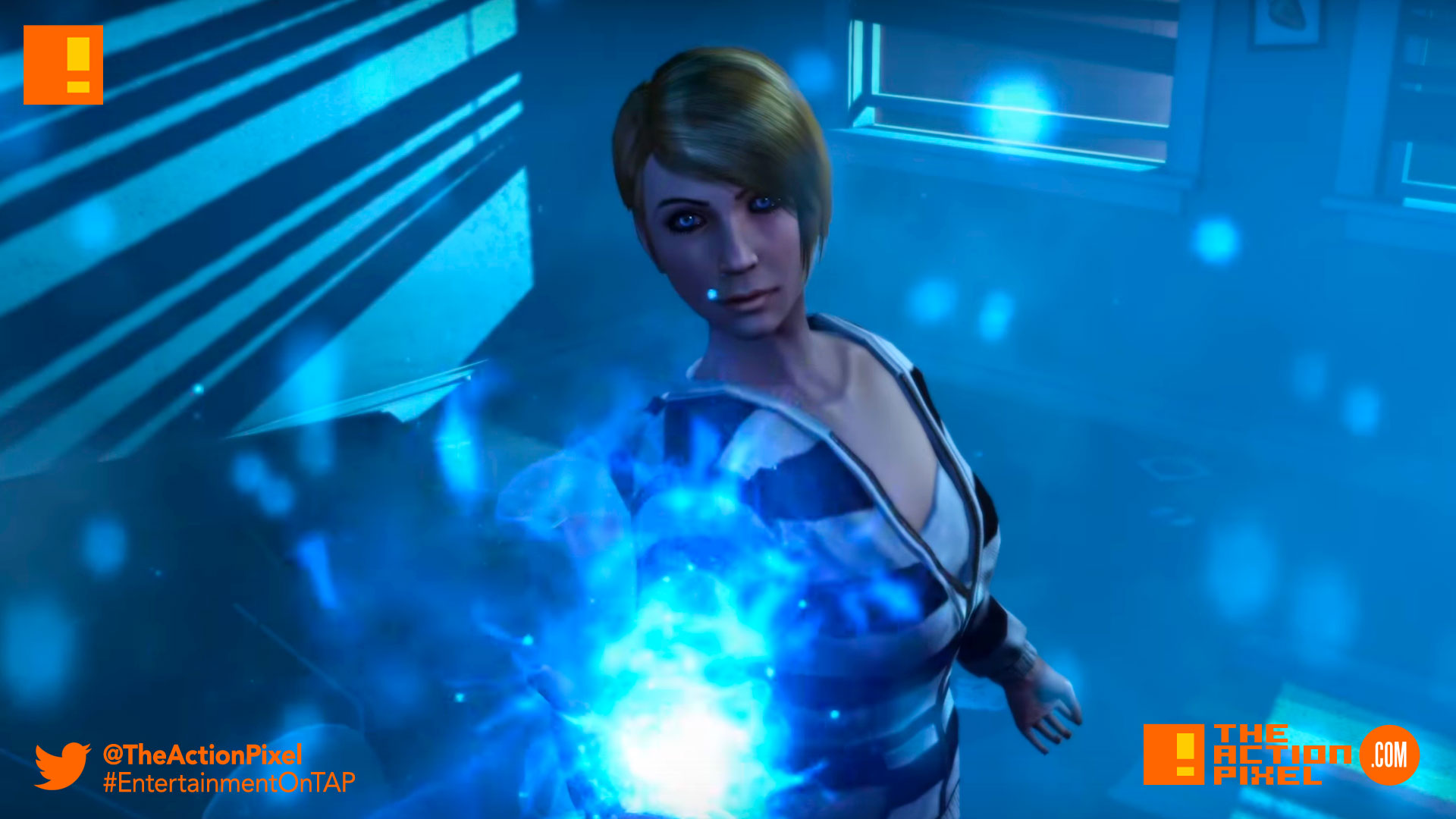 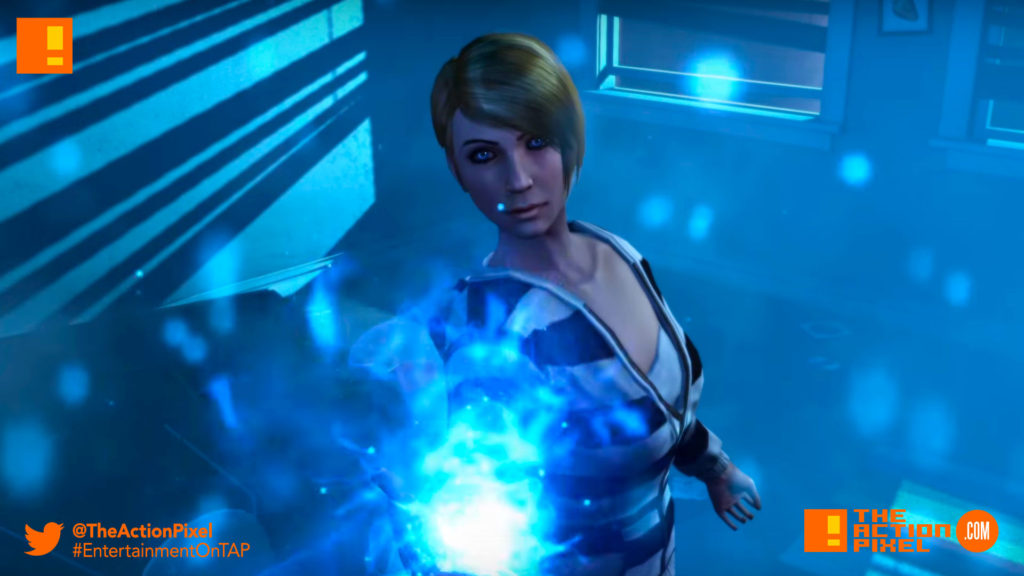 FunCom, the guys behind Conan Exiles, has unveiled their launch trailer for the new RPG Secret World Legends.

Secret World Legends is a story-driven, shared-world action RPG that plunges players into a shadowy war against the supernatural, where ancient myths and legends cross over into the modern day. Armed with both weapons and superhuman abilities, you will build your powers, solve deep mysteries, and destroy terrifying evils to uncover a dark and captivating storyline that traverses the globe. Can you reveal the truth?

Watch the Secret World Legends launch trailer in the player below:

“Get Even” Launch trailer redefines hell