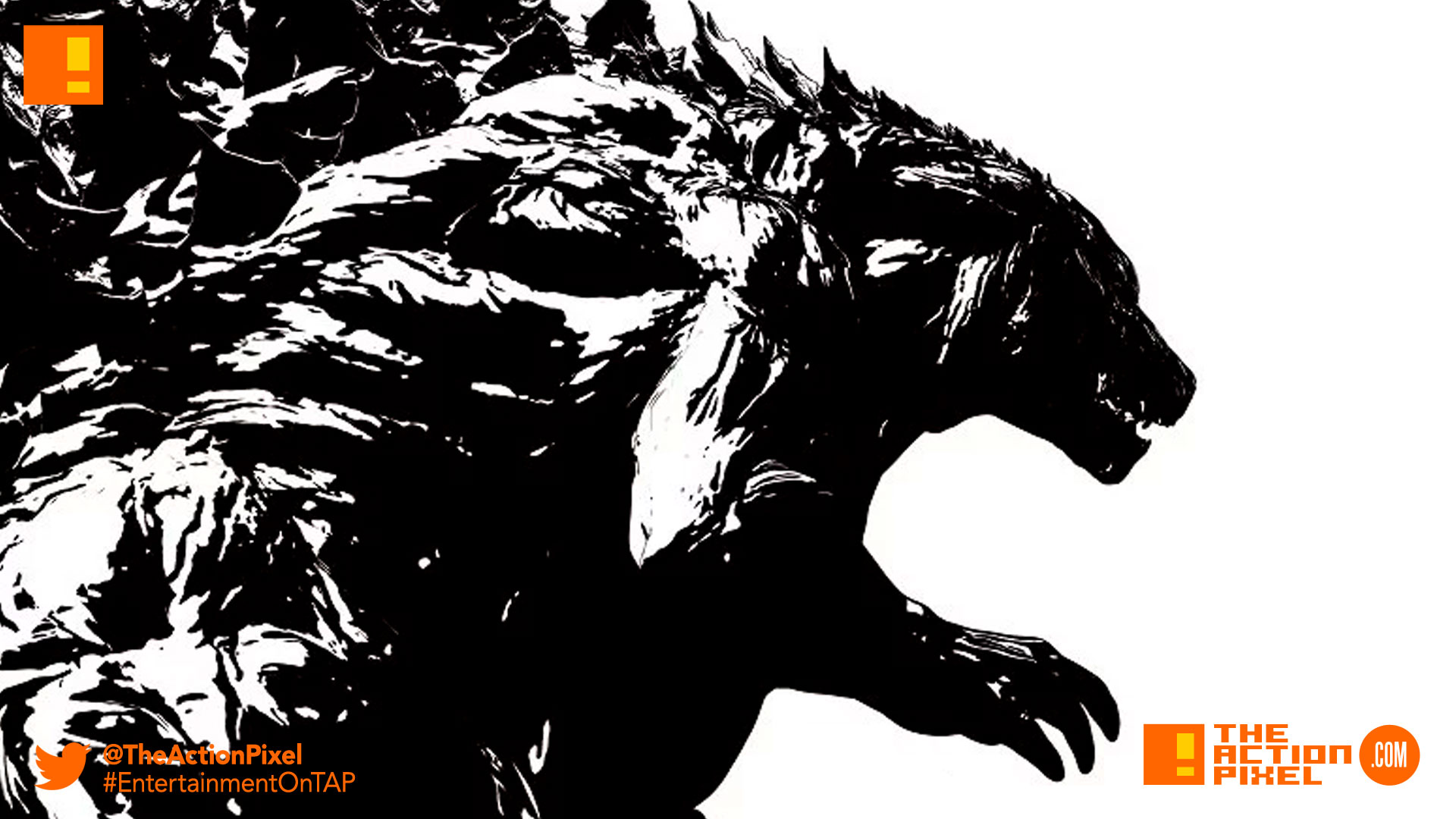 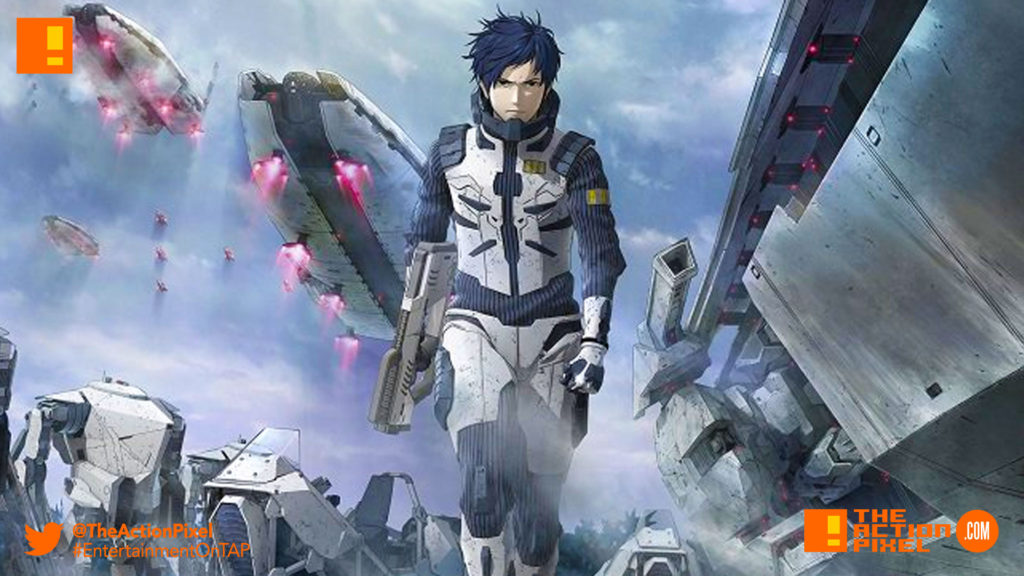 A new poster has been released for the coming anime of the King of Monsters – Godzilla: Monster Planet. 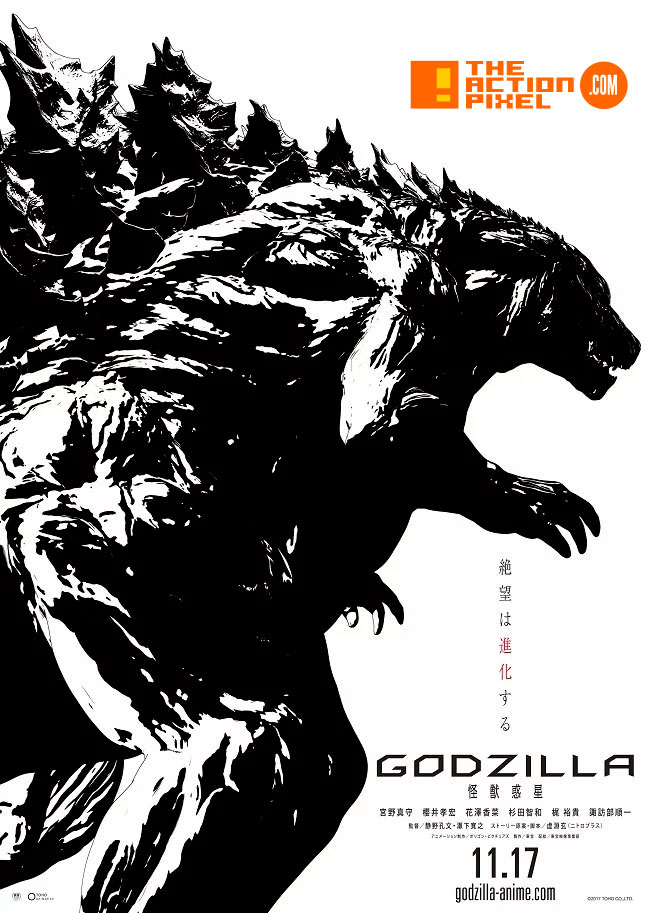 The Toho Animation feature is set to be released on Netflix in 2017. This new poster follows the release of concept art and an original poster, as well as a featurette on the coming animation.

Godzilla: Monster planet is slated for release on Netflix come 2017