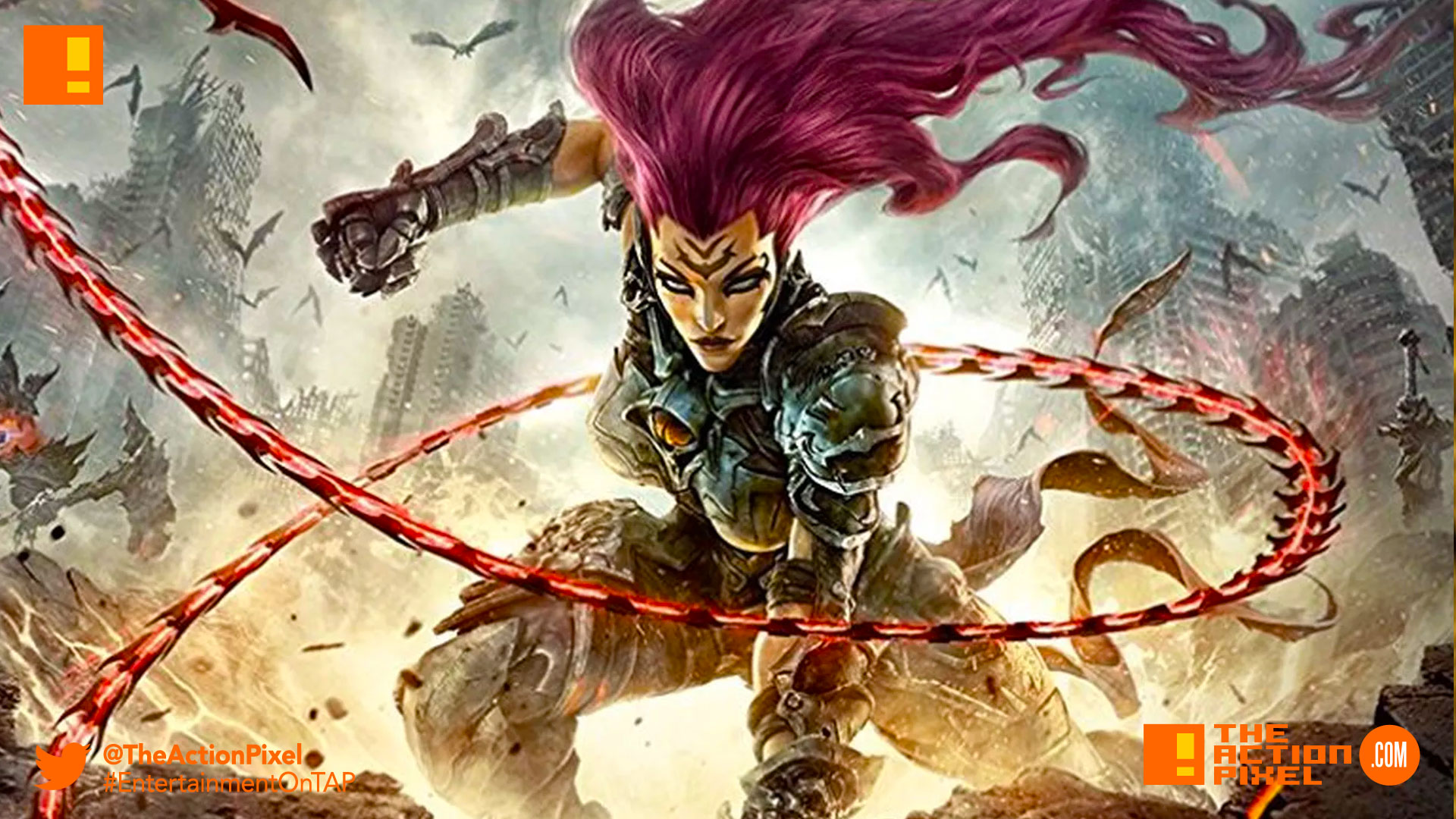 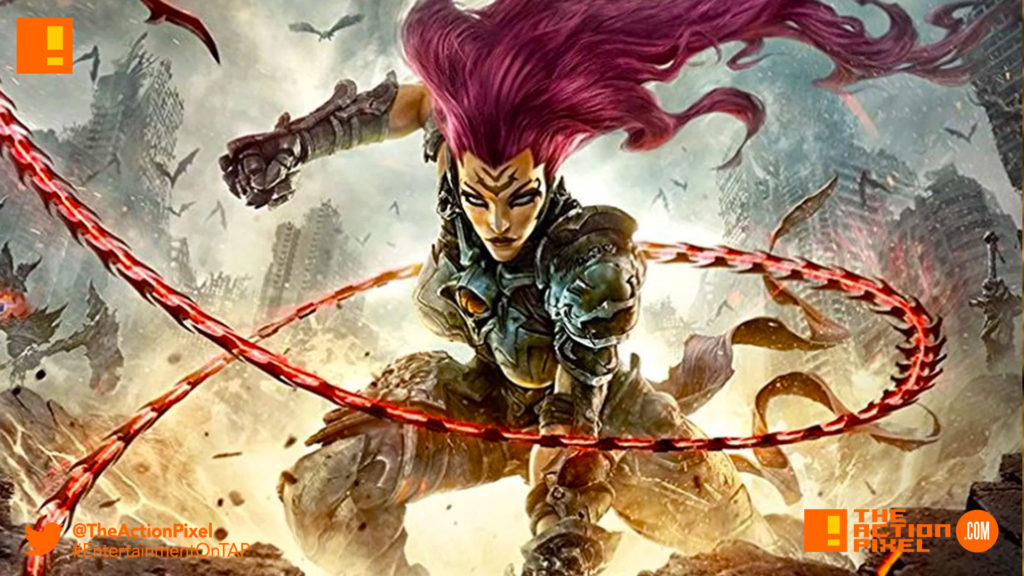 It looks like Gunfire Games / THQ Nordic shot their load a little prematurely thanks to a leak over on Amazon. It has bee revealed that fans can now expect a new Darksiders 3 game in 2018. Not only that, but the game is set to star a new playable protagonist named Fury. She is a mage and has a whip that looks like you could cut yourself with it with ease.

Darksiders 3 is coming to PlayStation 4, Windows PC and Xbox One, according to the product listing. Developer Gunfire Games, whose work includes virtual reality game Chronos and the Darksiders 2: Deathinitive Edition remaster, is working on Darksiders 3.

Check out the description that was on Amazon for the game:

Return to an apocalyptic Earth in Darksiders III, a hack-n-slash Action Adventure where players assume the role of FURY in her quest to hunt down and dispose of the Seven Deadly Sins. The most unpredictable and enigmatic of the Four Horsemen, FURY must succeed where many have failed – to bring balance to the forces that now ravage Earth. Darksiders III is the long-anticipated, third chapter in the critically-acclaimed Darksiders franchise.

Play as FURY – a mage who must rely on her whip and magic to restore the balance between good and evil on Earth!

Harness FURY’s magic to unleash her various forms – each granting her access to new weapons, moves and traversal abilities

Explore an open-ended, living, free-form game world in which FURY moves back and forth between environments to uncover secrets while advancing the story

Darksiders signature art style – expansive post-apocalyptic environments that take the player from the heights of heaven to the depths of hell, dilapidated by war and decay and overrun by nature

Plus we got a load of screenshots of the game too. Enjoy: 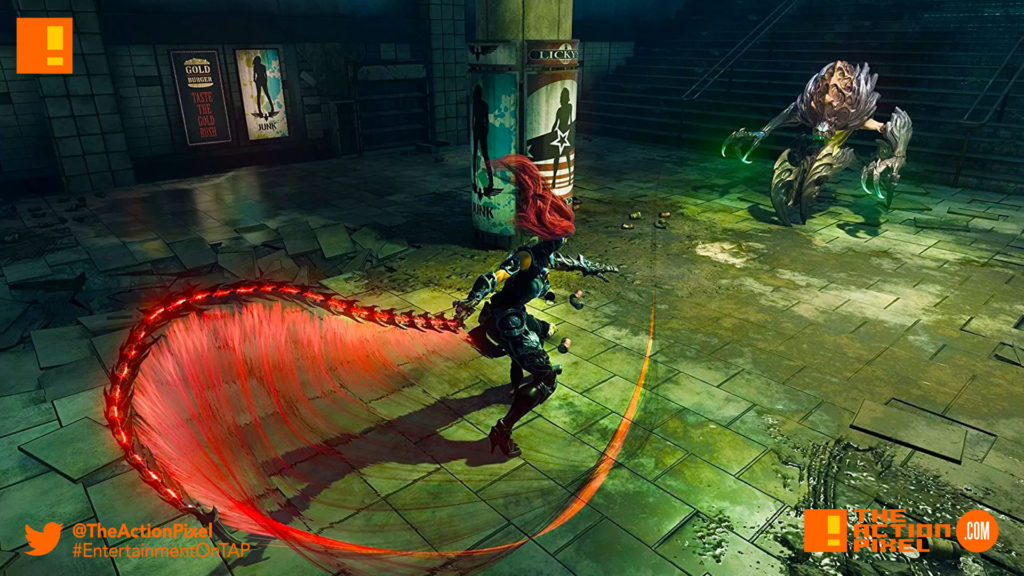 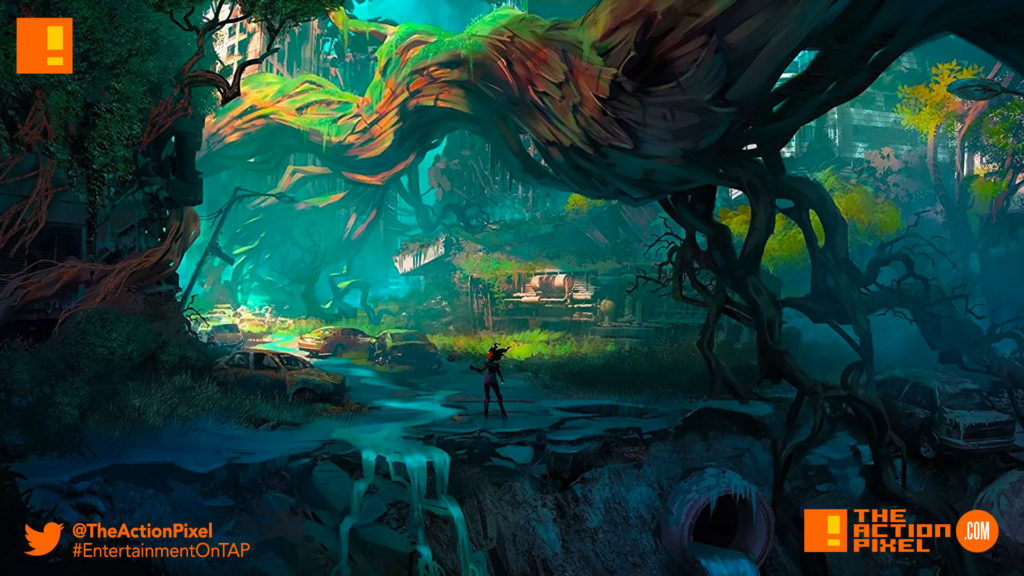 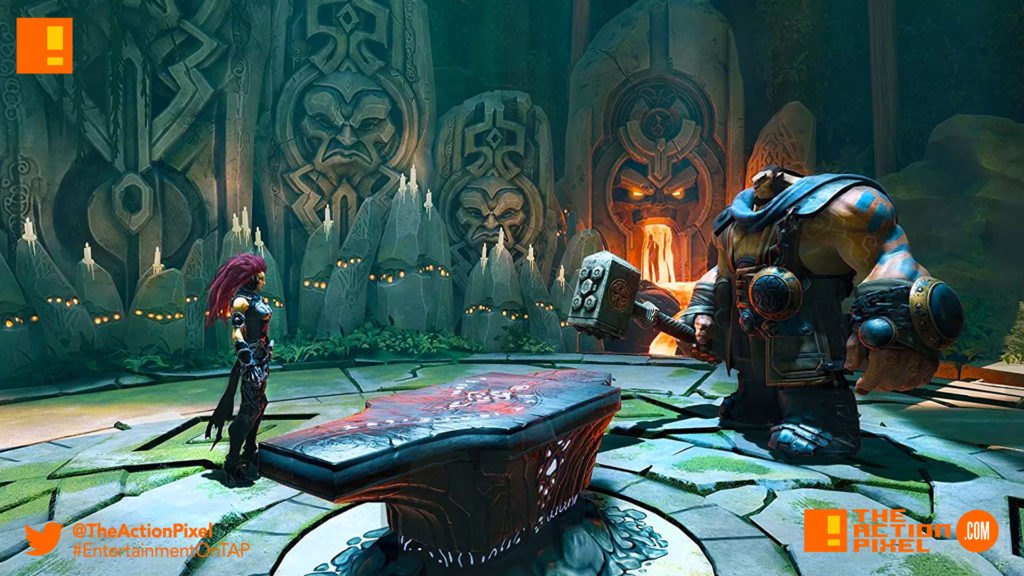 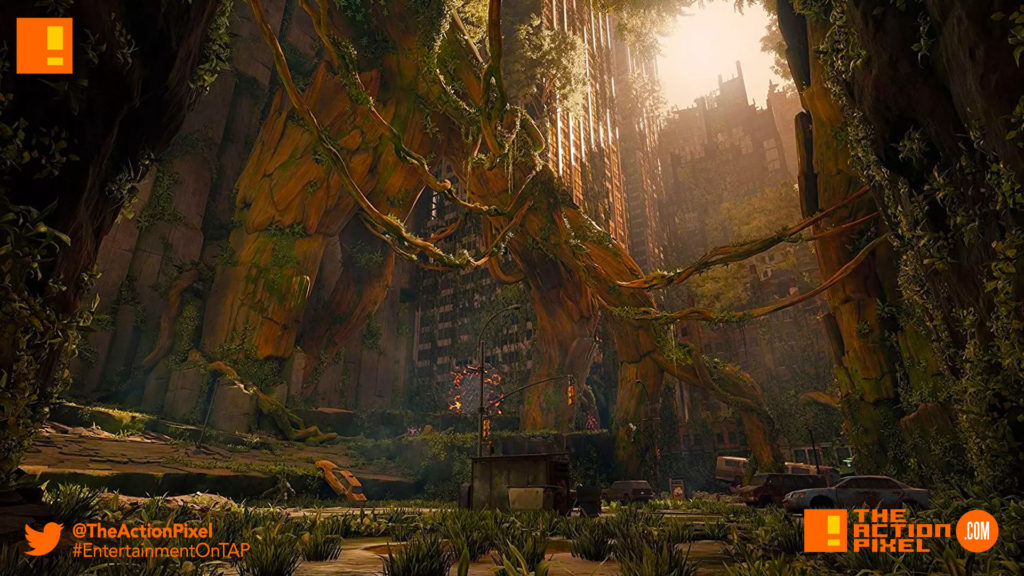 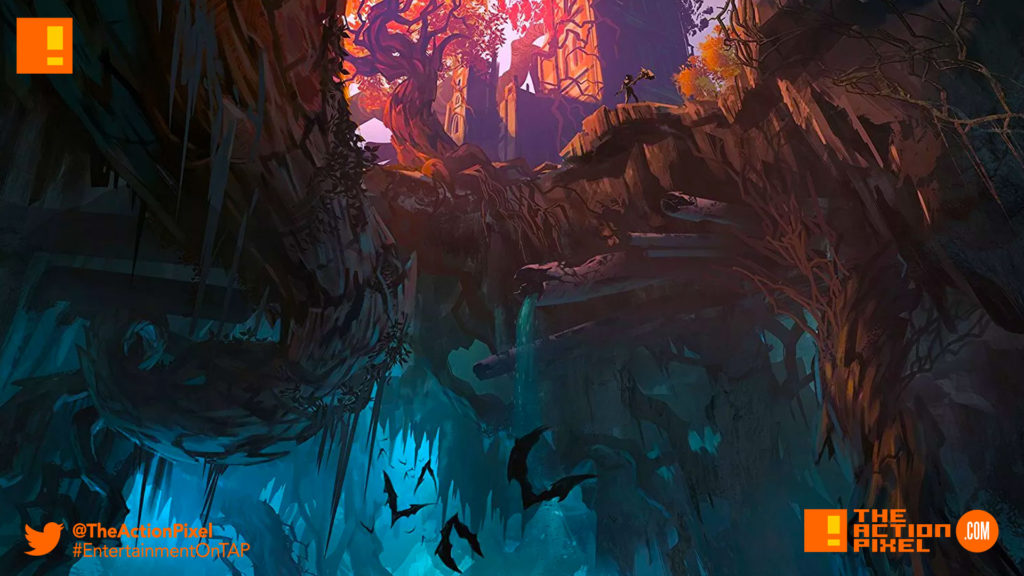 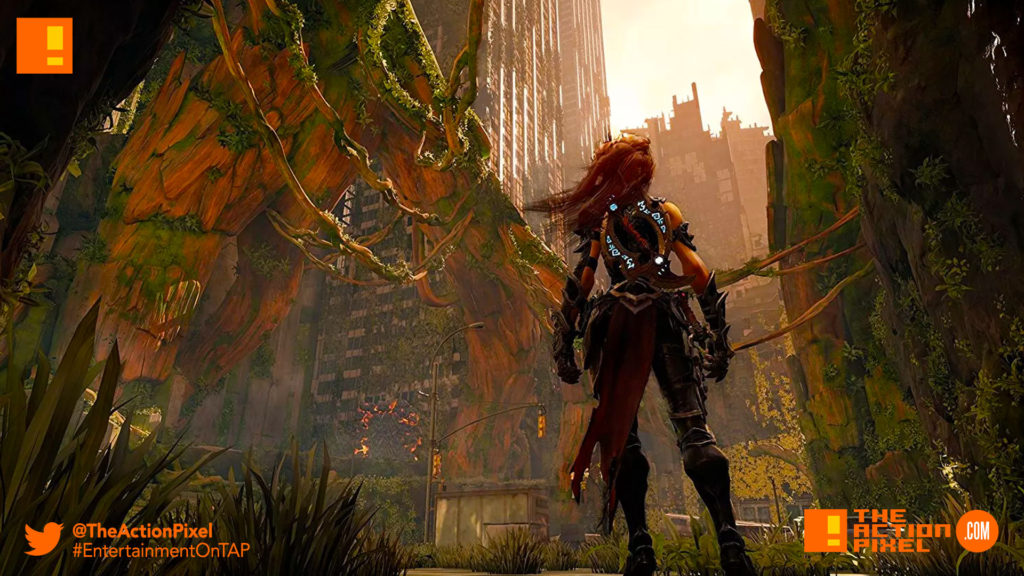 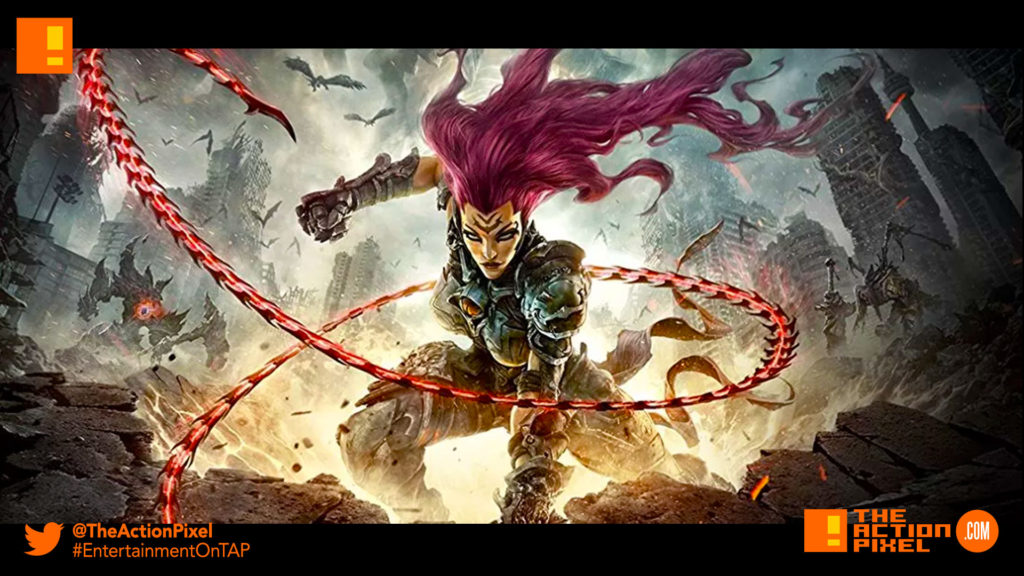 Darksiders 3 is slated for release come 2018