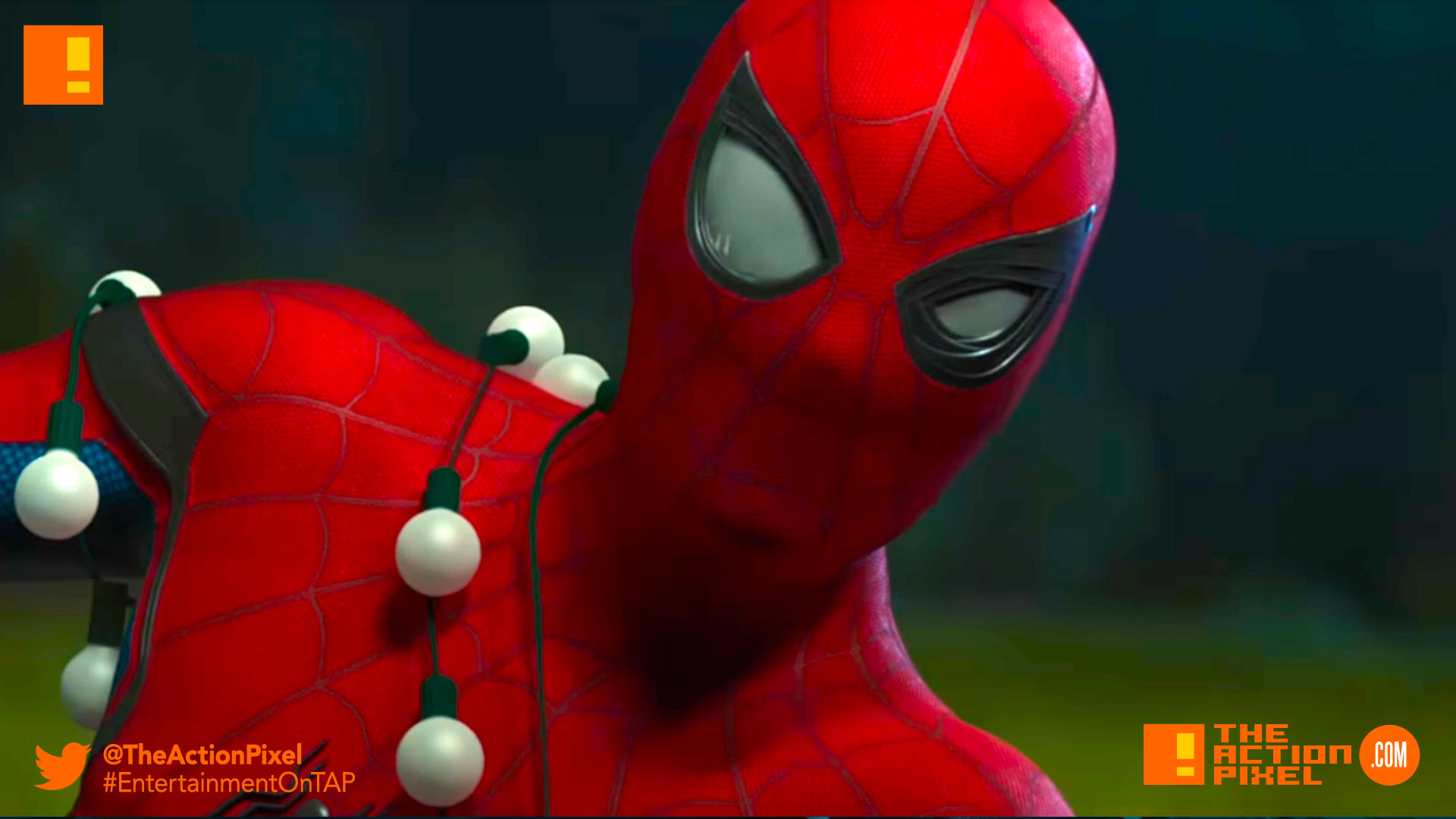 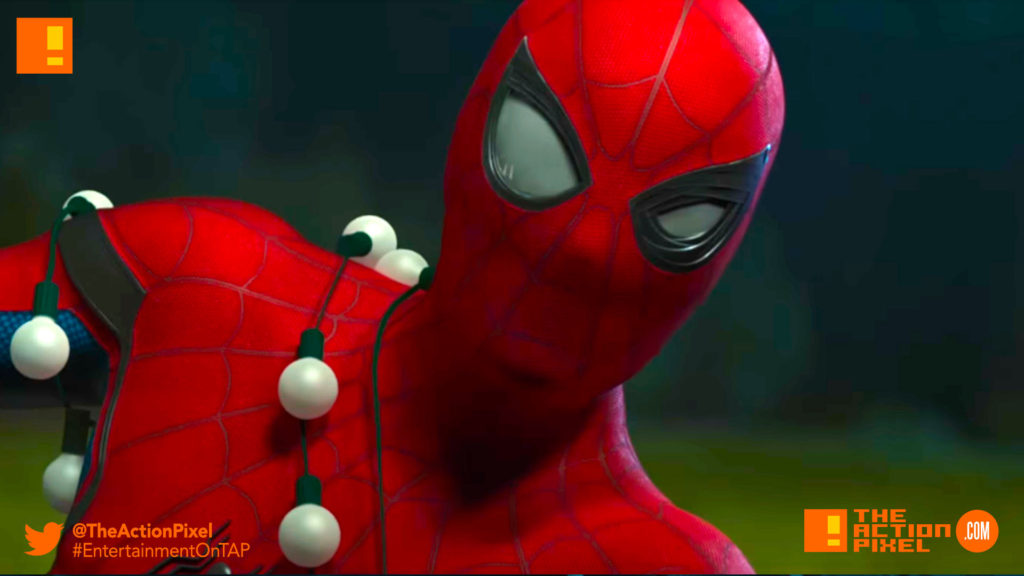 Marvel Studios + Sony has taken to the web once again with the Webhead via the unveiling of the third trailer for Spider-Man: Homecoming and it seems Petey is trying to figure out his kit and the many web shooter combinations. Hope he doesn’t have to dedicate that all to memory.

And their goes Stark, trying to make Parker in his own image with the suit. Can we at least admit how weird their relationship would be if this was real life? 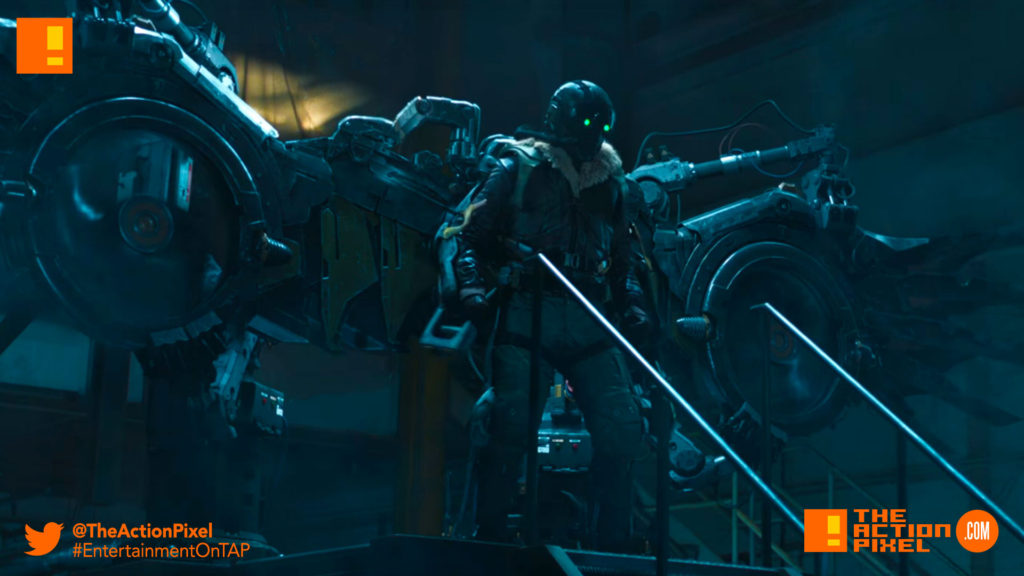