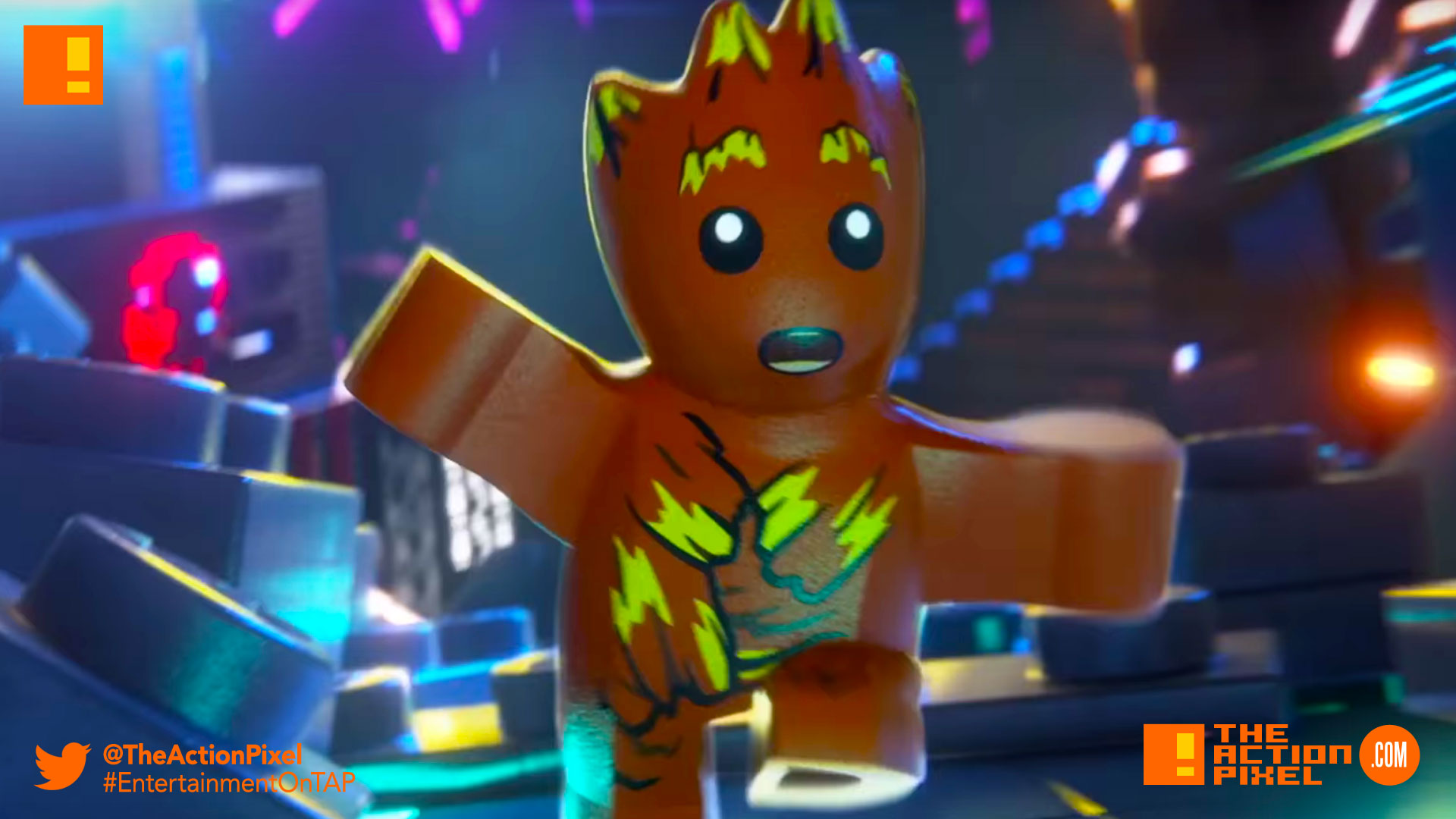 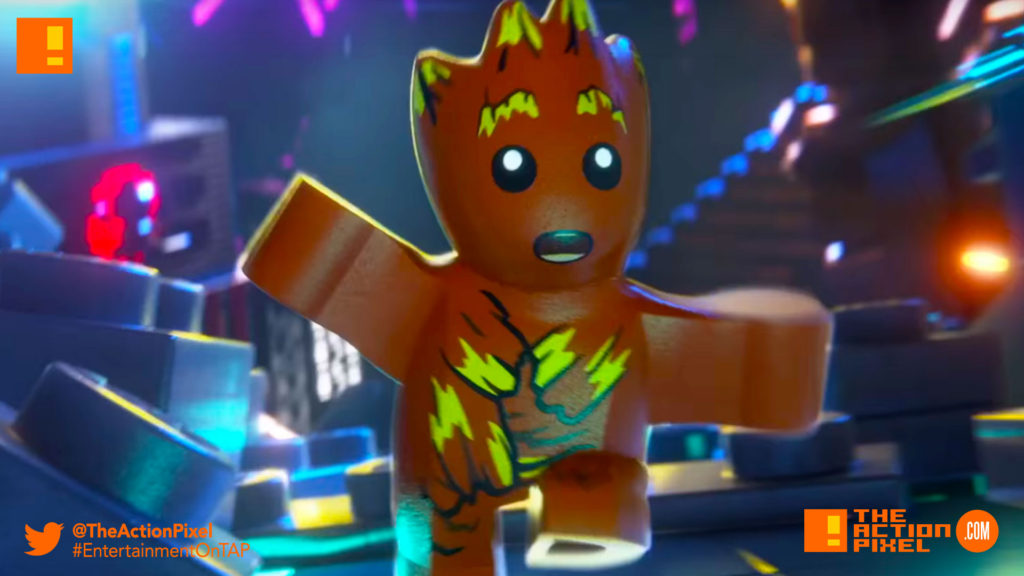 WB Games follows up their Marvel Lego game with an announce teaser trailer for the sequel – LEGO Marvel Super Heroes 2. And the first character you see is not a gingerbread man. And he’s literally doing the running man. Not the dancing kind.

Watch the LEGO Marvel Super Heroes 2 teaser trailer in the player below:

The full-length trailer comes May 23rd.