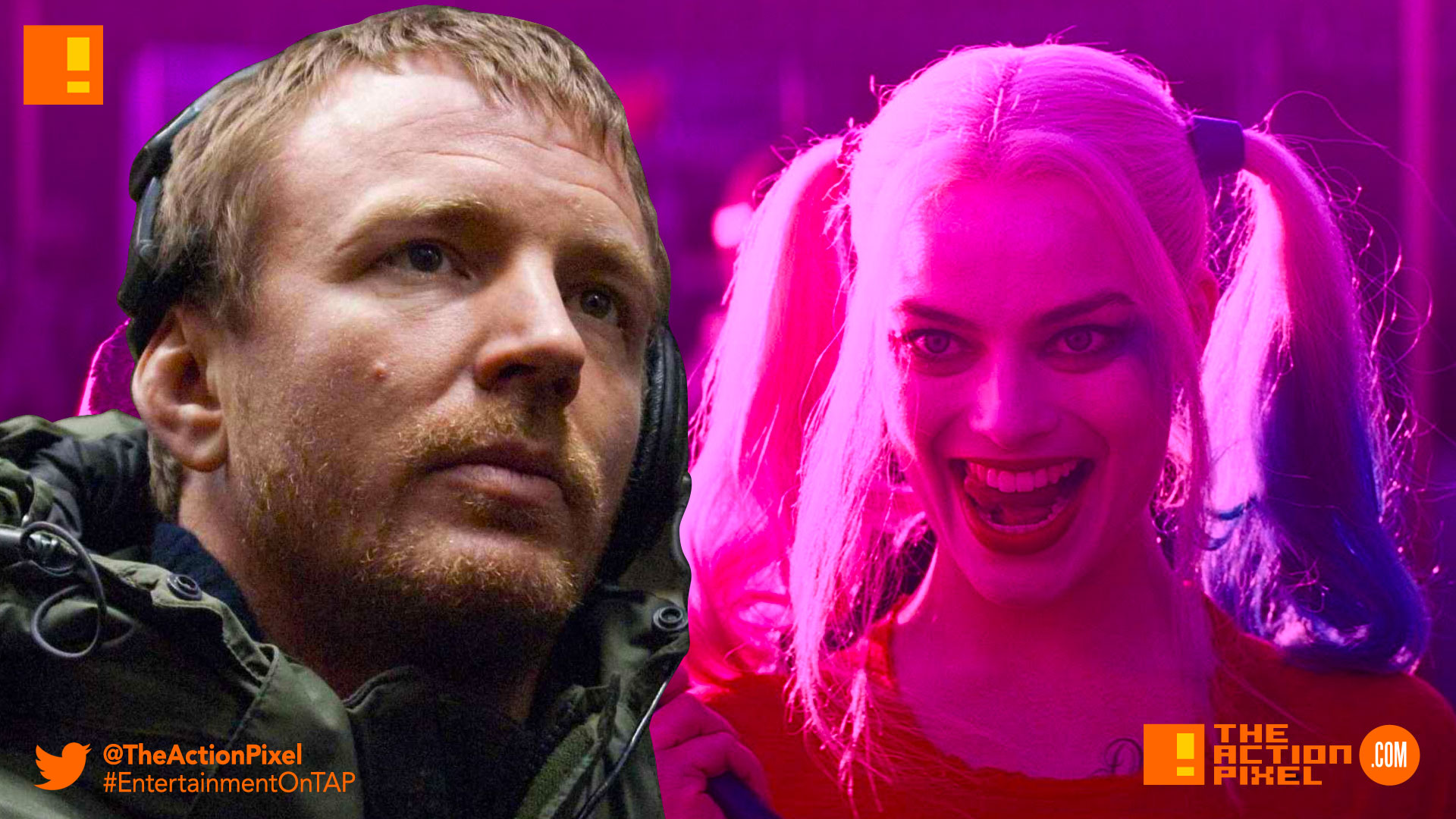 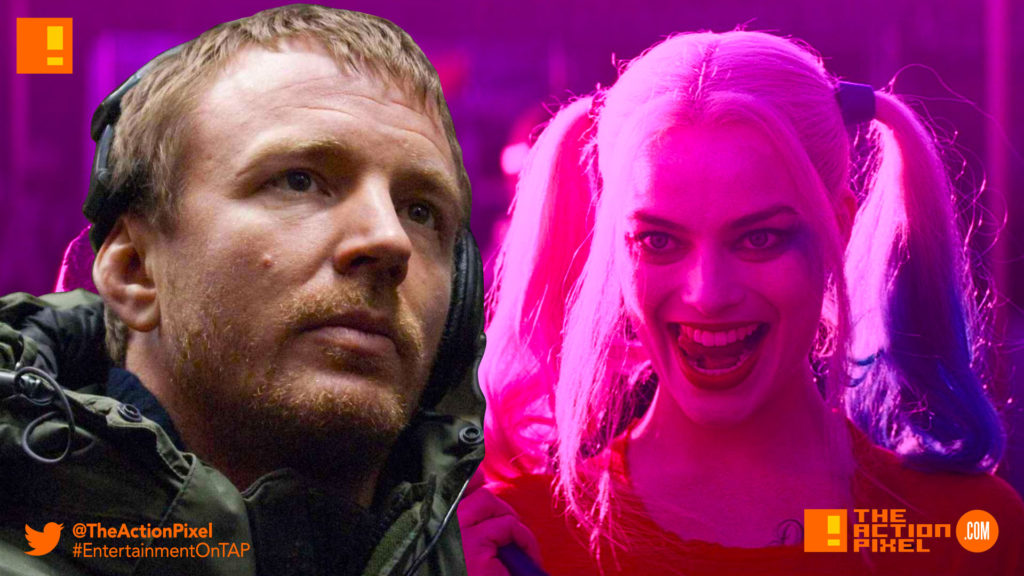 We pegged the Guy Ritchie-esque attributes in the Suicide Squad film. Previously in the news, Mel Gibson was being eyed for directing the sequel to the ragtag team of DC misfits. Now it seems King Arthur’s Guy Ritchie may be up for suiting up to direct Suicide Squad 2.

But alas, despite Ritchie disclosed his interest in directing the sequel, he’s got other priorities that clash with Suicide Squad 2‘s projected filming dates.

I quite fancy doing Suicide Squad 2, because I thought I could do a good job with it. I can’t do it because I’m doing something else, but I’ve felt I could really do something with that.

Oh, what could have been. But I guess one could hope out to prior engagements falling out or WB re-gigging the calendar a bit.

X-Men TV series “The Gifted” has released a teaser trailer