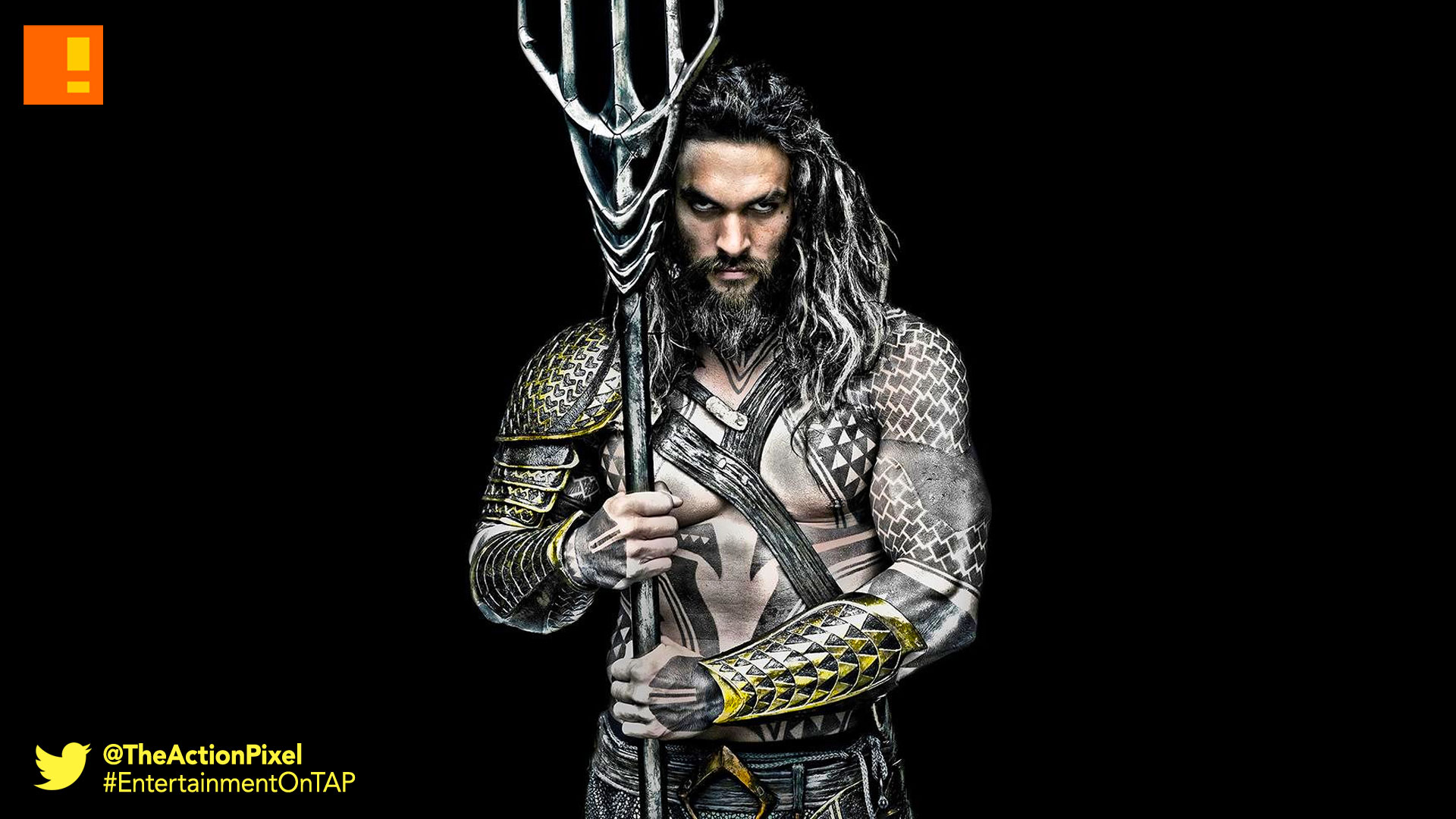 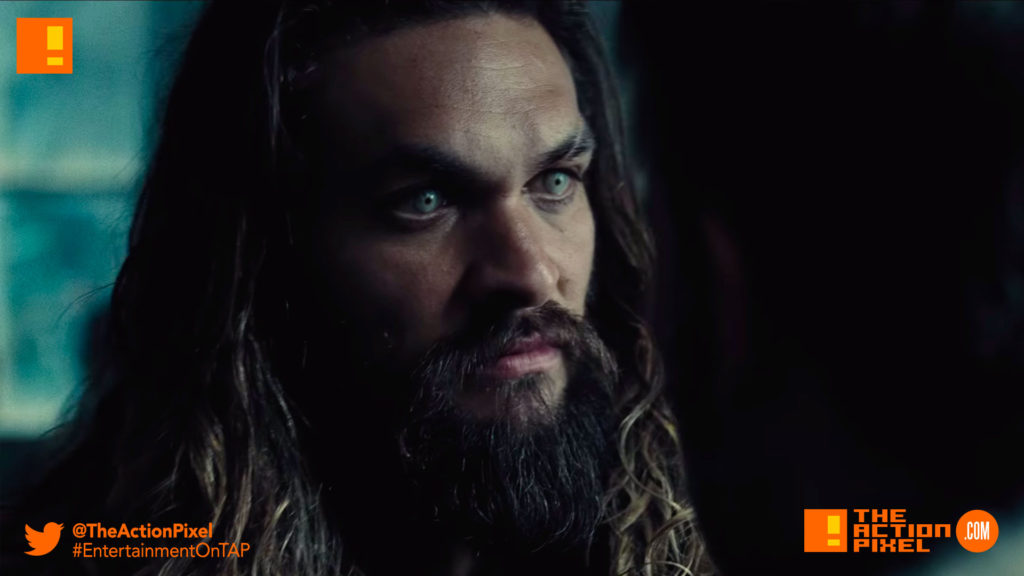 Looks like Jason Momoa is going full throttle as Arthur Curry in the upcoming Aquaman film, as a new press release confirms the film has entered principal photography starting in Austrailia.

Plus there is a new key art logo. Check it: 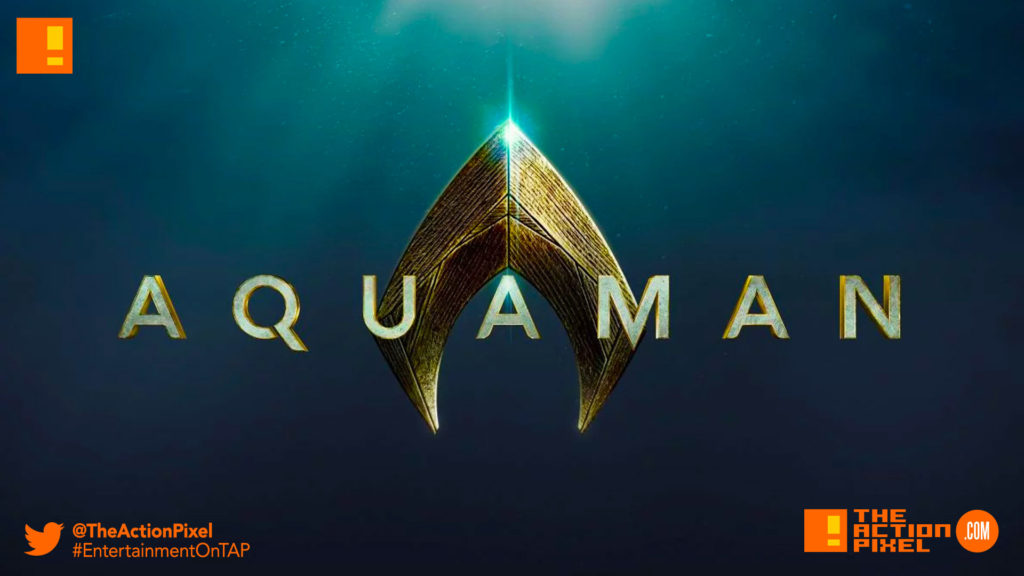 As is fitting for the king of the sea, the shoot will take place mainly in locations spanning the stunning Gold Coast of Queensland, Australia, with extensive filming to be accomplished at Village Roadshow Studios. The production will utilise the facility’s sprawling backlot and all nine VRS soundstages, including its newest, Stage 9, the largest of its kind in the Southern Hemisphere. Filming will also take place in Newfoundland, Sicily and Tunisia.

An icon for over 75 years, Aquaman is known by fans of DC Comics as the ruler of Atlantis but committed to protecting the entire globe, both land and sea.

Currently set for a 2018 release, the film is based on characters from DC. 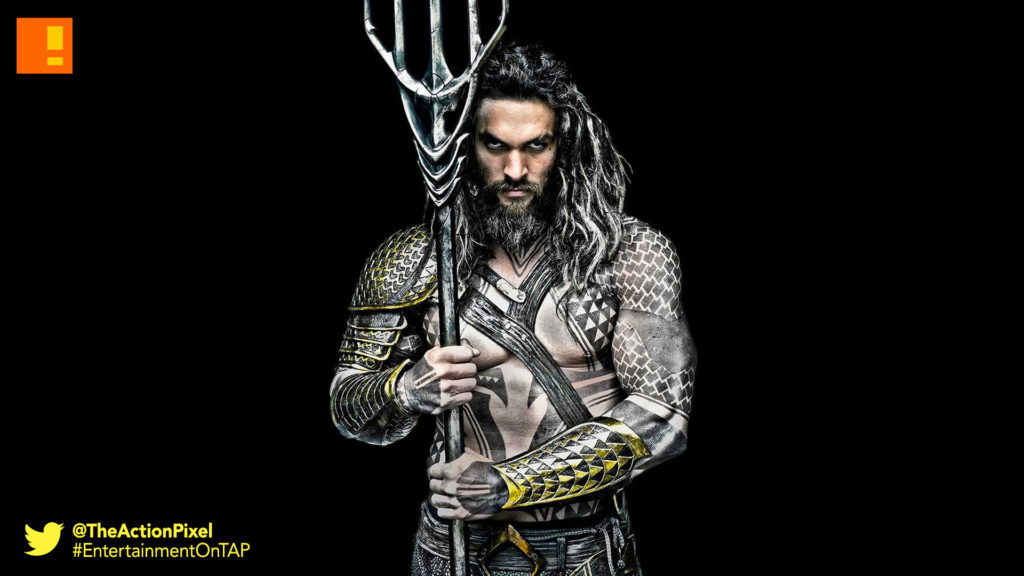 Aquaman is slated for cinematic release on December 21st 2018