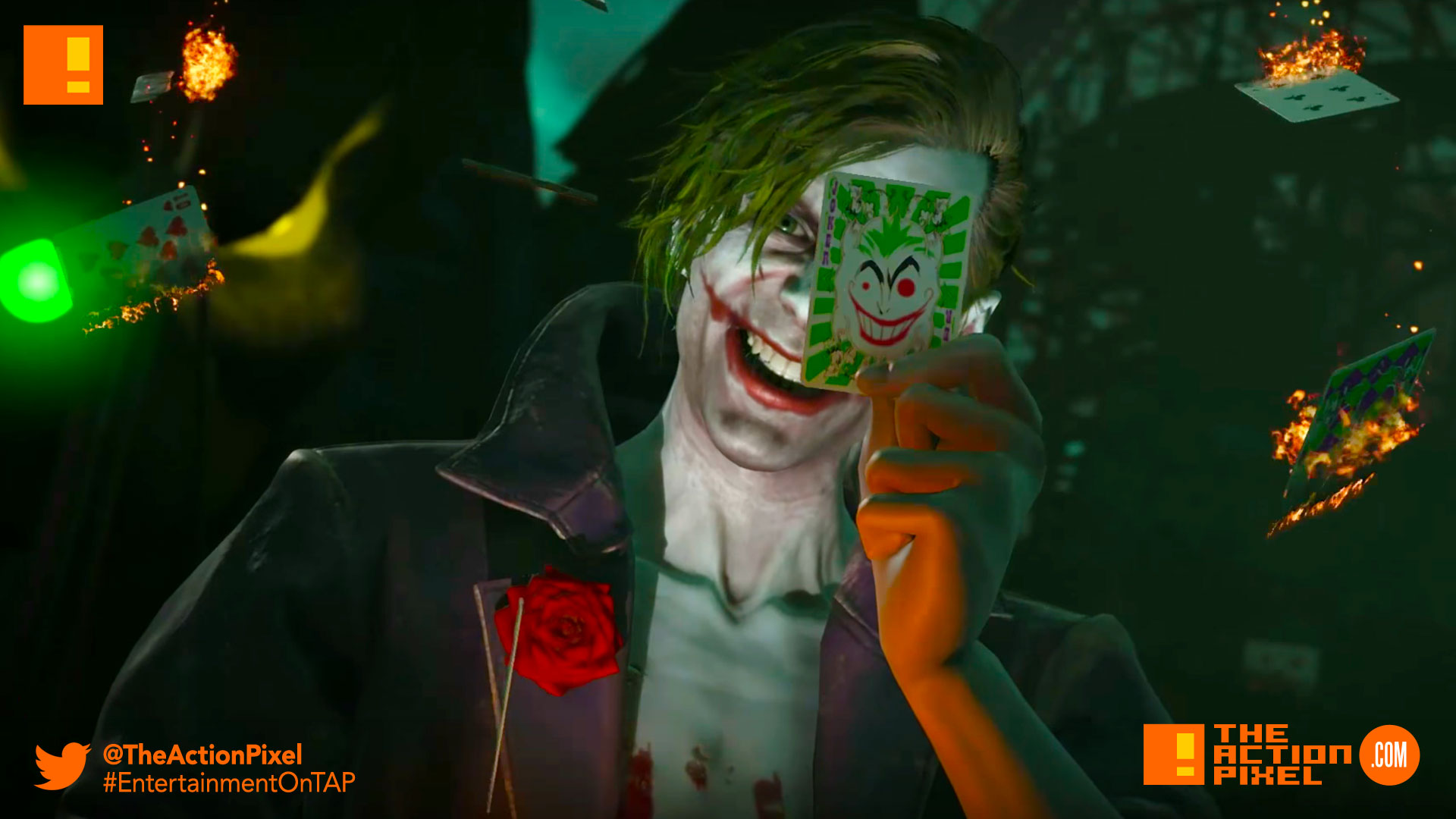 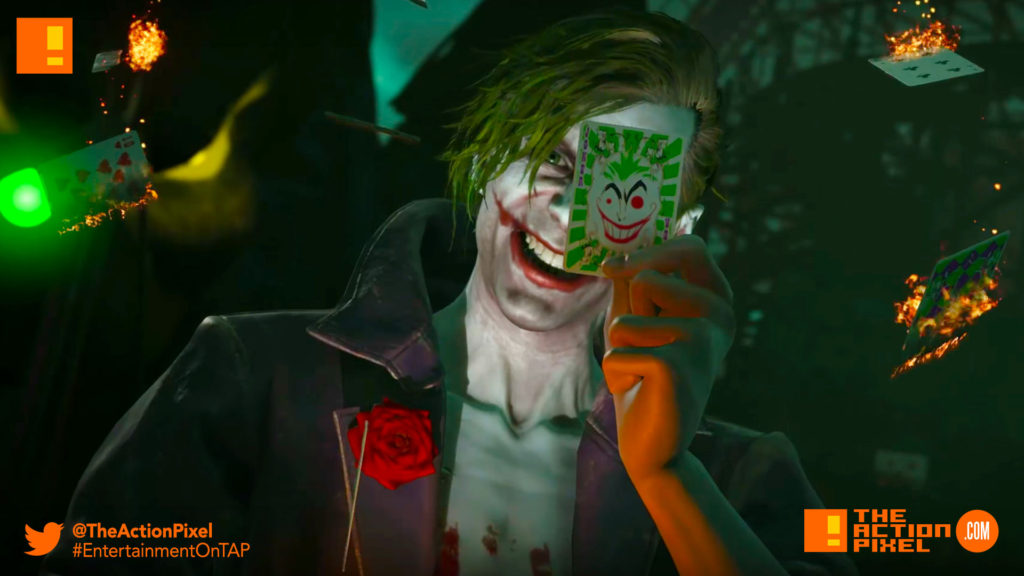 If you thought that a brawler like Injustice wouldn’t be a perfect home for the greatest comic archvillain in the history of the medium, then you’d be hella wrong. The Joker has arrived.

The clown prince of crime is next up on the roster for Injustice 2, bringing with him all the hi-jinx and explosives he can fit on his person. And best believe the more you hurt, the bigger his smile.

Though killed by Superman, the Joker continues to haunt the lives of all those touched by his madness. By destroying Metropolis, he set the events in motion which made enemies of Superman and Batman. If he were alive to see the chaos he’d created, he would surely be smiling.

Watch the Injustice 2 “Introducing Joker!” trailer in the player below: 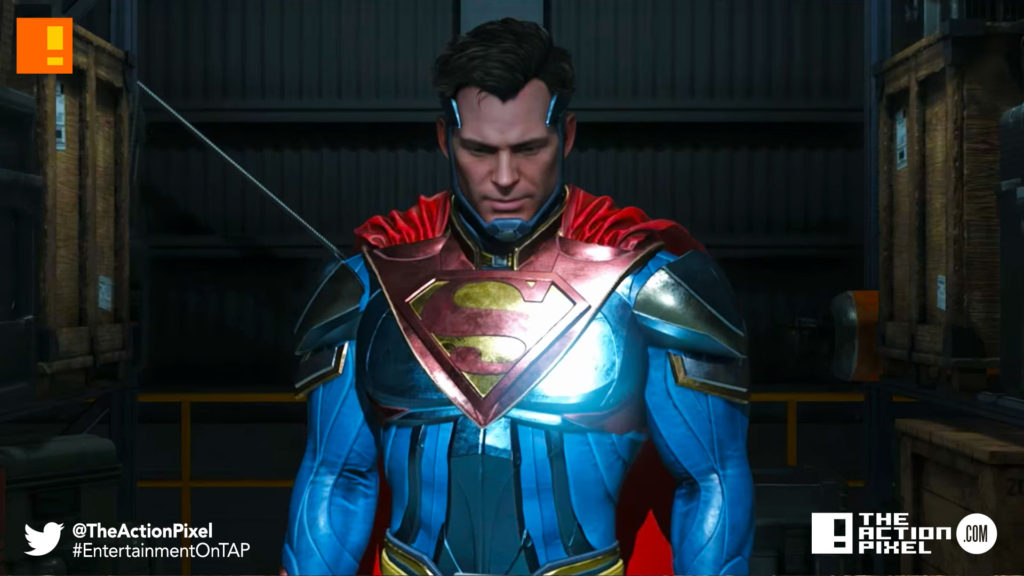 “Friday the 13th: The Game” releases The [hella disturbing] Pamela Tapes Vol. 1 and 2