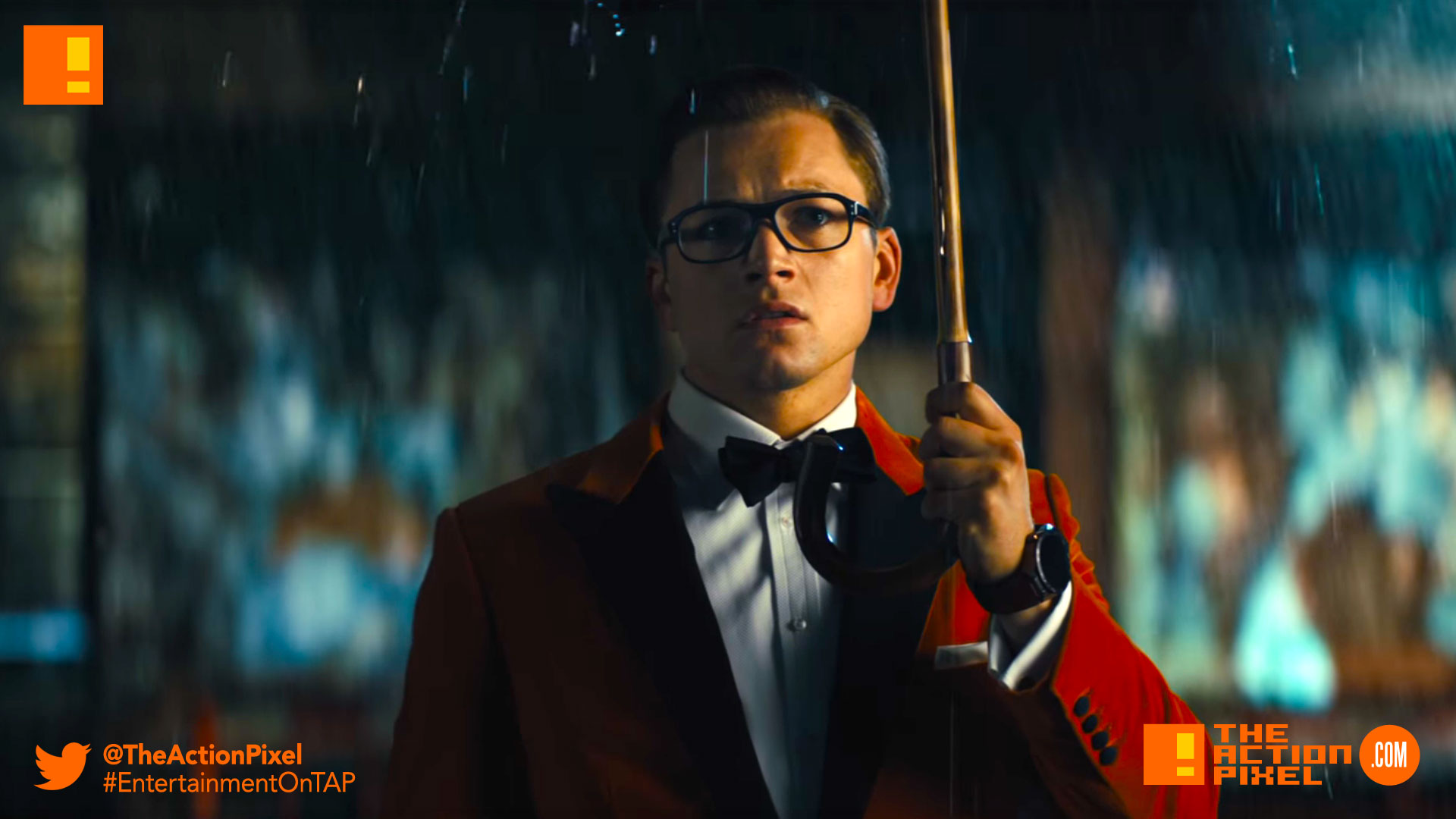 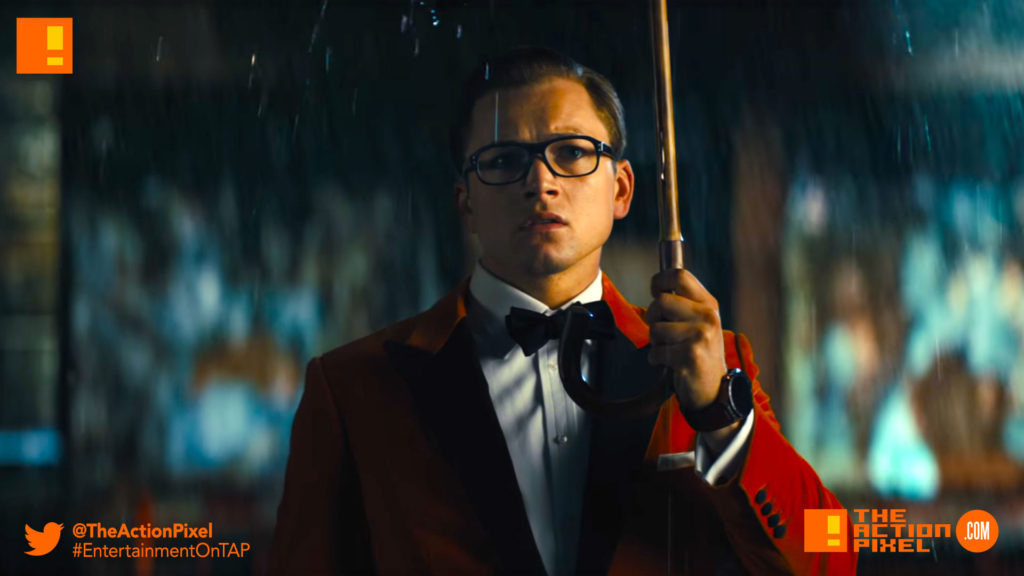 The Kingsman 2 trailer has been released and is now online. And if you thought the world of the romanticised spy got any easier for Eggsy since the first film, you’re greatly mistaken.

Classic ‘they burnt down HQ’ scenario, and it looks like the Americans are up for more stereotypical poking. Texans. Great stuff.

“Kingsman: The Secret Service” introduced the world to Kingsman – an independent, international intelligence agency operating at the highest level of discretion, whose ultimate goal is to keep the world safe. In “Kingsman: The Golden Circle,” our heroes face a new challenge. When their headquarters are destroyed and the world is held hostage, their journey leads them to the discovery of an allied spy organisation in the US called Statesman, dating back to the day they were both founded. In a new adventure that tests their agents’ strength and wits to the limit, these two elite secret organisations band together to defeat a ruthless common enemy, in order to save the world, something that’s becoming a bit of a habit for Eggsy…

Watch the Kingsman: The Golden Circle official trailer in the player below: