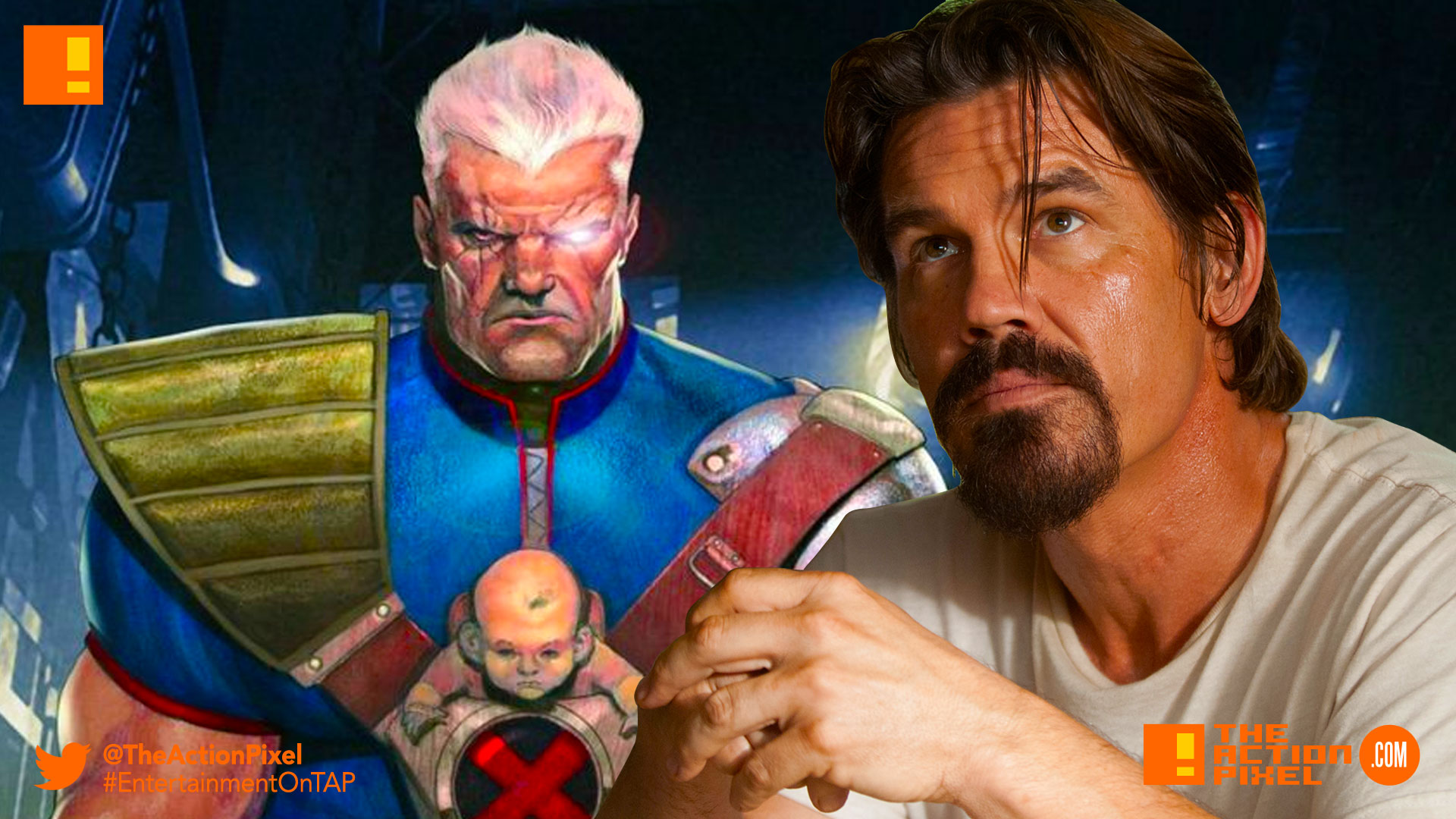 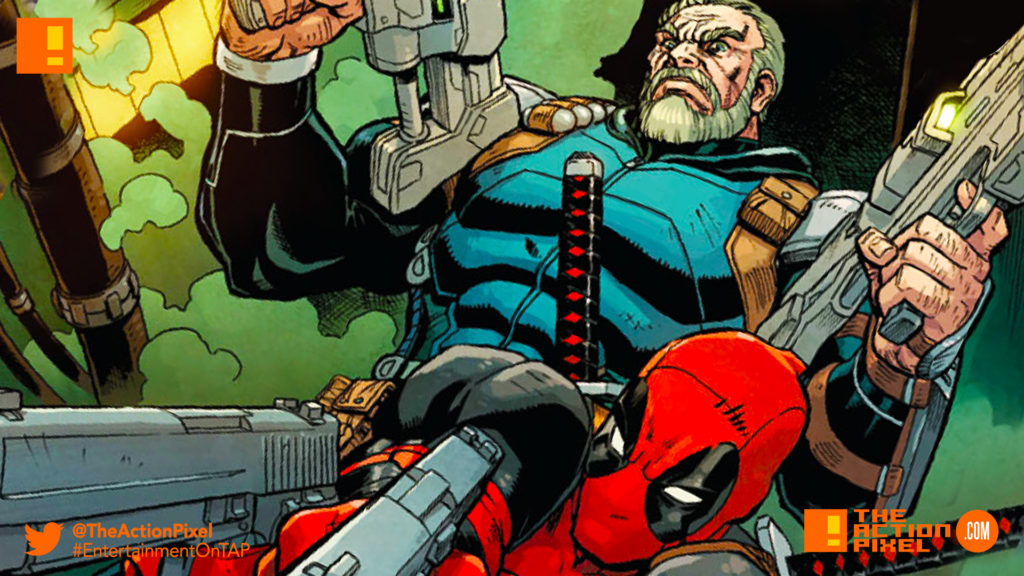 After all the teases and rumours, Deadpool 2 has trashed some of your dreams of Pierce Brosnan being Cable with this new casting news. Cable – which is set to appear in the Deadpool sequel, will be played by none other than actor Josh Brolin. 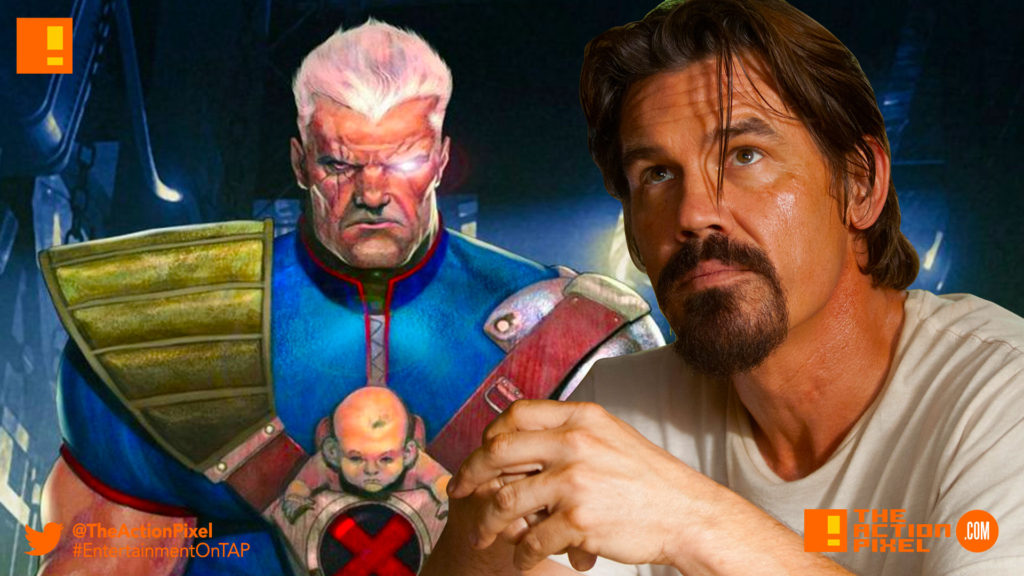 Known for his role in Sin City and MIB, the actor will be starring as Cable aka Nathan Summers alongside actor Ryan Reynolds, who plays Deadpool. And judging from the comics, their relationship will be – shall we say – not so peachy.