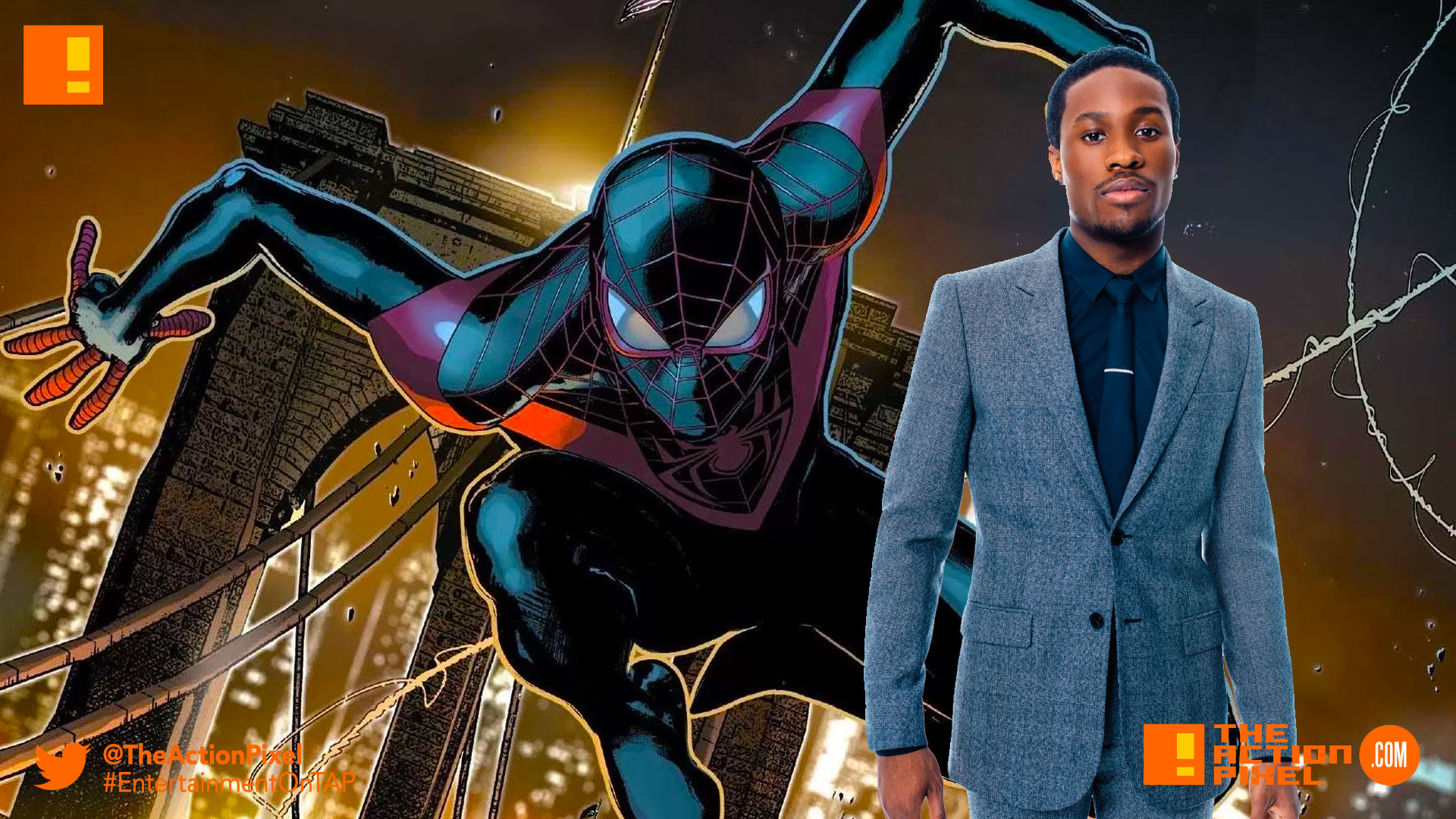 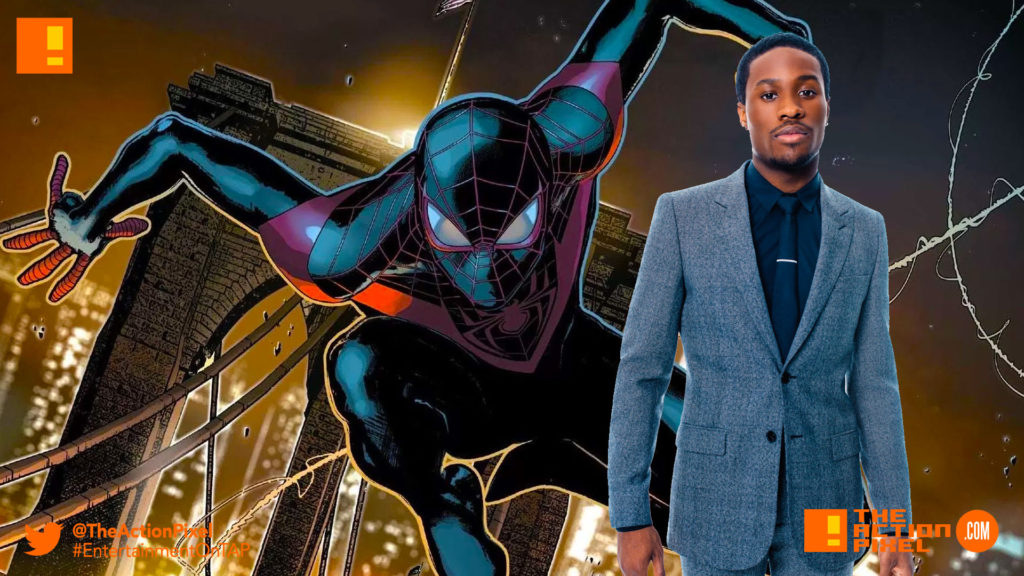 And with that, the feature has also hooked actor Liev Schreiber (yeah, X-Men’s Sabretooth [fuck you continuity!{not everything has to seamless in the Marvel-verse though}]) will voice the main villain. A villain who is yet to be revealed, but we’re thinking Liev is well on his way to looking like Manhunter.

The Miles Morales animated Spider-Man movie is written by Phil Lord, who is also on board as producer along with his Lego Movie and Han Solo movie co-director, Chris Miller.

Directing the animated Spider-Man movie is The Little Prince writer Bob Persichetti alongside Peter Ramsey (Rise of the Guardians).

“Spider-Man: Homecoming” images has Spidey contorting in all kinds of positions