"Alien: Covenant" Official Trailer gives us an ugly reminder of who's atop the food chain
Advertisement 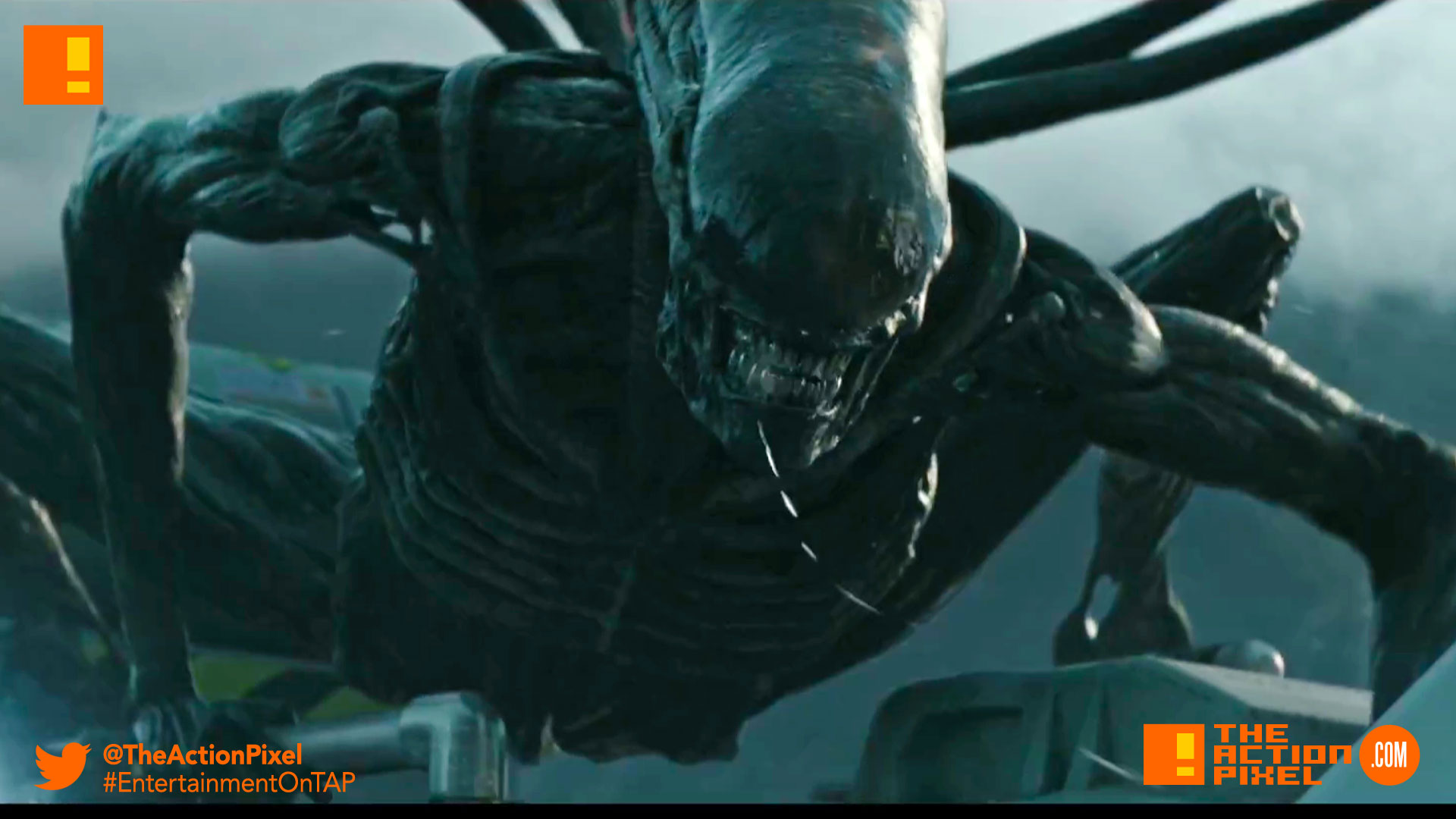 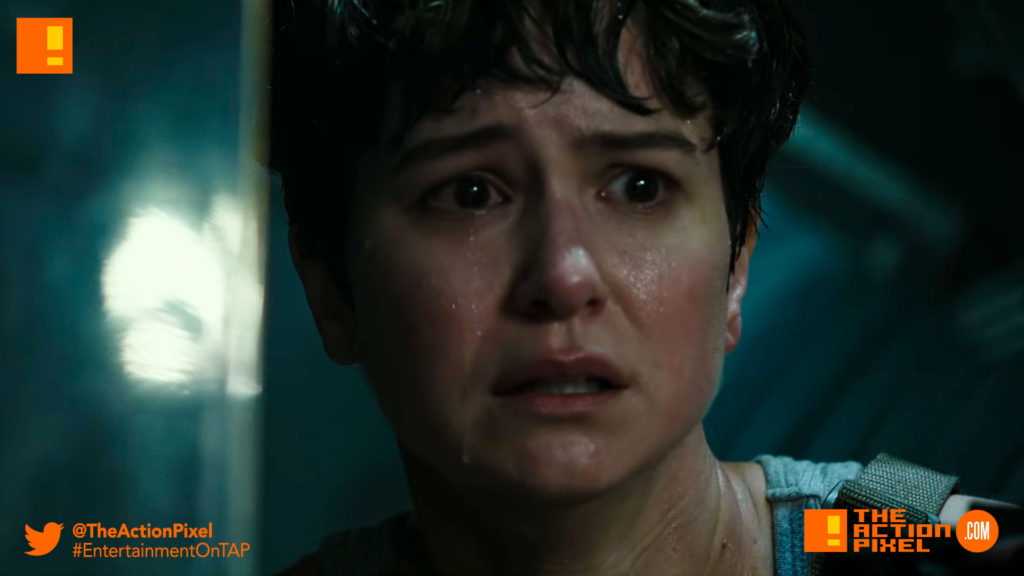 20th Century Fox has been priming fans the right way for a spinal breach, from the first trailer to the 4 + minute prologue. 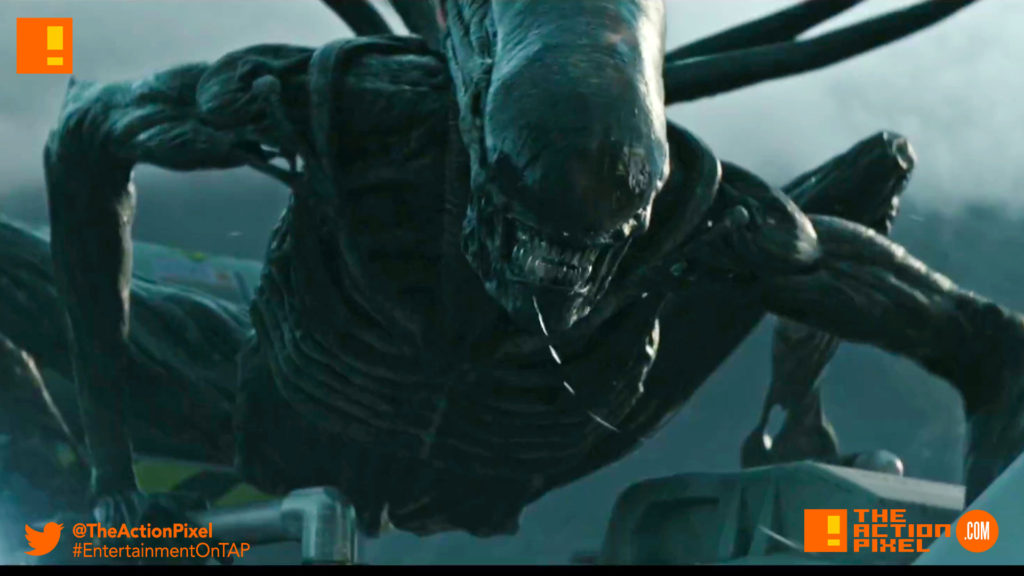 Now the official trailer has been released for Alien: Covenant, and it seems that there is a whole new level of hellish terror that has not be discovered yet.

Watch the new Alien: Covenant trailer in the player below: 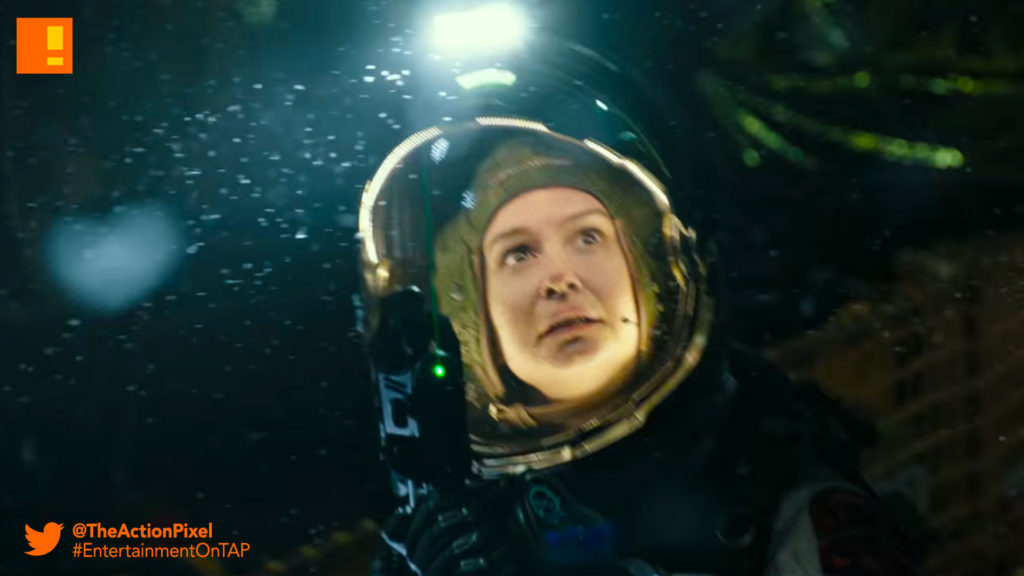