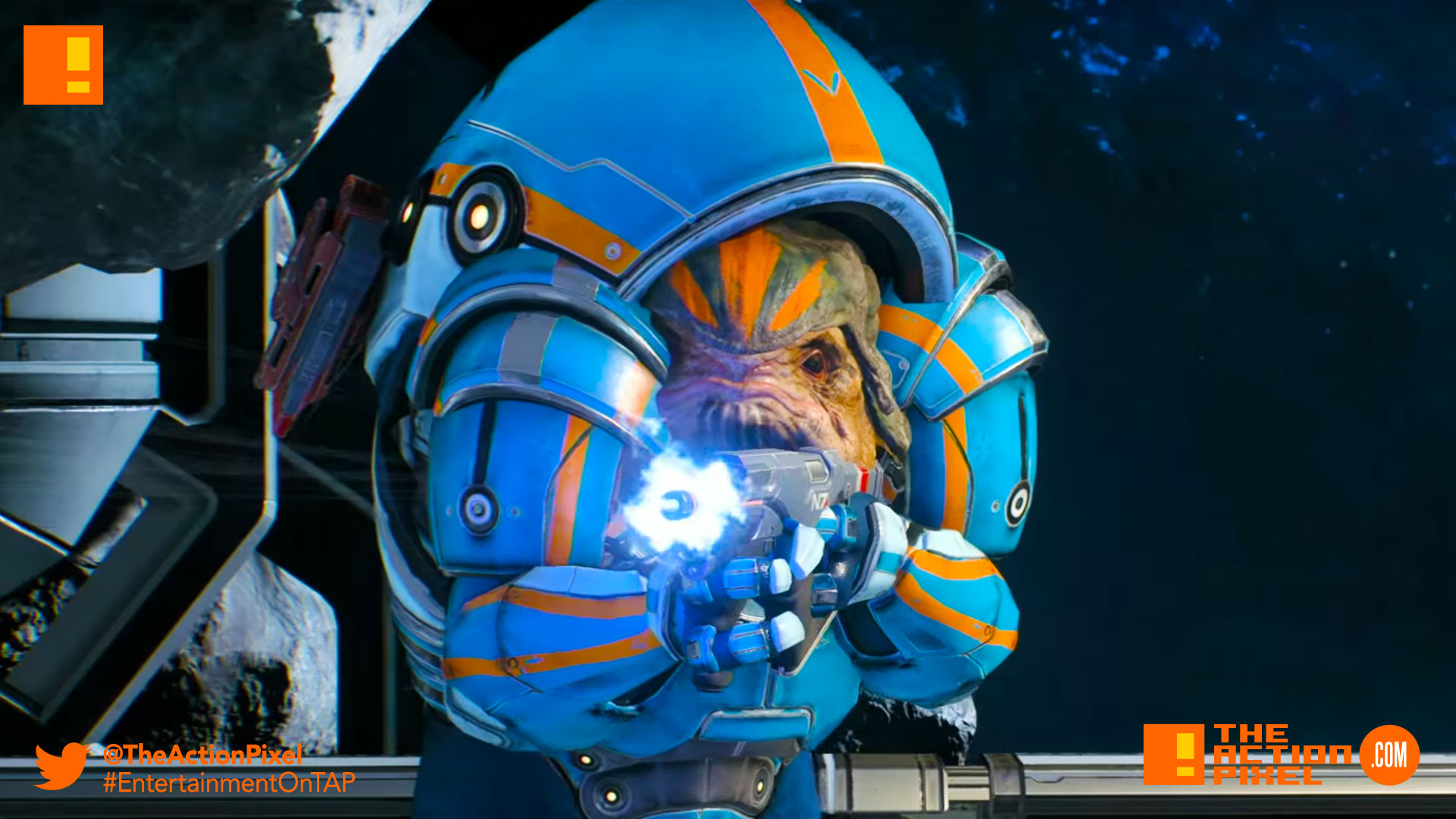 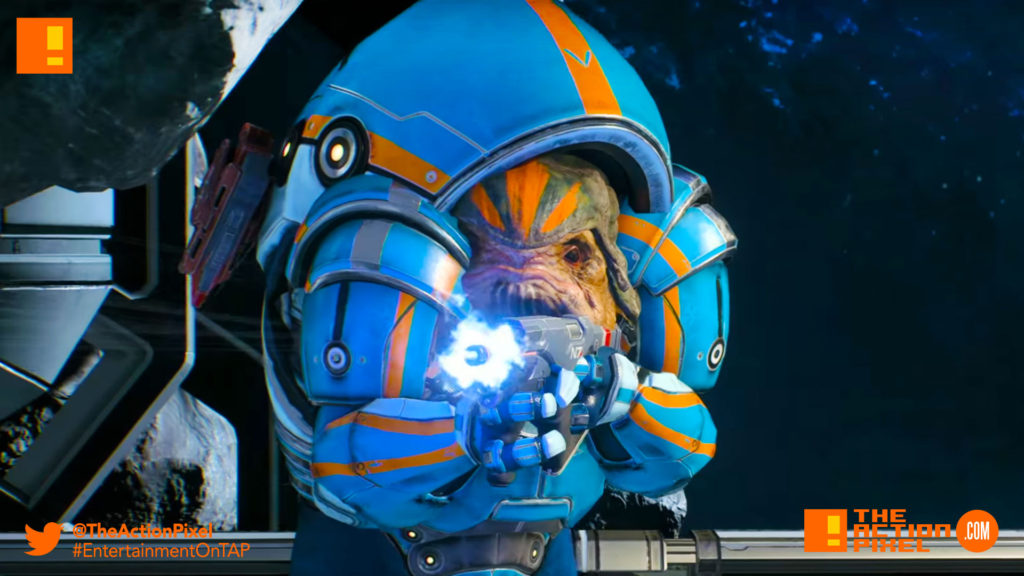 Mass Effect: Andromeda follows up on the pre-game hype with some details released concerning the game’s multiplayer mode, and it seems fans will have a lot of things on to preoccupy their time.

Welcome to the Mass Effect: Andromeda gameplay series. In this video, learn all about cooperative multiplayer. Join forces with up to 4 players, battle through hordes of enemies, and win using high-tech armaments and deep customization. The fight for humanity’s new home continues. 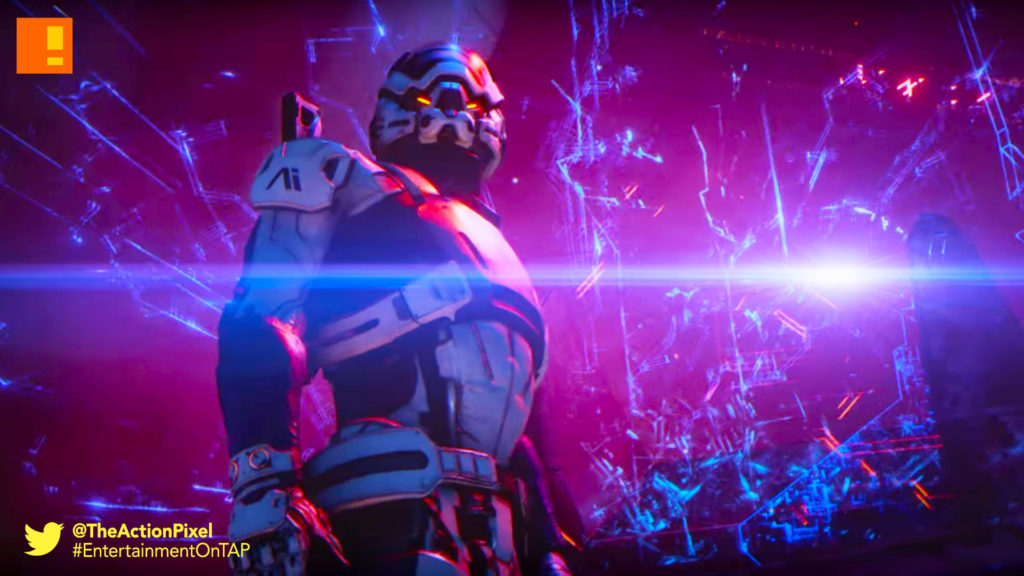 “Injustice 2” brings the heat throwing Firestorm into the mix