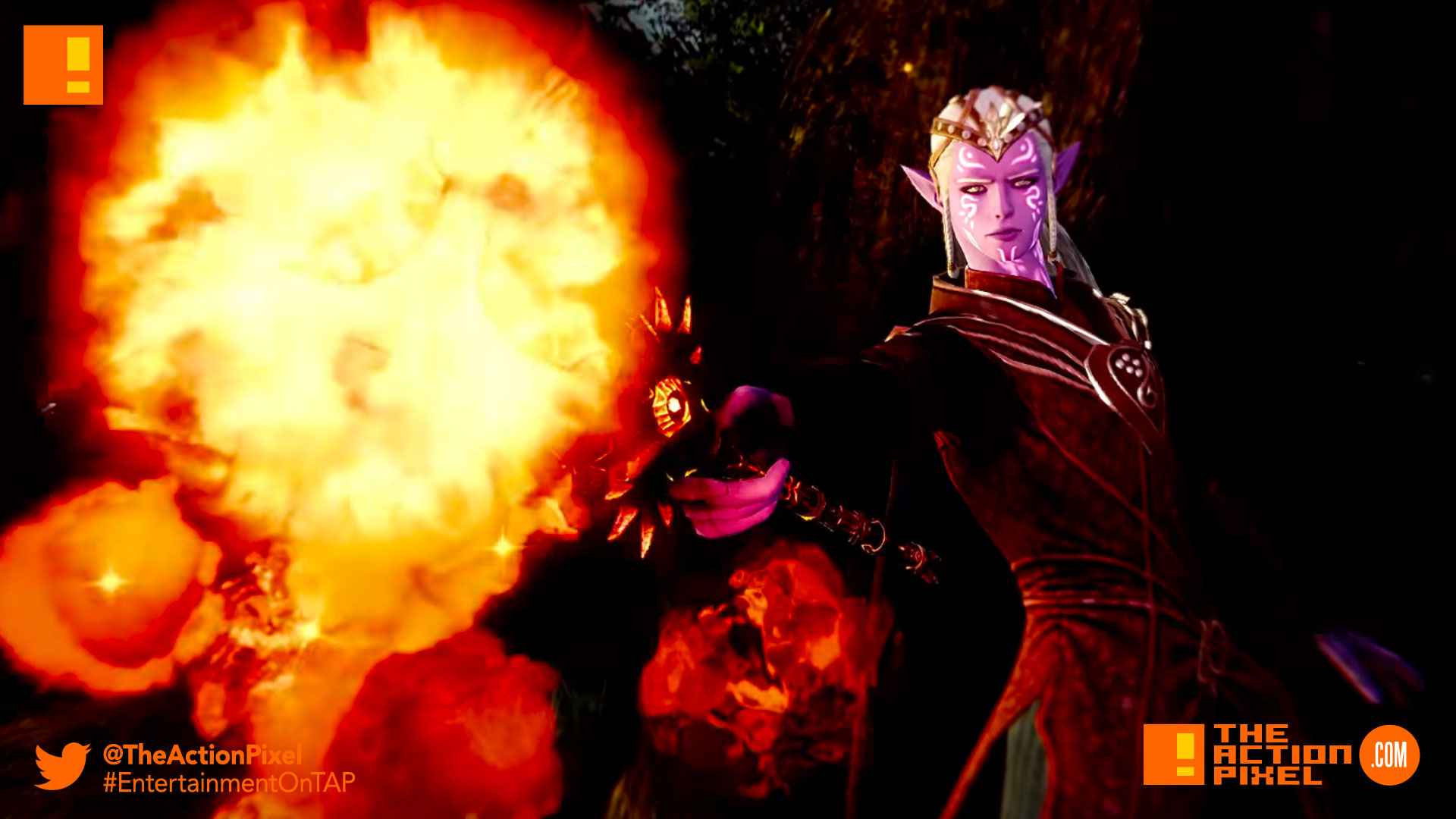 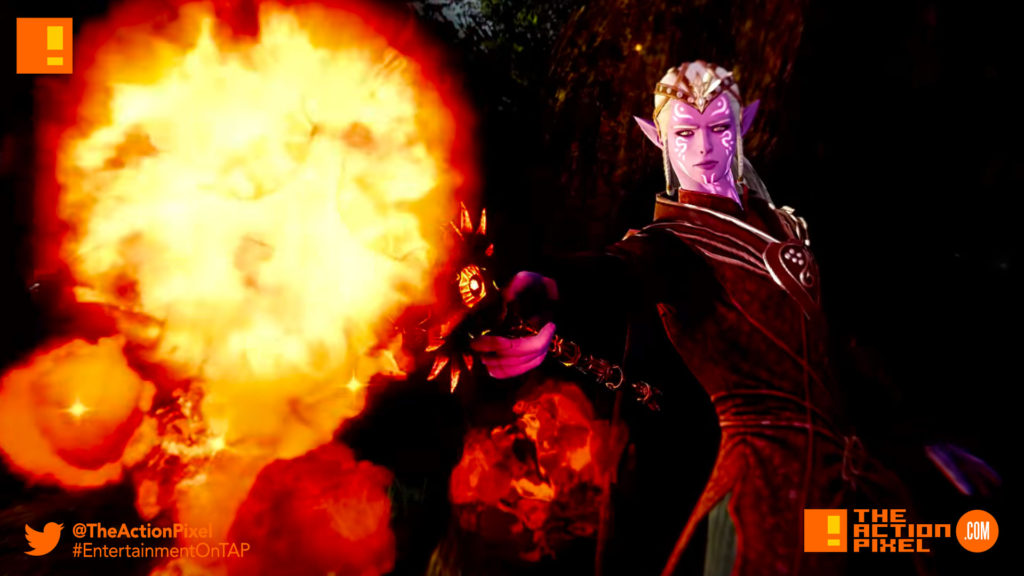 Nexon America has unleashed a new trailer teasing a new update coming to the Riders of Icarus game.

NEW ZONES
Ellora Sanctuary is a lush land home to many wild beasts and even wilder dangers. The Light Elves, followers of Ellora, have been under aggressive and increasingly bolder attacks from the Chaos Elves who have been corrupted by the God of Ruin’s power. There are whispers of a traitor in your ranks. You must root out the conspirator from within while defending the Light from the unrelenting assault of the Chaos Elves.

NEW DUNGEON
Centuries ago, the God of Ruin’s soul was sealed away in the Demonic Stone and it was placed in the Forgotten Shrine. Chaos High Elder Yorminsul aims to take the Demonic Stone and bring about the God of Ruin’s return! Charge into the Forgotten Shrine and prevent the Chaos Elves from bringing about the end of your world!

THREE NEW LEGENDARY DUNGEONS
Cavern of the Veil, the Frost Keep, and the Breach now have Legendary difficulty level! Level 50 and above Riders can now test their skills in these three new dungeons where only the bravest, mightiest, and most resourceful Riders will survive.

LEVEL CAP INCREASE
The new CORRUPTION OF LIGHT update will introduce a level cap increase to 55! Become stronger as you seek out adventure and danger while on the ride of your life!

Watch the “Corruption of Light” Update Official Trailer in the player below:

Riders Of Light is free to play at http://www.ridersoficarus.com