Wolverine and Deadpool: as close as we're going to get?
Advertisement 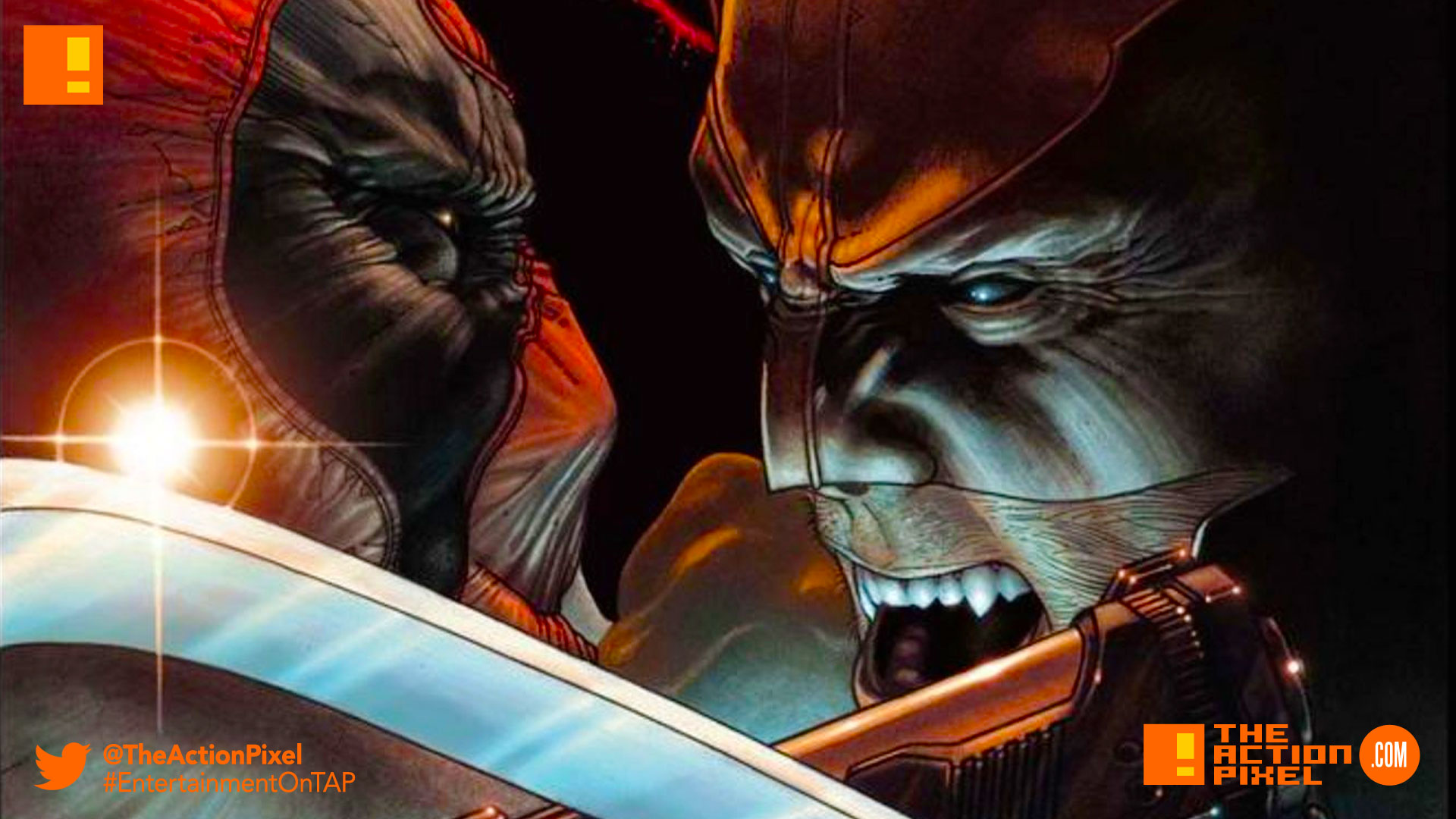 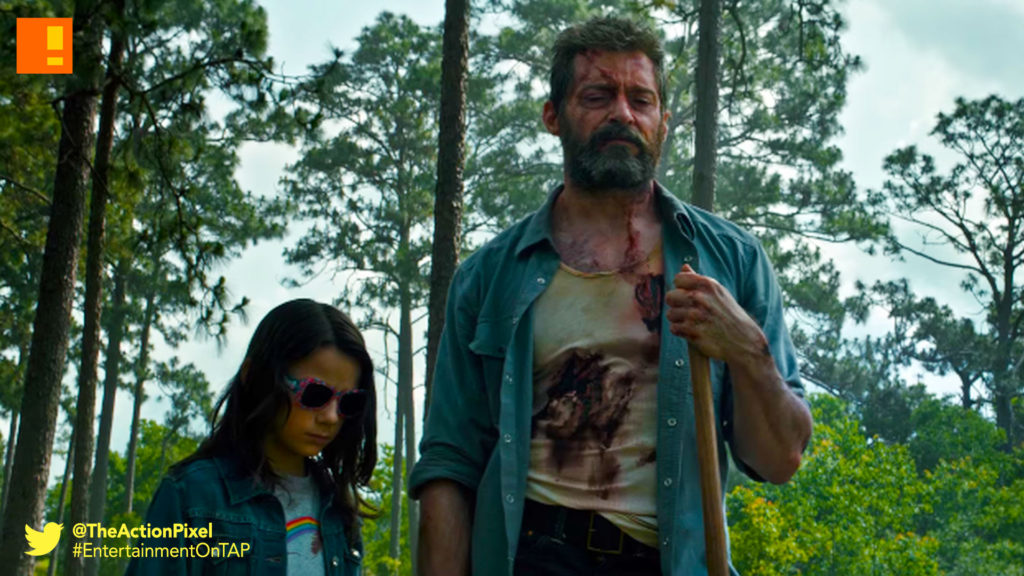 The last of Hugh Jackman’s appearance as Wolverine has been made in Logan, but it seems Deadpool still has a hard-on for the adamantium-laced mutant. Ryan Reynolds’ Deadpool makes an appearance in special screenings of Logan – in the form of a Deadpool 2 teaser attached to the film.

The teaser features a typically hilarious scene of Deadpool taking a page out of Superman’s playbook by changing into costume in a phone booth to save a civilian who’s being robbed. But apparently putting on spandex in a tight space was too much a squeeze and by the time he’s done, the civilian is as good as dead.

Nathan Summers (as graffiti on the phone boot) is said to be coming soon, which seems to hint 20th Century Fox and the Deadpool team are due to make an announcement on who is set to play Cable.