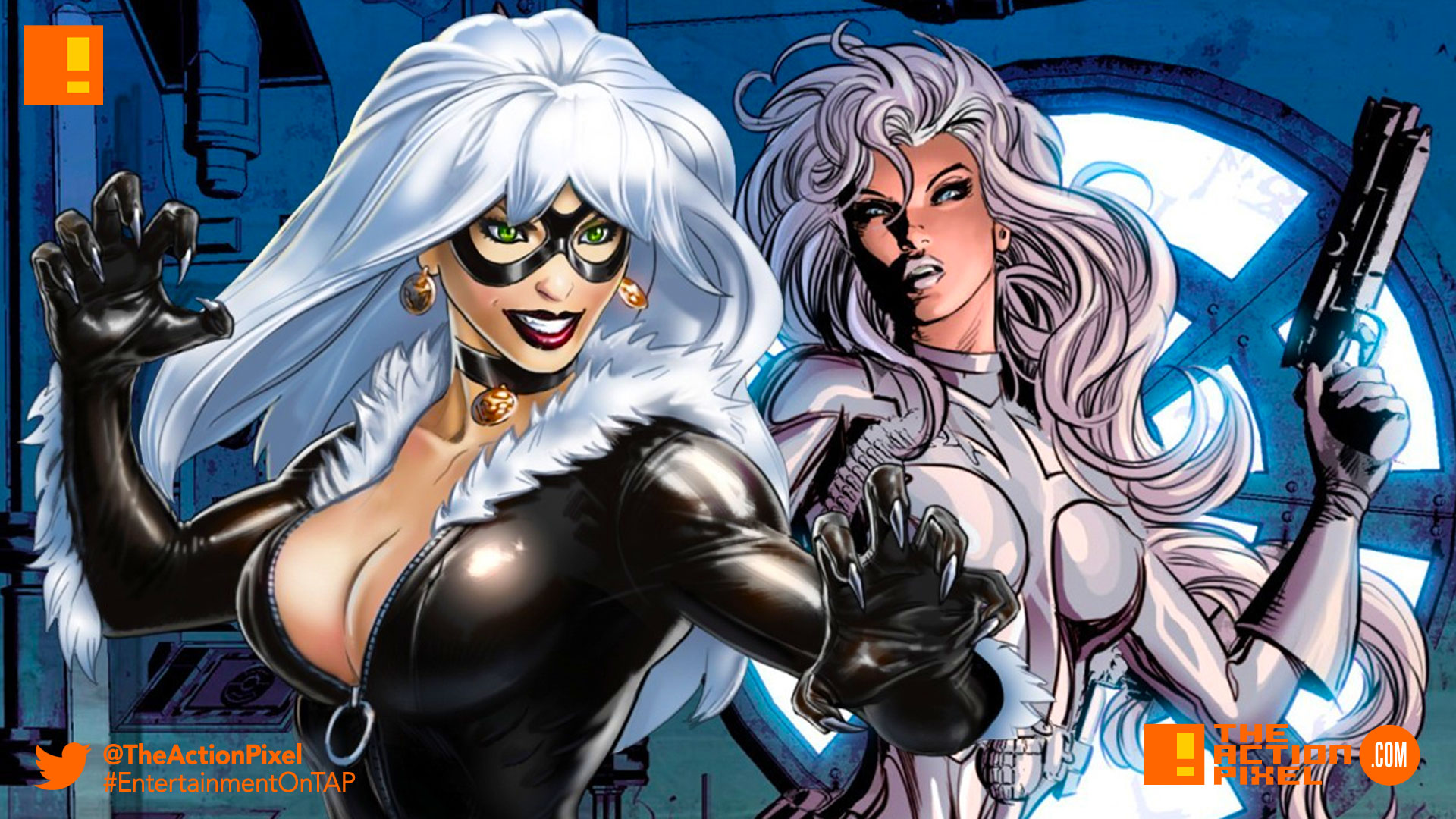 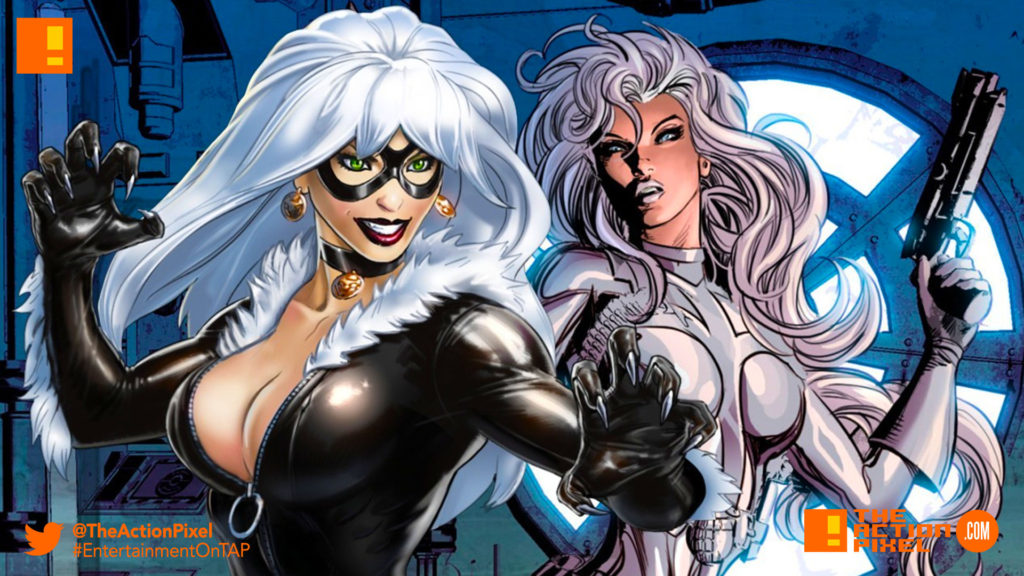 Sony’s plans for the Spider-Man franchise are all but extinguish. 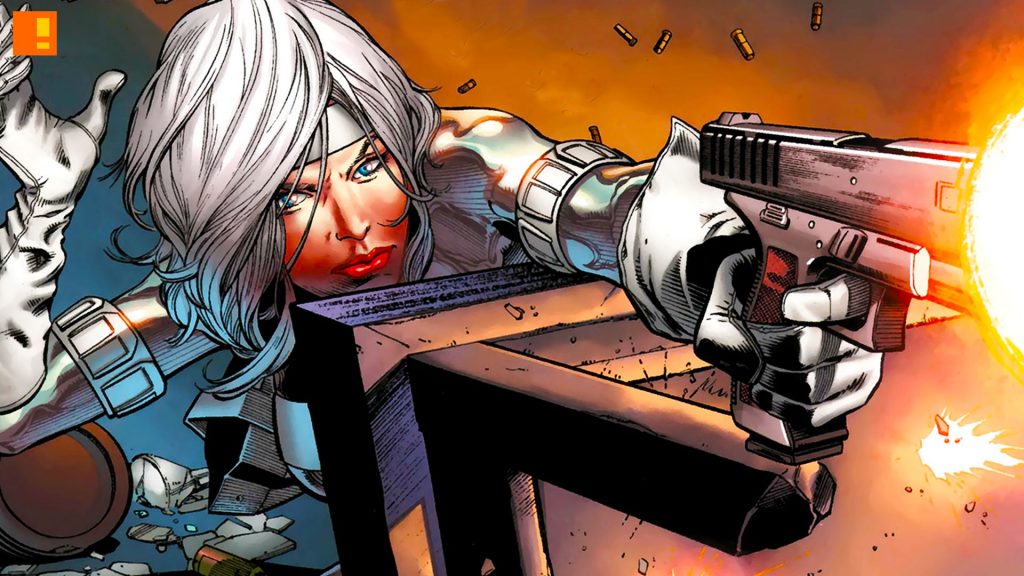 Recent news of the Venom feature has an official release date. Now confirmation has put the female characters Black Cat and Silver Sable next up to see live-action Marvel adaptations from Sony making it to cinema screens.

THR reports the Black Cat and Silver Sable movie is being written by Chris Yost, who worked on Thor: The Dark World and Thor: Ragnarok . Yost is also known for the Avengers Earth’s Mightiest Heroes animated TV series and for being a comic book writer.

It’s said Chris Yost is writing the new script, which is in part based on a previous version written by Lisa Joy, the co-creator of HBO’s Westworld.

It’s reported Sony wants to hire a director soon and start filming the Black Cat and Silver Sable movie in the Fall.