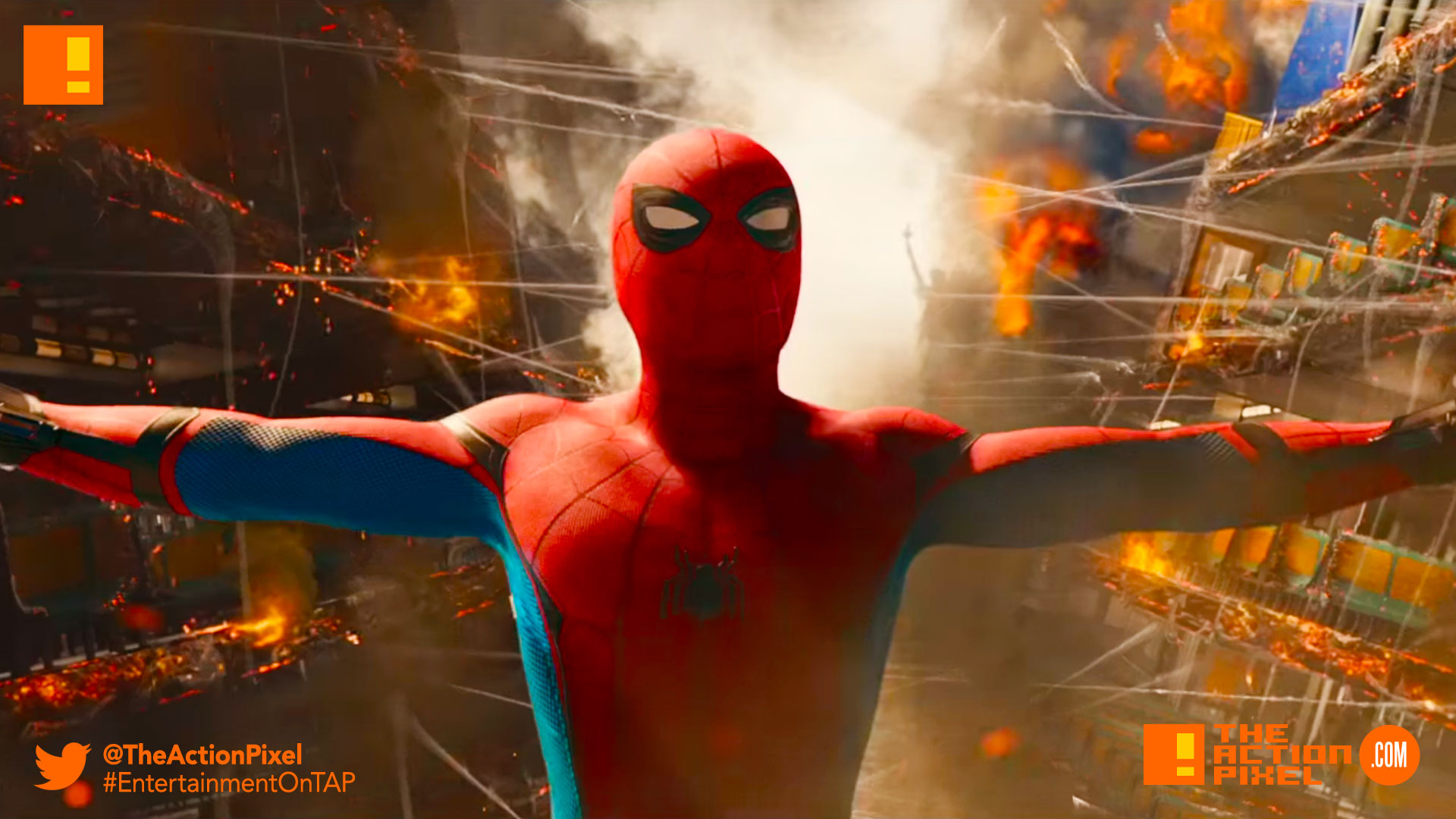 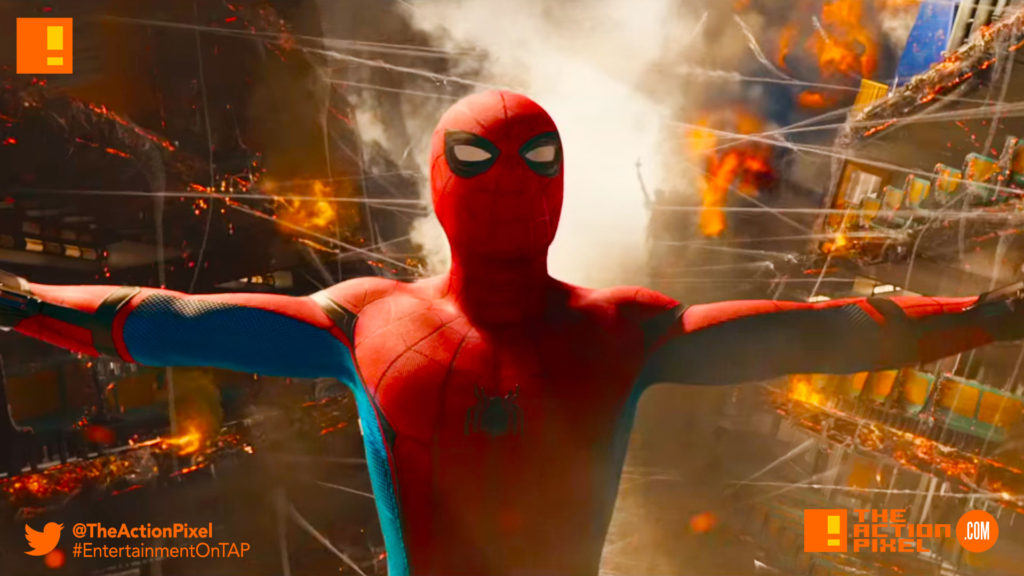 Following two chill posters, followed by a third as well as a teaser, Marvel has released a second trailer for Spider-Man: Homecoming.

Watch the Spider-Man: Homecoming Trailer 2 in the player below:

There’s something quite refreshing in hearing an almost panicky ‘no, no no’ as Spidey tries to mend a clusterfuck. And it’s funny Iron-Man is giving a Peter a lecture about a man’s worth is not his suit. Stark, we’re back to hating you now. Glad things are back to normal after Civil War.

The stakes are high, but there is still a level of ‘fun’. Which equals perfection.