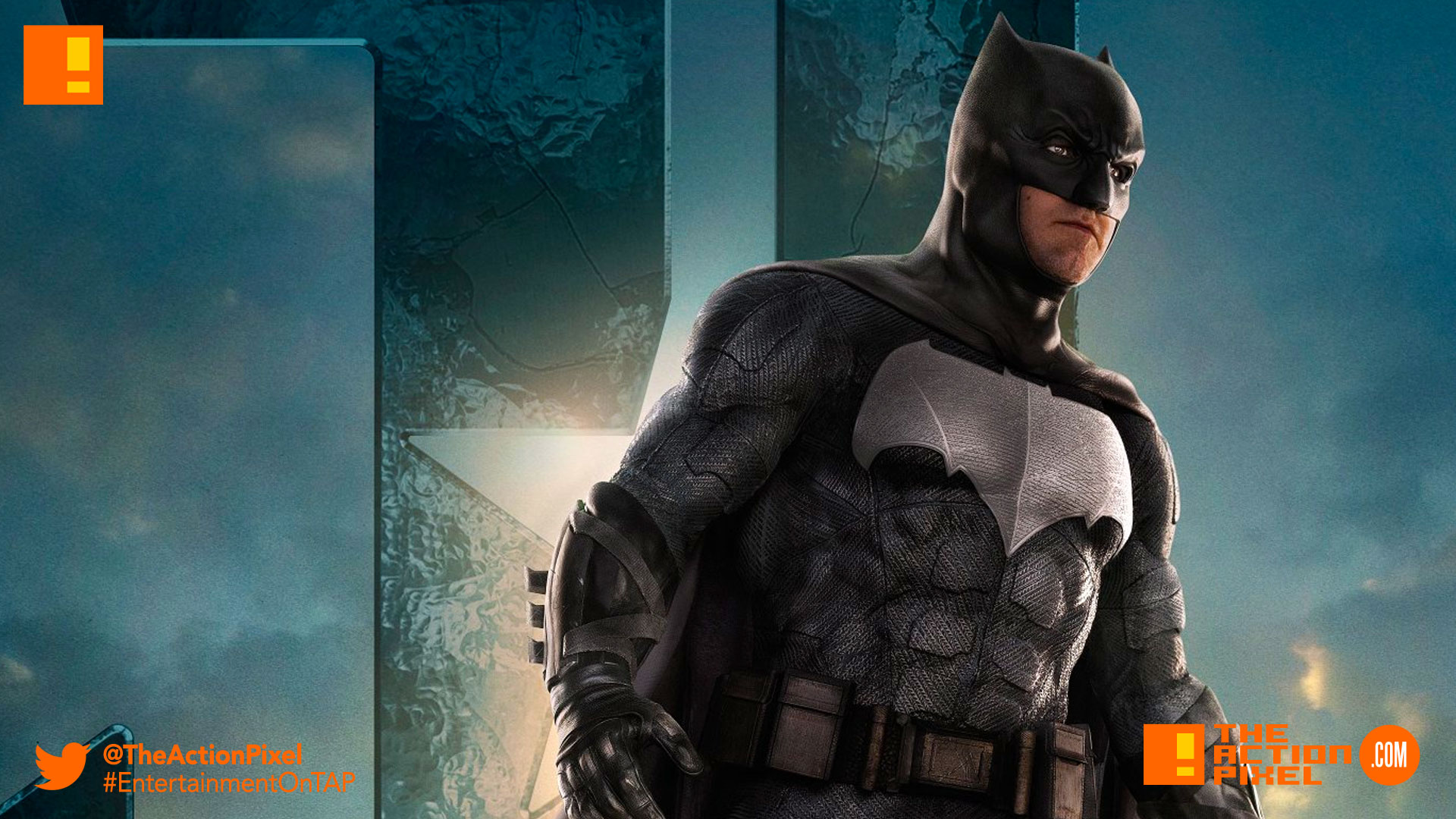 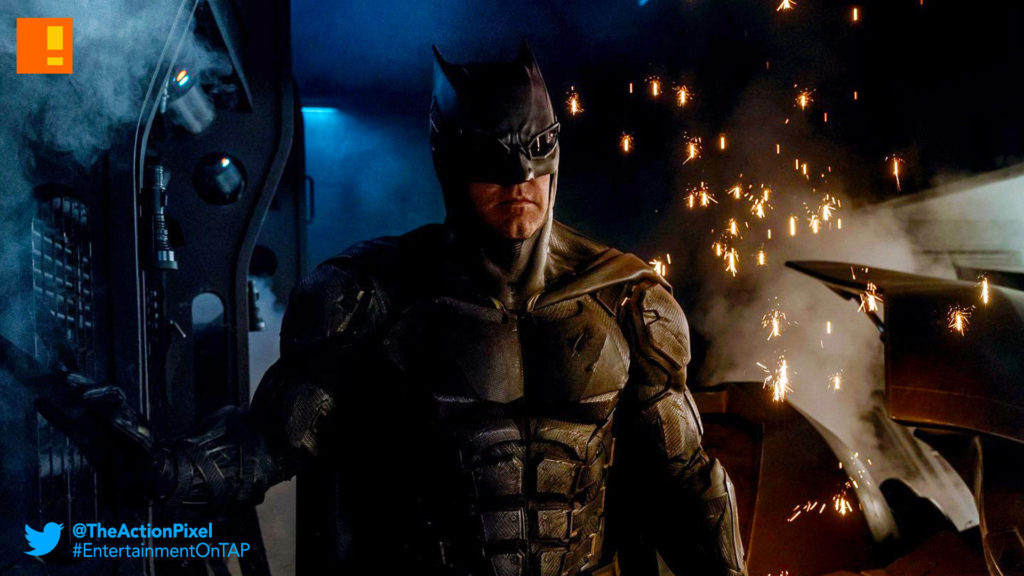 Batman looms with a presence that can’t not be denied in the new promo and character poster for Justice League. And as we’ve said here, say what you want about Zack Snyder, but Ben Affleck’s Batman sure has the look. 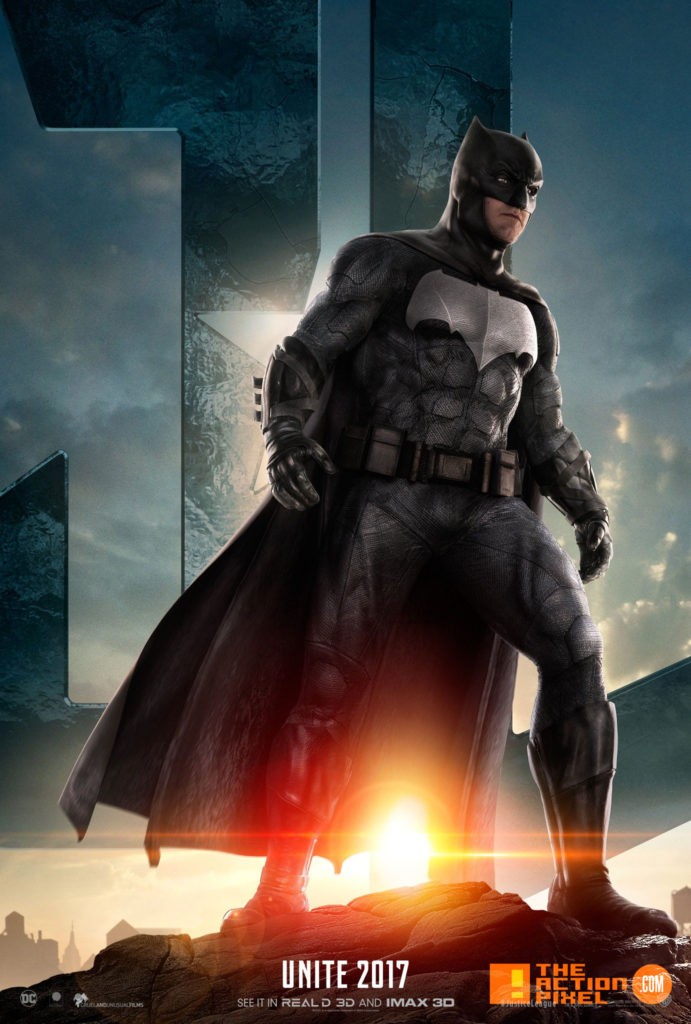 This follows the recent release of the Aquaman teaser promo and poster.