"Marvel's Guardians of the Galaxy: The Telltale Series" has the team taking on... Thanos?!
Advertisement 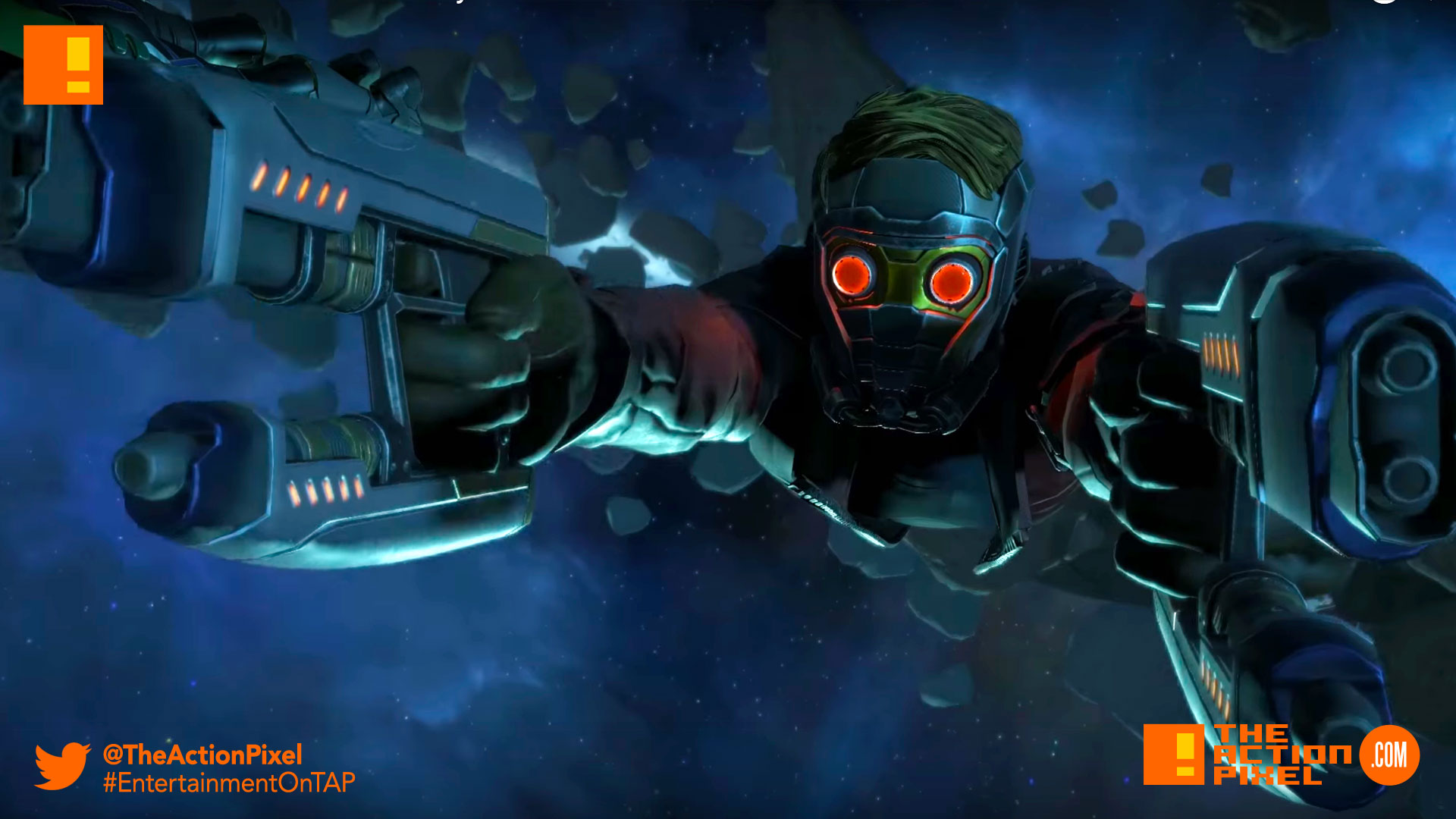 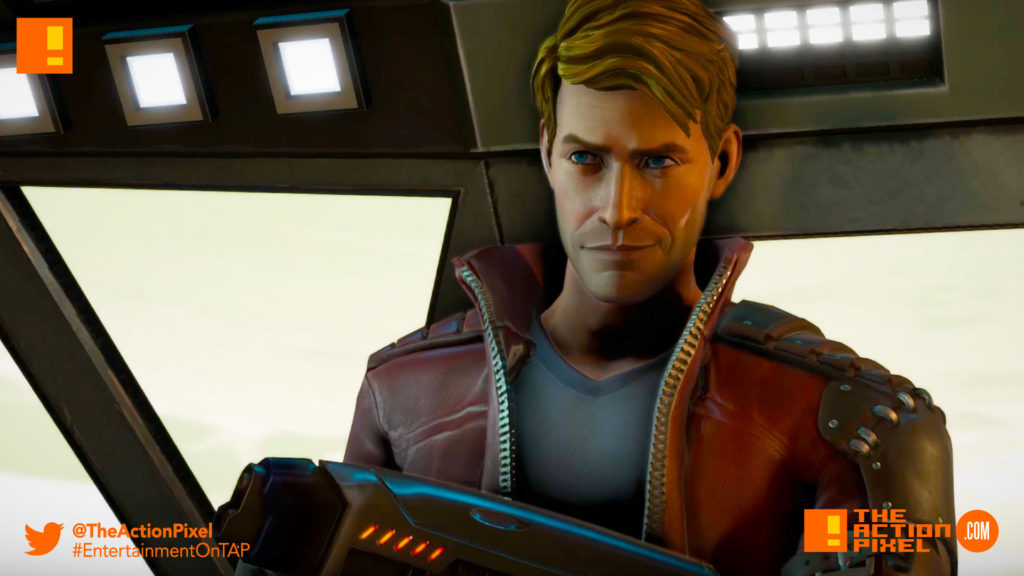 Telltale Games’Marvel’s Guardians Of The Galaxy have gone and done it now, dropping the official trailer for fans to see.

And if there is one thing to be said, when the Nova Corps has to ask for an assist dealing with an enemy who just happens to be Thanos… you maybe want to get religion real quick and hope there is a benevolent god in all the universe that likes you enough to save your ass. Or holla at Star-Lord and The Guardians Of The Galaxy. Should count for something, right?

Watch the Marvel’s Guardians of the Galaxy: The Telltale Series Official Trailer in the player below: 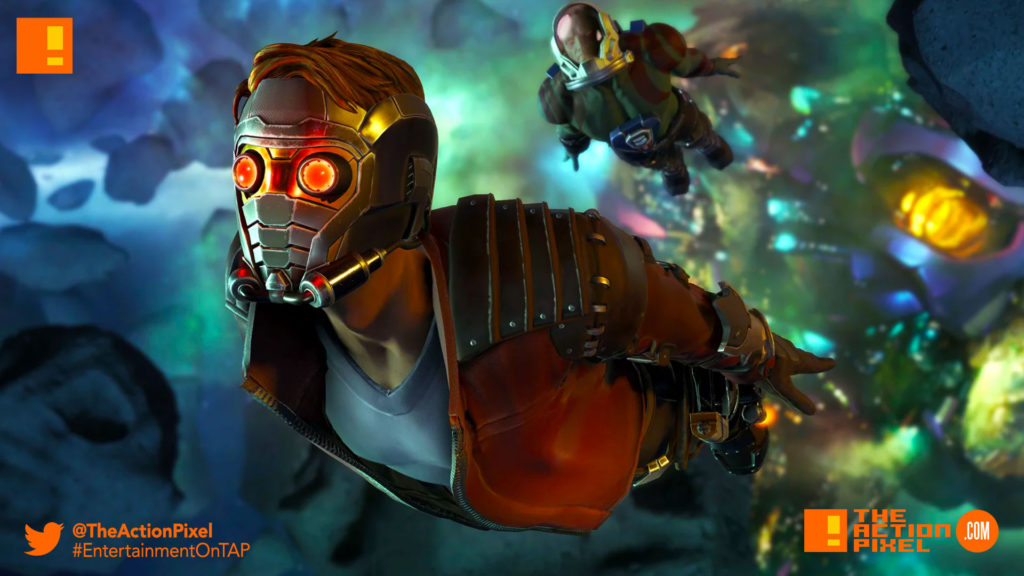 Marvel’s Guardians of the Galaxy: The Telltale Series – the 5 episodic game – is available for download on iOS and Android devices starting April 18th 2017

“Batgirl” film is rumoured to be in production