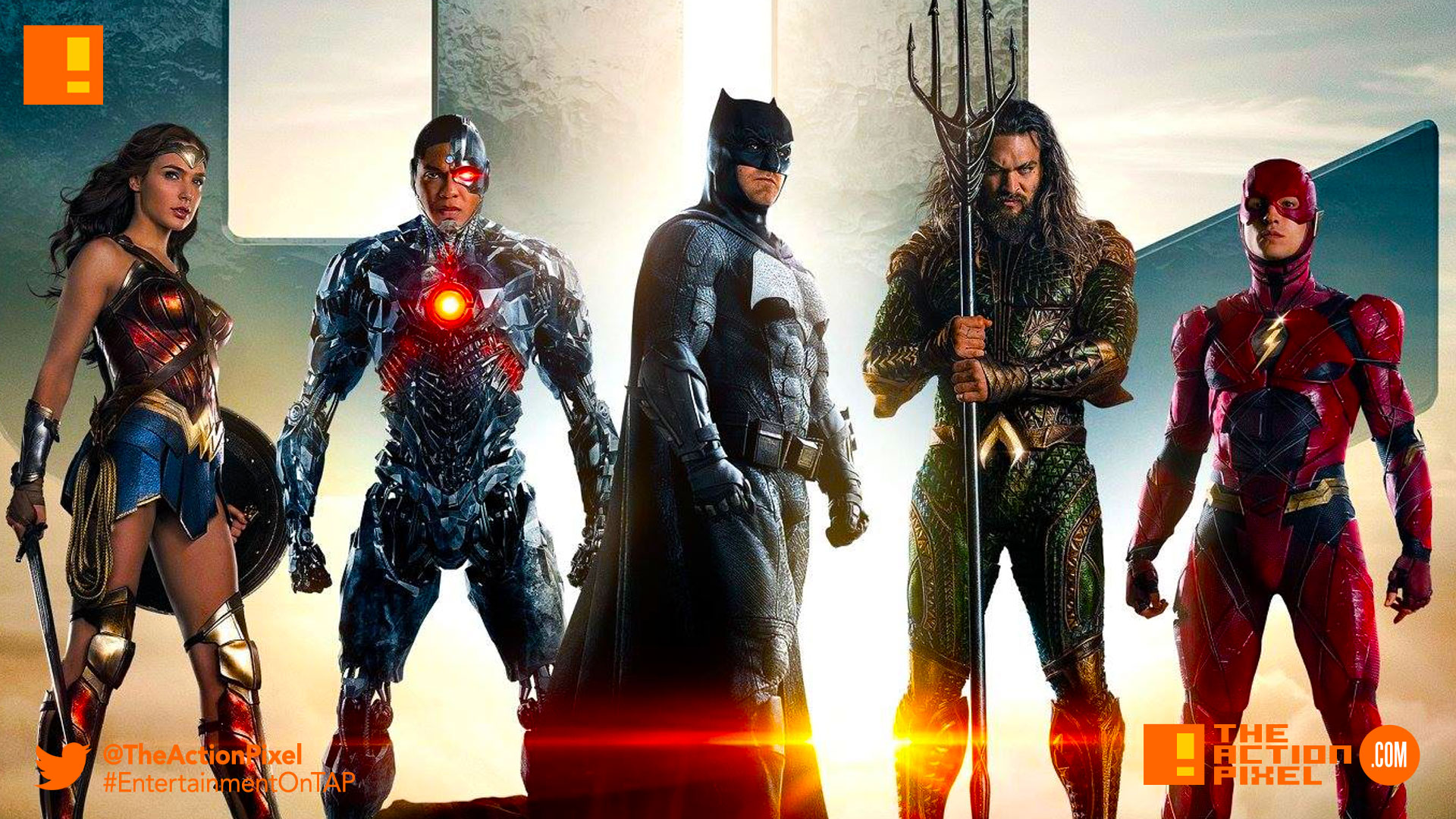 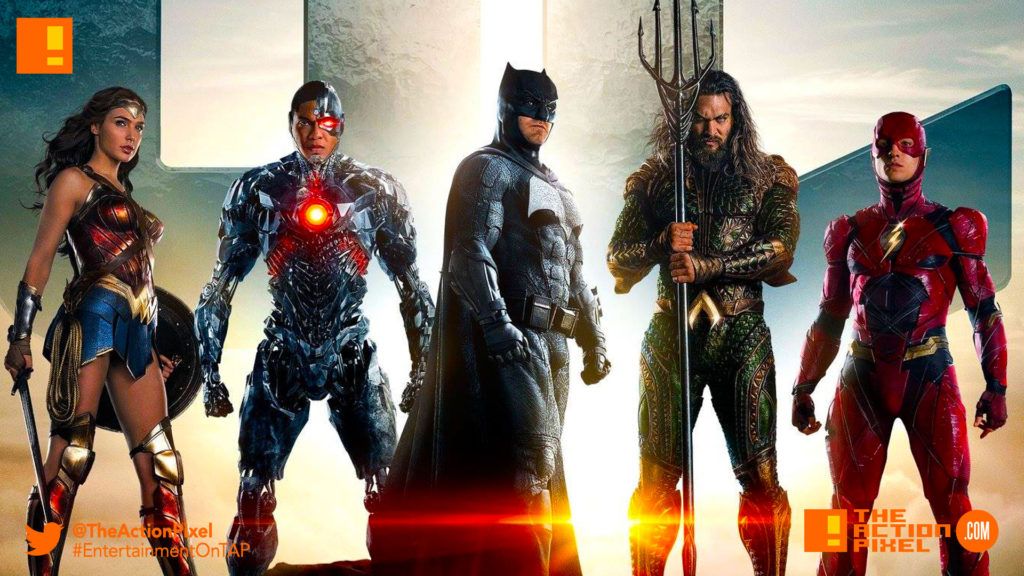 Warner Bros. + DC Comics have revved up their promo machine in recent days ahead of the official trailer release tomorrow for the Justice League movie.

This follows Aquaman’s poster and promo, Batman, The Flash, Wonder Woman and Cyborg. 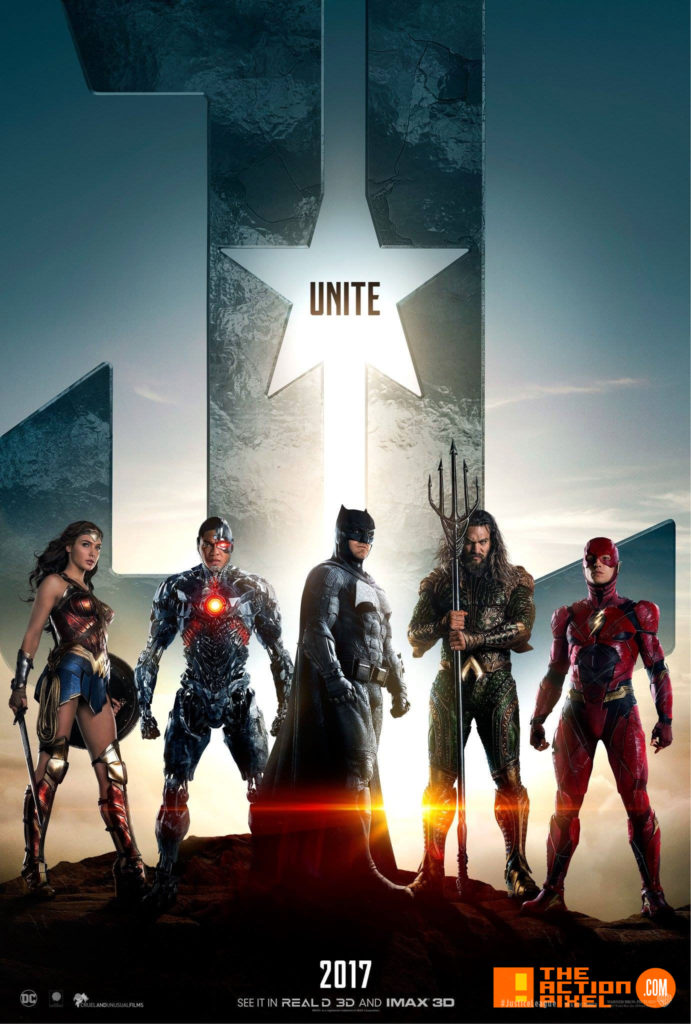