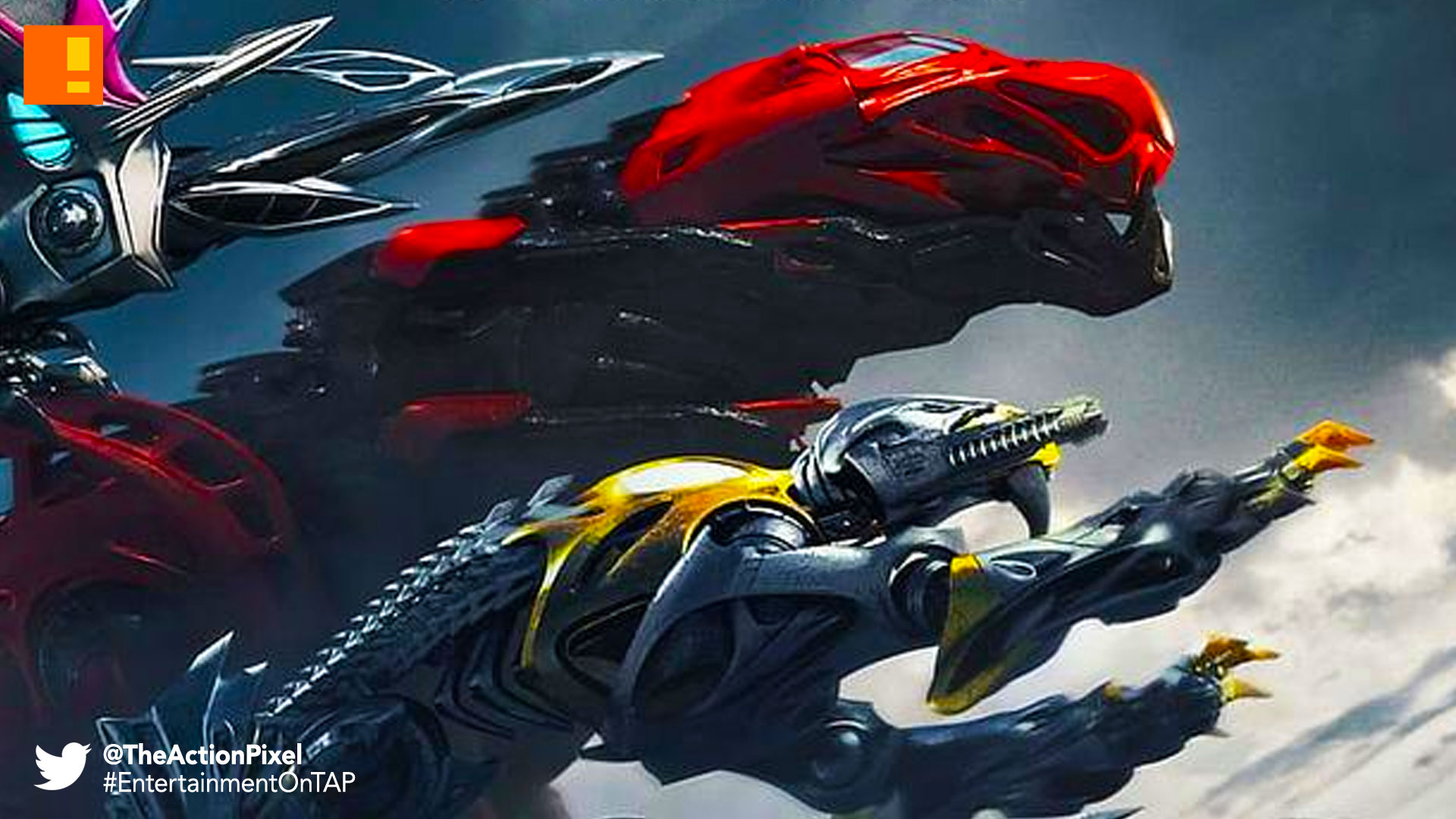 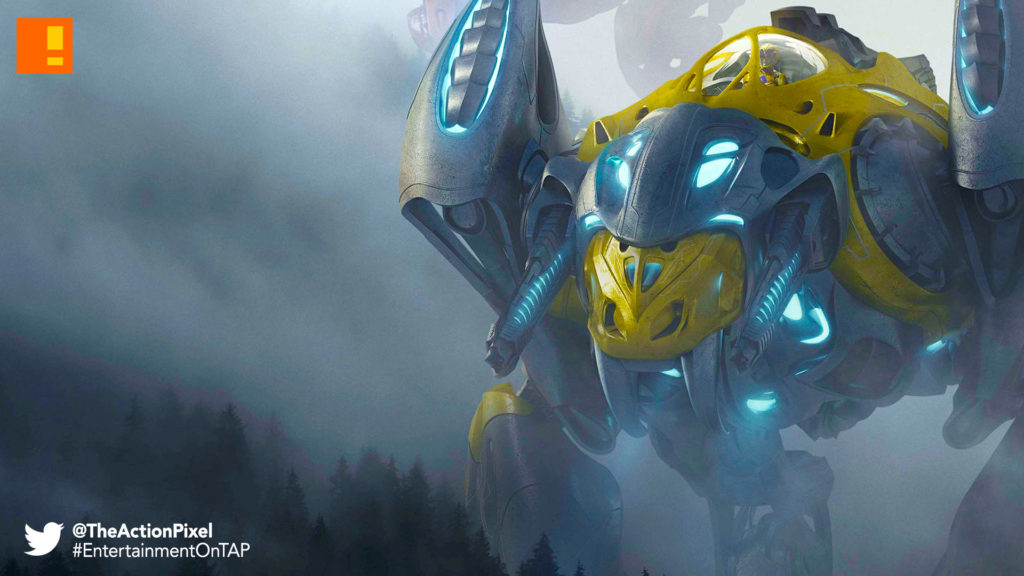 After teasing the Zords in a recent poster, followed by the second trailer offering, Power Rangers the movie has unleashed the mechanical behemoths yet again in a new poster. 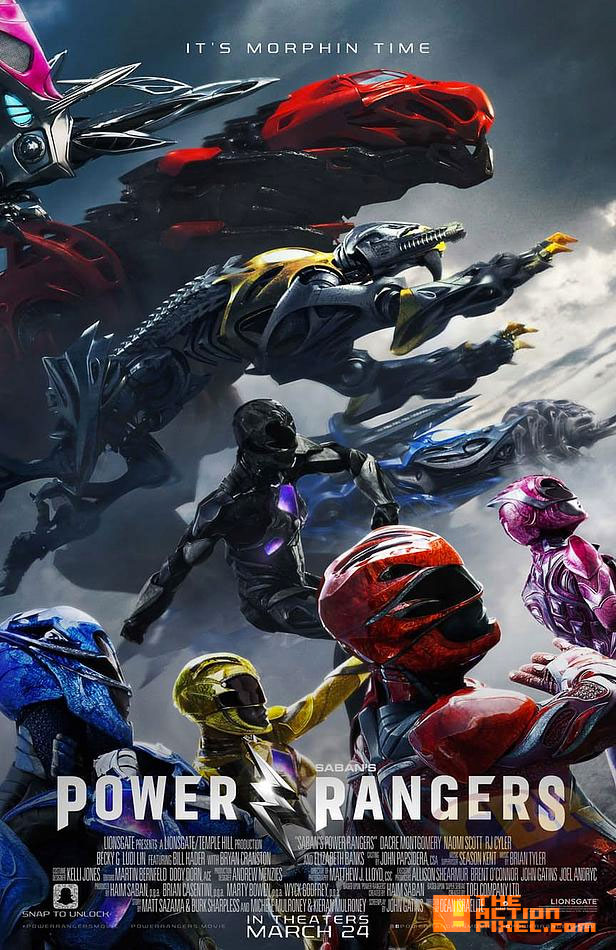 Watch the Power Rangers Official Trailer in the player below: 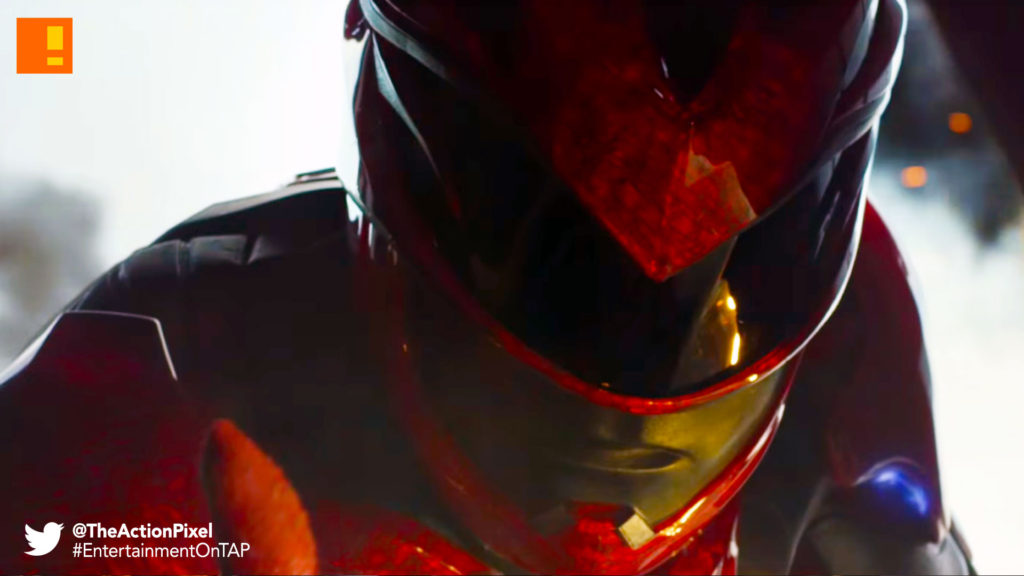