"The Predator" has selected his quarry: director reveals cast
Advertisement 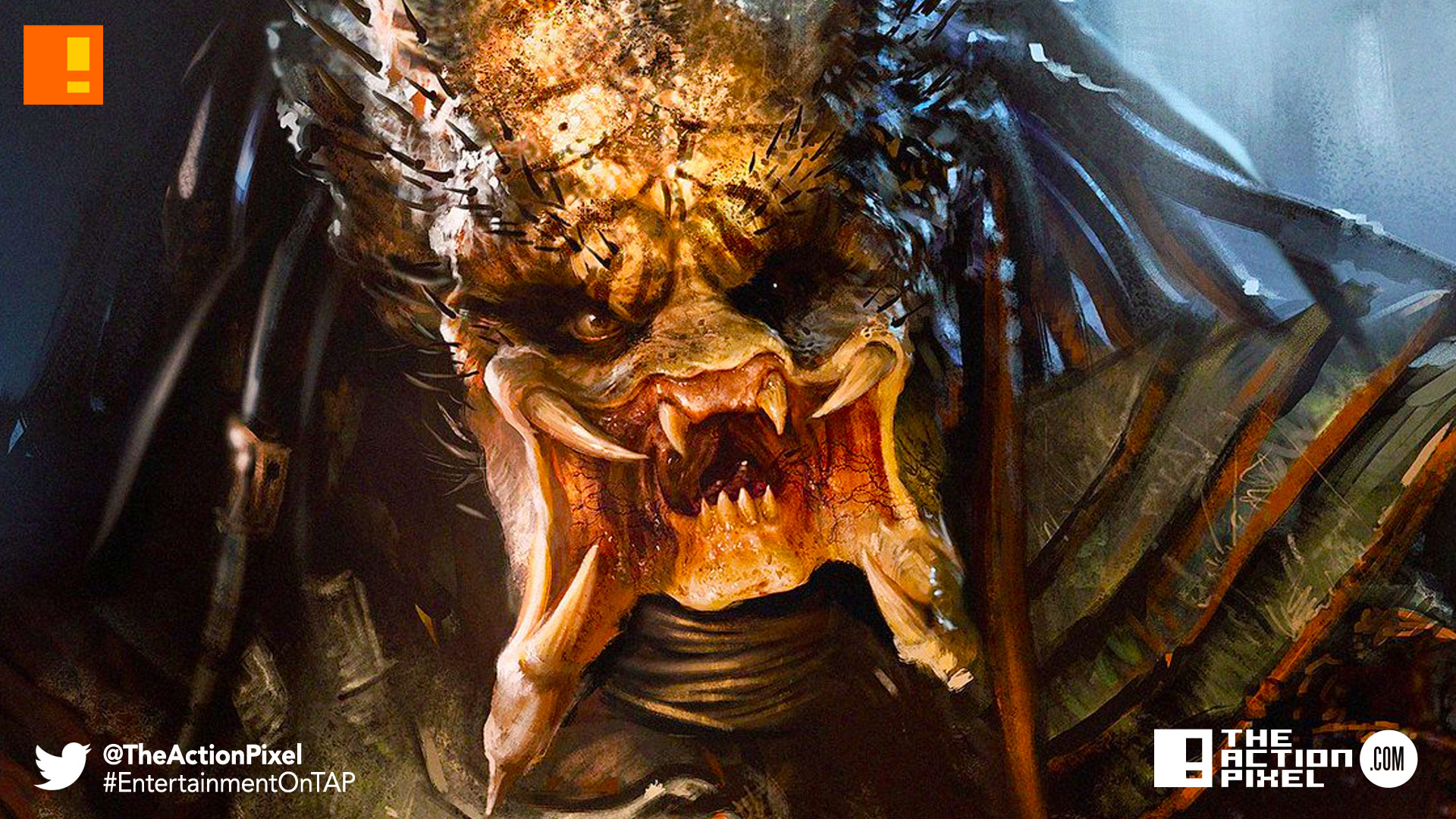 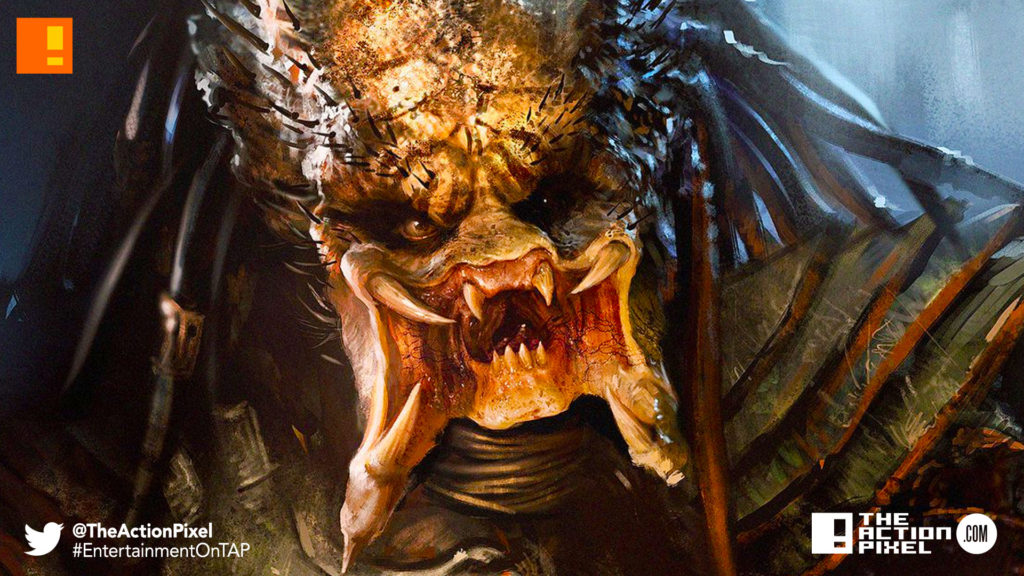 Shane Black the director for the upcoming film reboot of The Predator has taken to the interweb to share a photo of the cast.

Check out the photo: 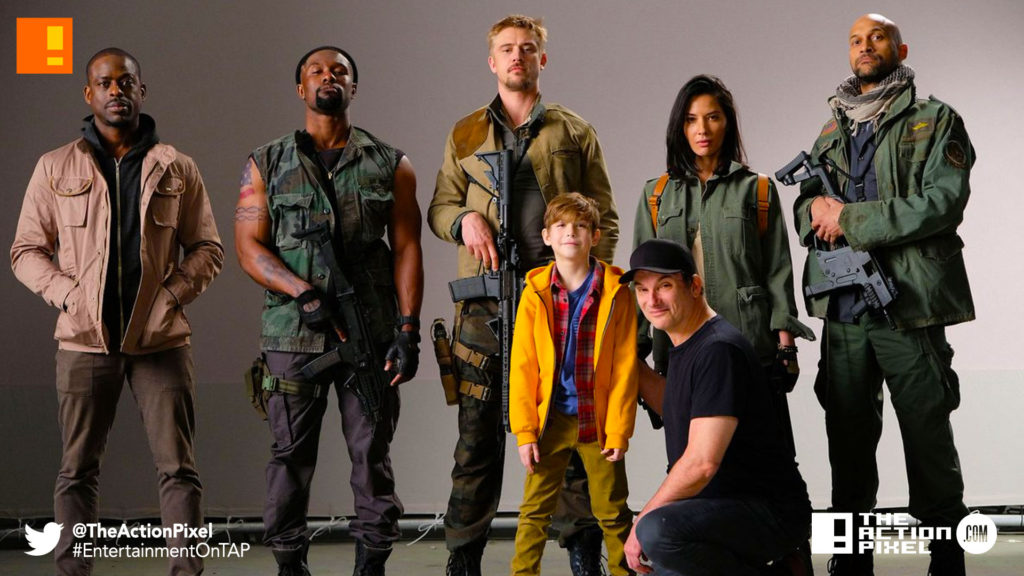 The Predator, of course, is a reboot of the sci-fi classic Predator film that starred Arnold Schwarzenegger and Carl Weathers.

The Predator is slated to hit theaters on February 9, 2018