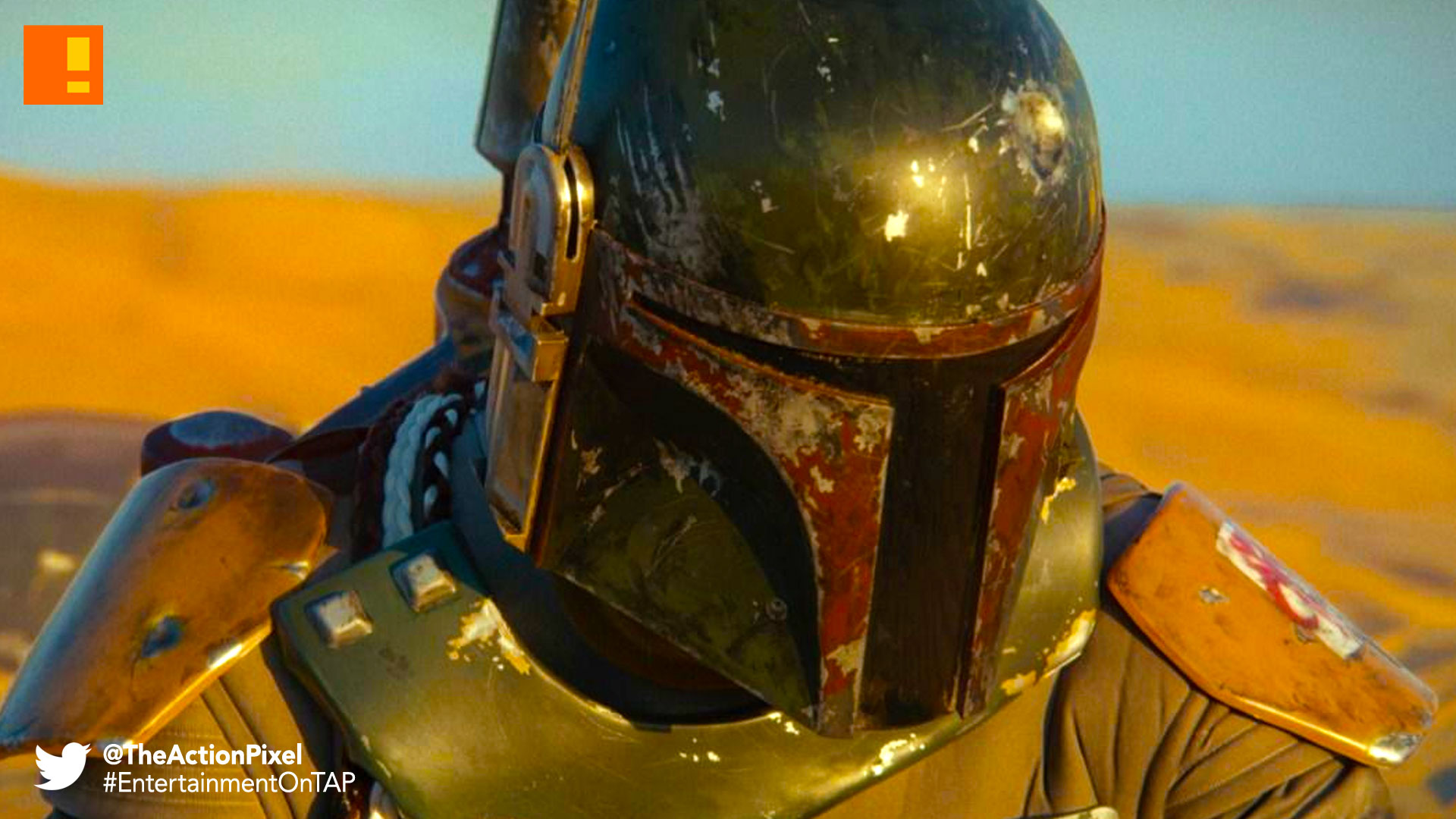 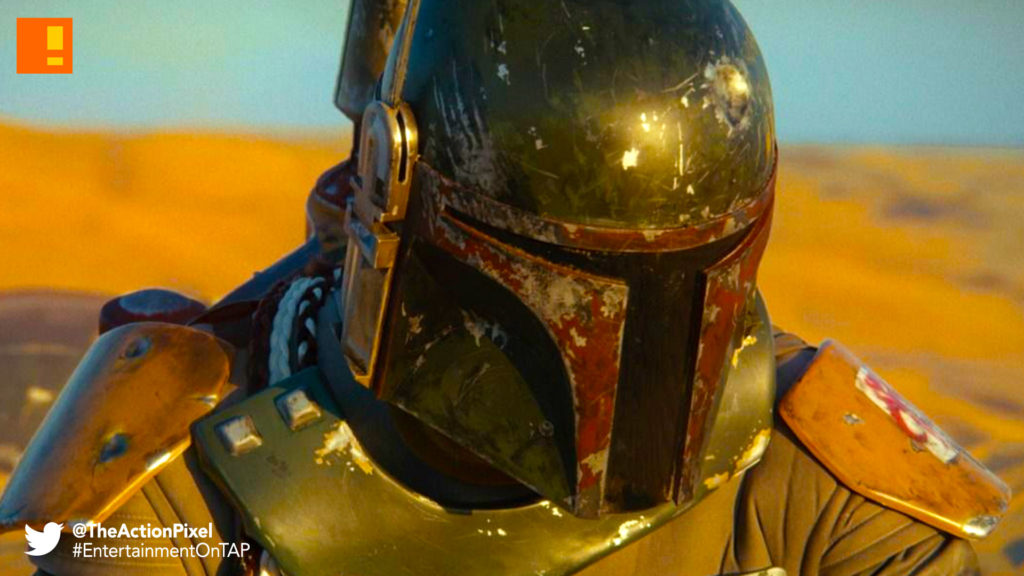 IMDB has listed a very interesting TV series that is said to have the launch date of December 2018. Star Wars Underworld which looks to be about the origin story of the one and only Boba Fett.

Follows the journeys of a young bounty hunter and his mentor, as they transport shipment around the galaxy, encountering huge threats along the way.

Now nothing has been announced as yet from Disney / Lucasfilm, and we suspect that things for the most part the series will likely be made public at Star Wars Celebration. It would be interesting to see a live-action Netflix-inspired TV series in the Star Wars universe, as I thing this would be the best way of revisiting old characters and stories without churning sequels out in the cinemas one after the other.

Star Wars: Underworld is slated to star Daniel Logan as Boba Fett, as well as Micah Johnson and Ahmed Best .