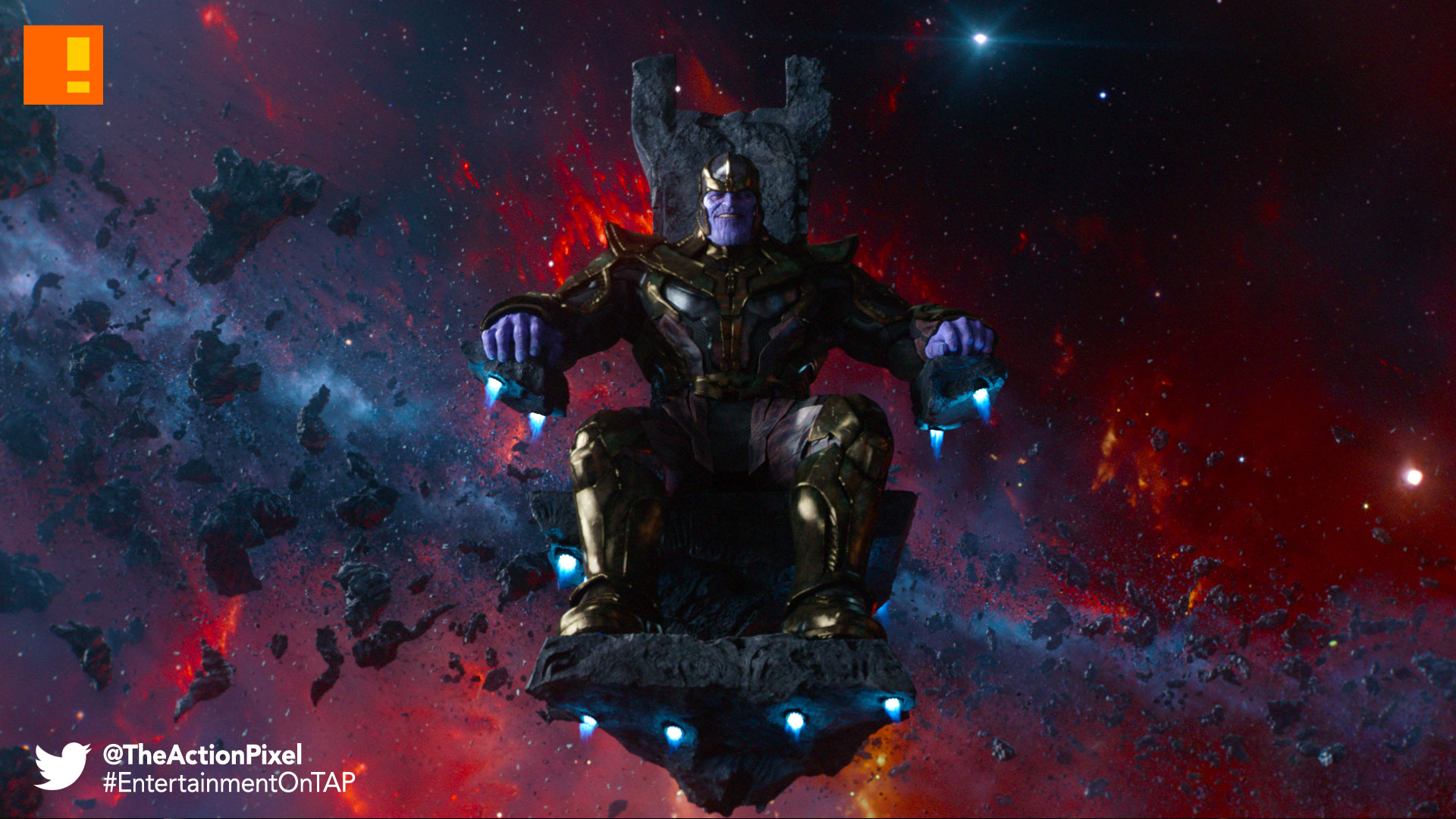 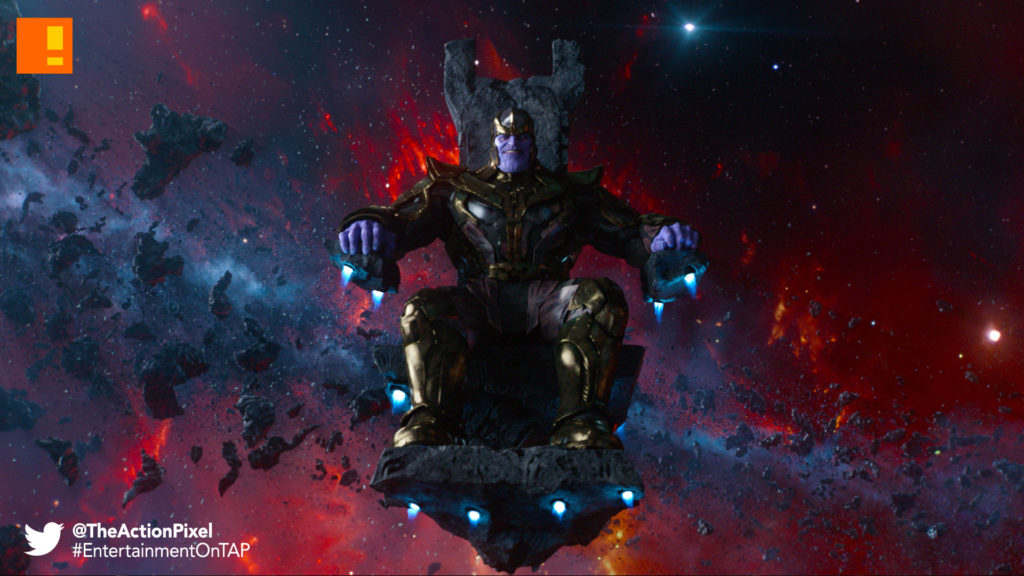 Marvel Studios president and producer Kevin Feige has confirmed that the distant phantom boogieman Thanos is going to be an all too real threat to the Marvel universe come Avengers: Infinity War.

Indeed, Thanos will be treated like a main character in the upcoming Avengers: Infinity War. Feige spoke on the subject, which circled also around criticism of the one-dimensional villains that Marvel Studio films have produced:

Well, I mean, it always varies, but it always starts with what serves the story the most and what serves the hero the most. We’ve been criticised, if a big criticism of ours is that we focus on the heroes more than the villains, I think that’s probably true. I don’t think it will always be true and I think some of you spoke to Chris and Steve at the Civil War junket. When the heck was that, yesterday? Last week? And they talked about, in appropriately oblique terms, Thanos. Thanos in Infinity War is, you know, in a movie that has a lot of characters, you could almost go so far as to say he is the main character, and that’s a bit of a, that’s a bit of a departure from what we’ve done before, but that was appropriate for a movie called Infinity War.

Five of the six Infinity Stones are known with:

And with one stone left to be identified Thanos is that much closer to realising his goal of total dominance.

Josh Brolin better get ready to get his gauntlet fitted.

FX’s “Legion” unleashes new promos that invite us to the brilliant, precarious mind of David Haller