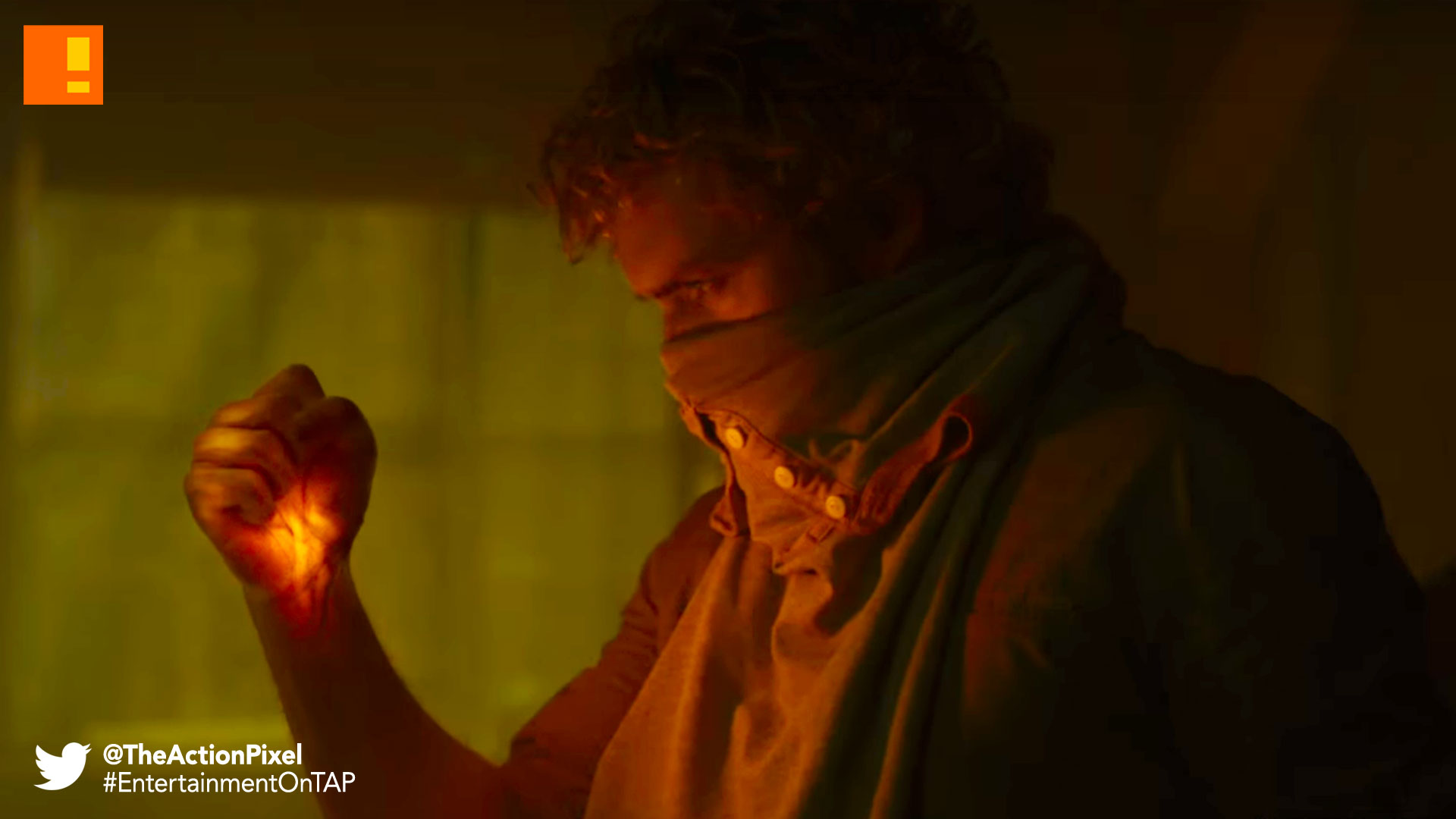 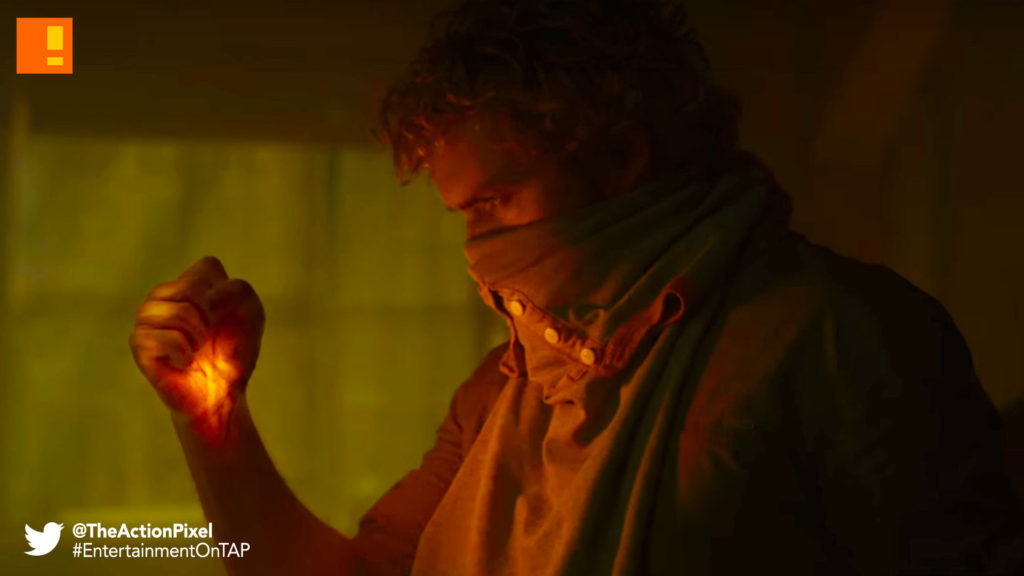 Marvel + Netflix upcoming series Iron Fist just went ahead and dropped an official trailer on fans and it looks like we can expect some truly explosive martial arts choreographed to a fist-pumping soundtrack. Excuse the puns.

And the trailer features some familiar faces – Claire Temple for one.

Watch the trailer Iron Fist official trailer in the player below:

“Samurai Jack” returns in a full Season 5 trailer, and Aku is not the only demon he’s fighting