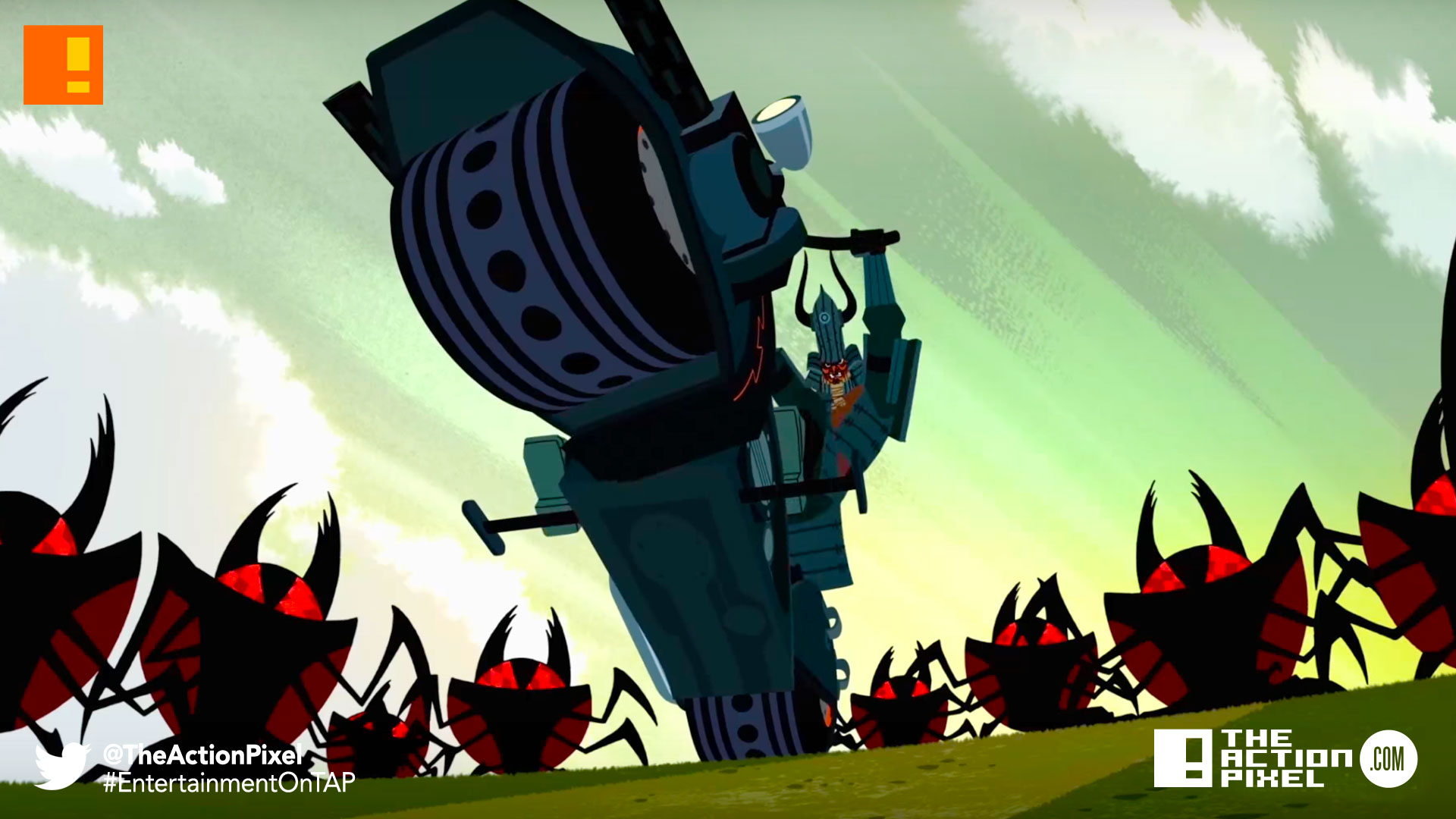 After the release of the awaited trailer, Adult Swim brings our time-hopping Samurai to the fans in the first clip from the coming Season 5 of Samurai Jack. And he’s battling some mechanical bugs, which are about to become fodder. Happens when your riding a hog with protruding spike wheels.

It is One Vs. Many in this sneak peek, and our vagabond ain’t too worried about the numbers.

Watch the Samurai Jack “One vs. Many” clip in the player below:

It’s been 50 years since we saw Samurai Jack and time has not been kind to him. Aku has destroyed every time portal and Jack has stopped aging, a side effect of time travel. It seems he is cursed to just roam the land for all eternity. 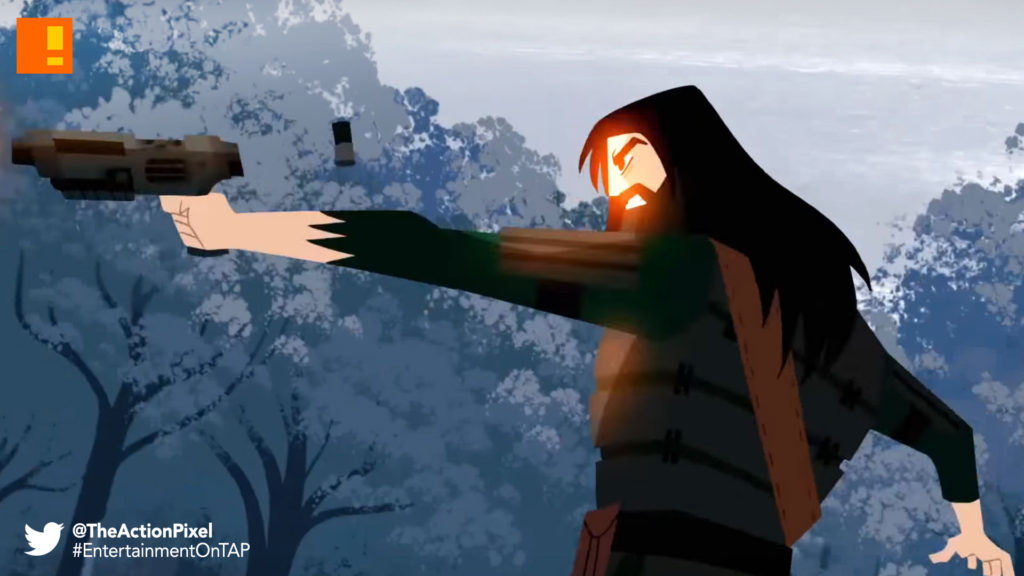