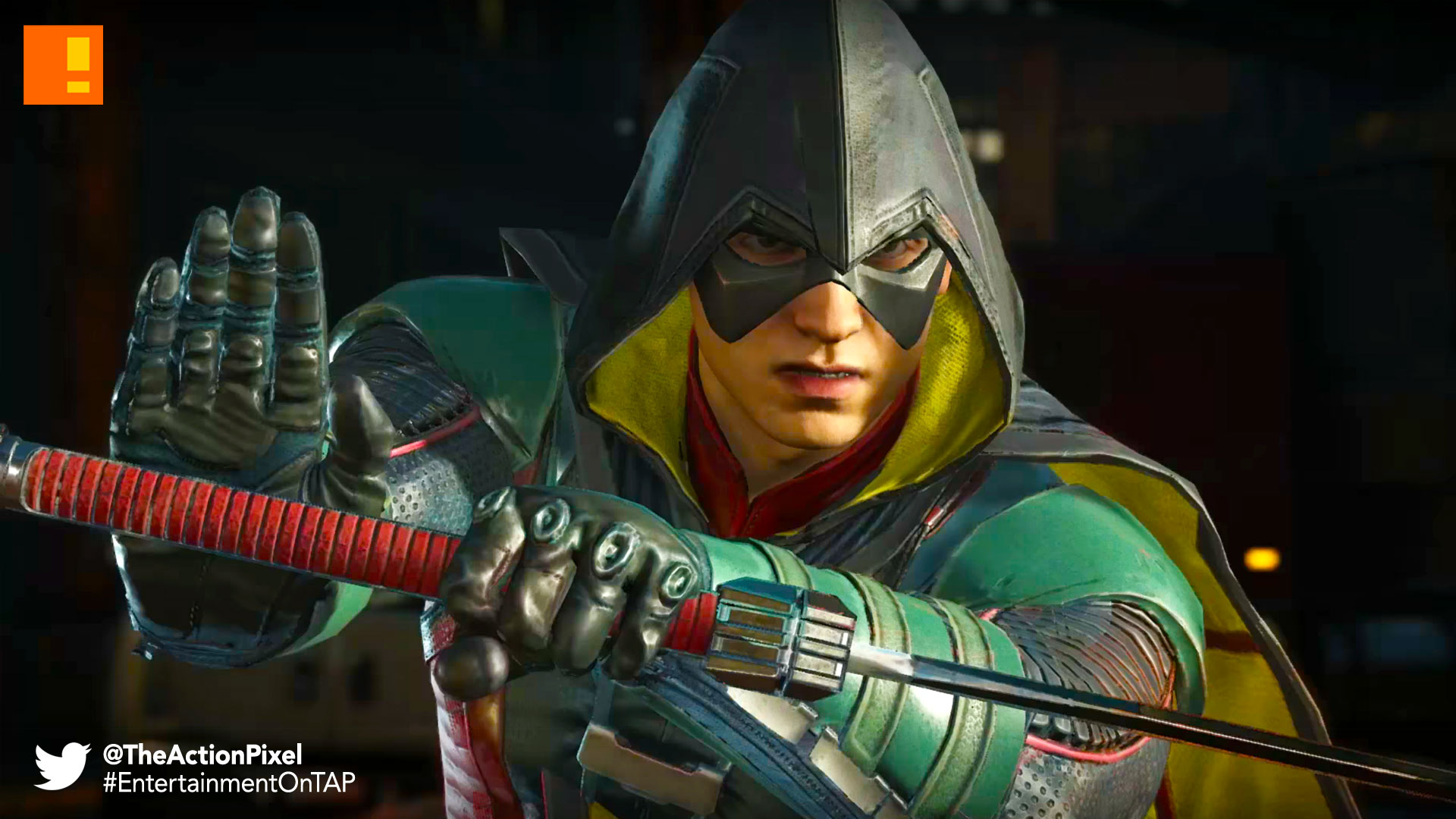 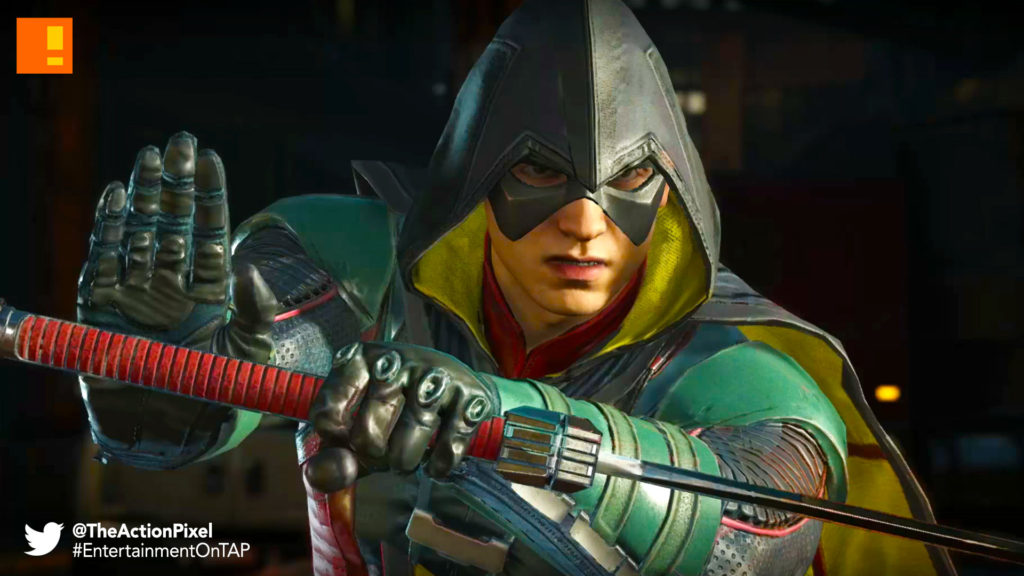 We all love a good face off. Goes without being said. But it seems things get kicked up a notch when Damian, Batman’s son, takes up the Robin mantle to be Batman’s very undoing in this gameplay trailer for Injustice 2. 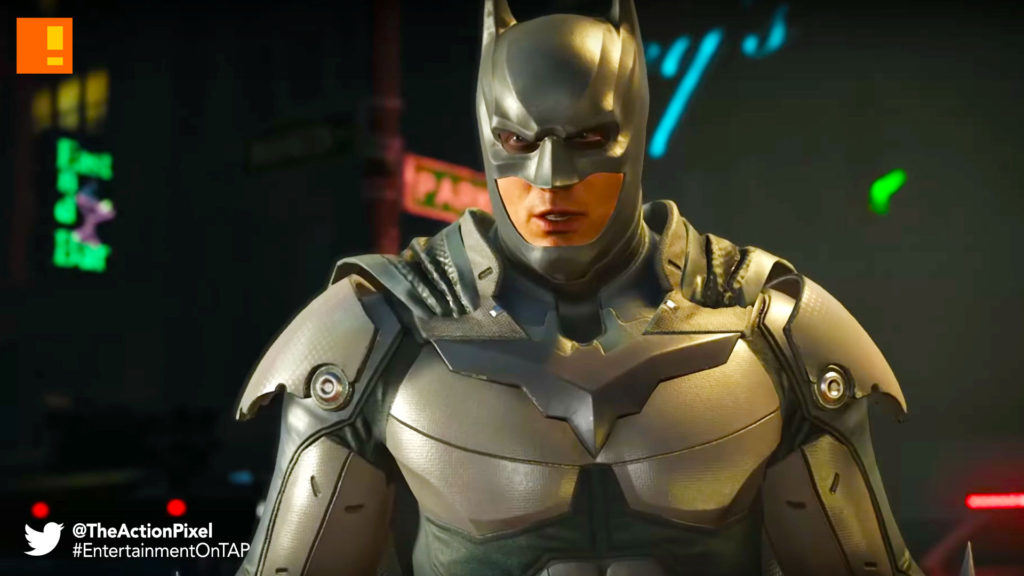 And you know its something that could happen; their relationship was always rocky to begin with, and having a grandfather like Ra’s Al Ghul indoctrinating him from birth, you know he’s a nasty, no-holds-barred brawler.

The line between hero and villain has become blurred as the most epic battle in the DC universe rages on in Injustice 2. While Batman has emerged the victor in his battle against the Regime, a new threat arises and poses the ultimate threat to Earth.

Watch the Injustice 2 Robin Gameplay trailer in the player below:

Injustice 2 is slated for release on Playstation 4 and Xbox One come May 16th, 2017