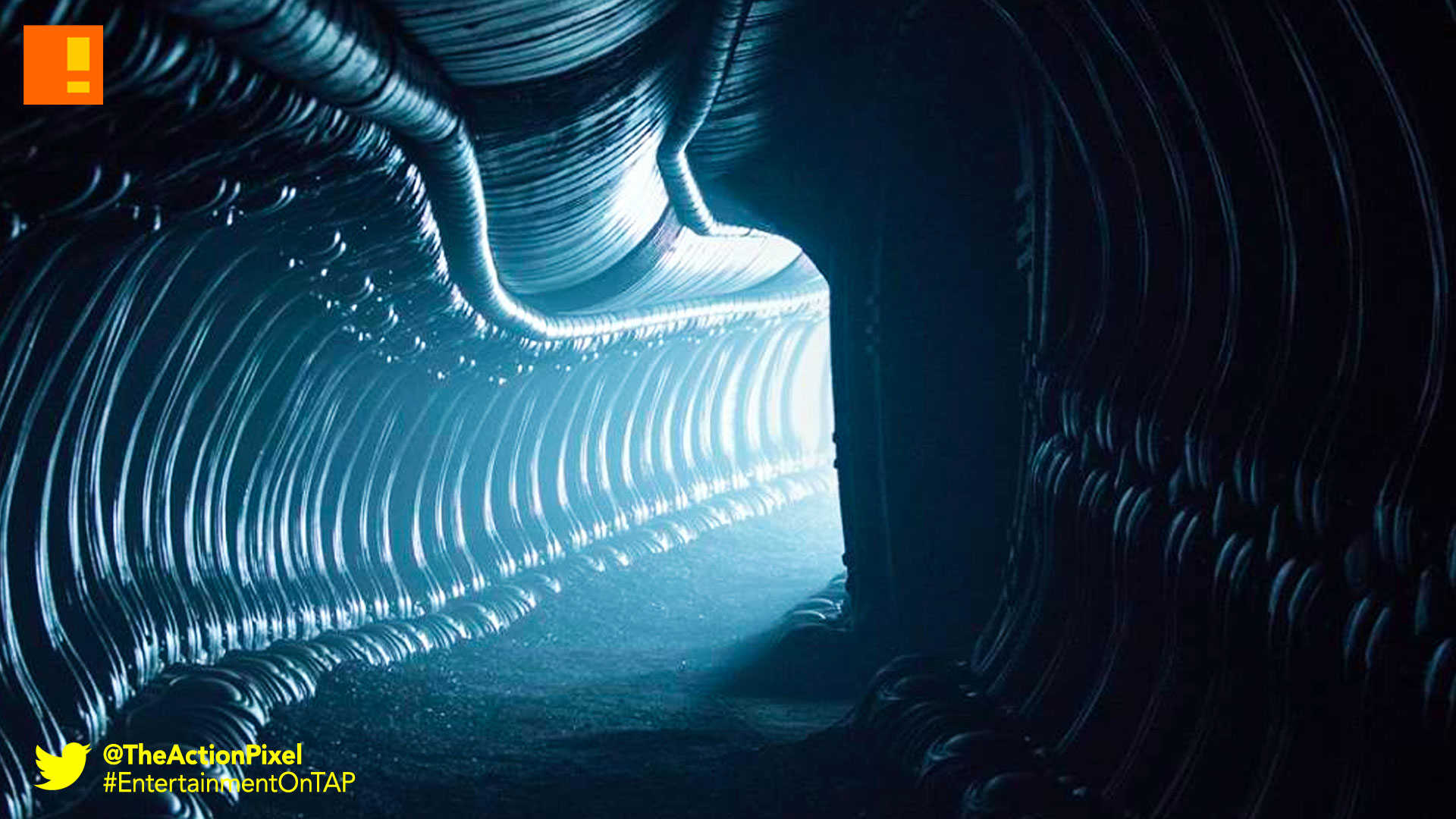 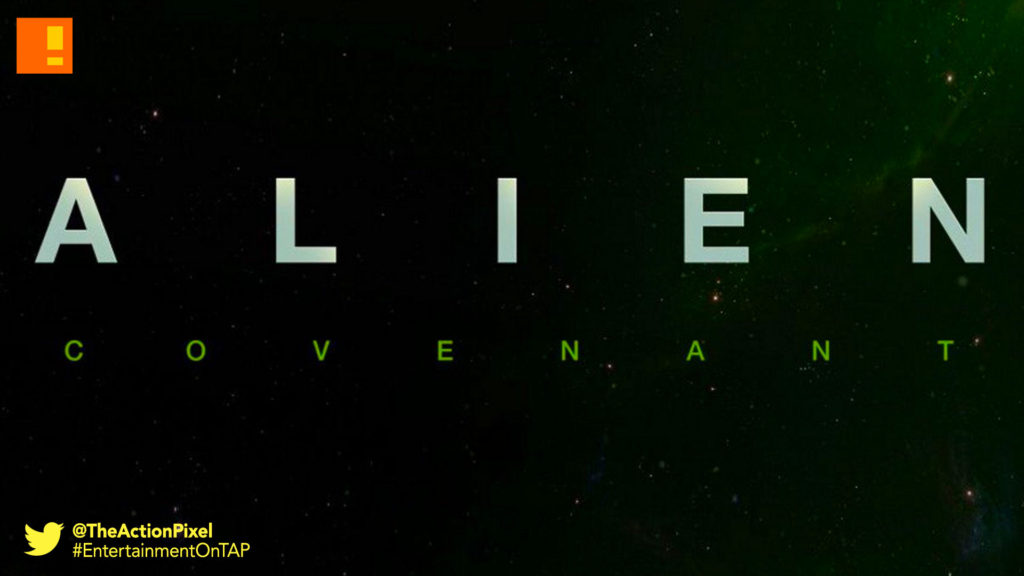 Following the release of an image of silhouetted soldiers in formation and another of Katherine Waterston’s character, Alien: Covenant has dropped another enigmatic simulacrum that invites you to move towards the light. But something tells us the ‘afterlife’ is as much as a euphemism for moving indubitably towards a horrifying death with earth-shattering consequences. 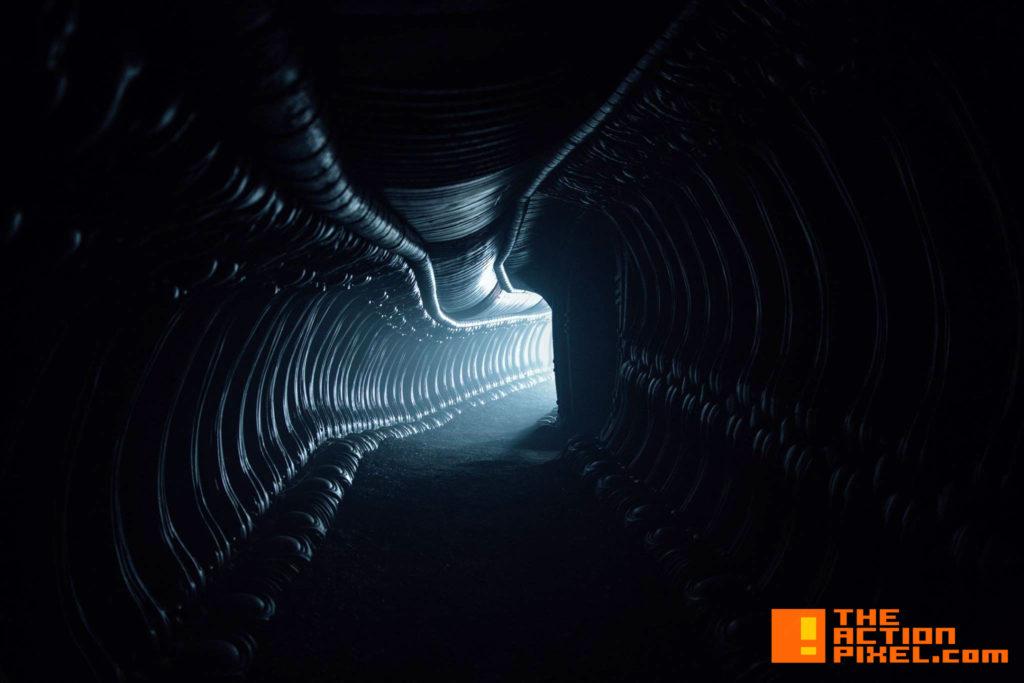 Within it maybe the difference between salvation and damnation.