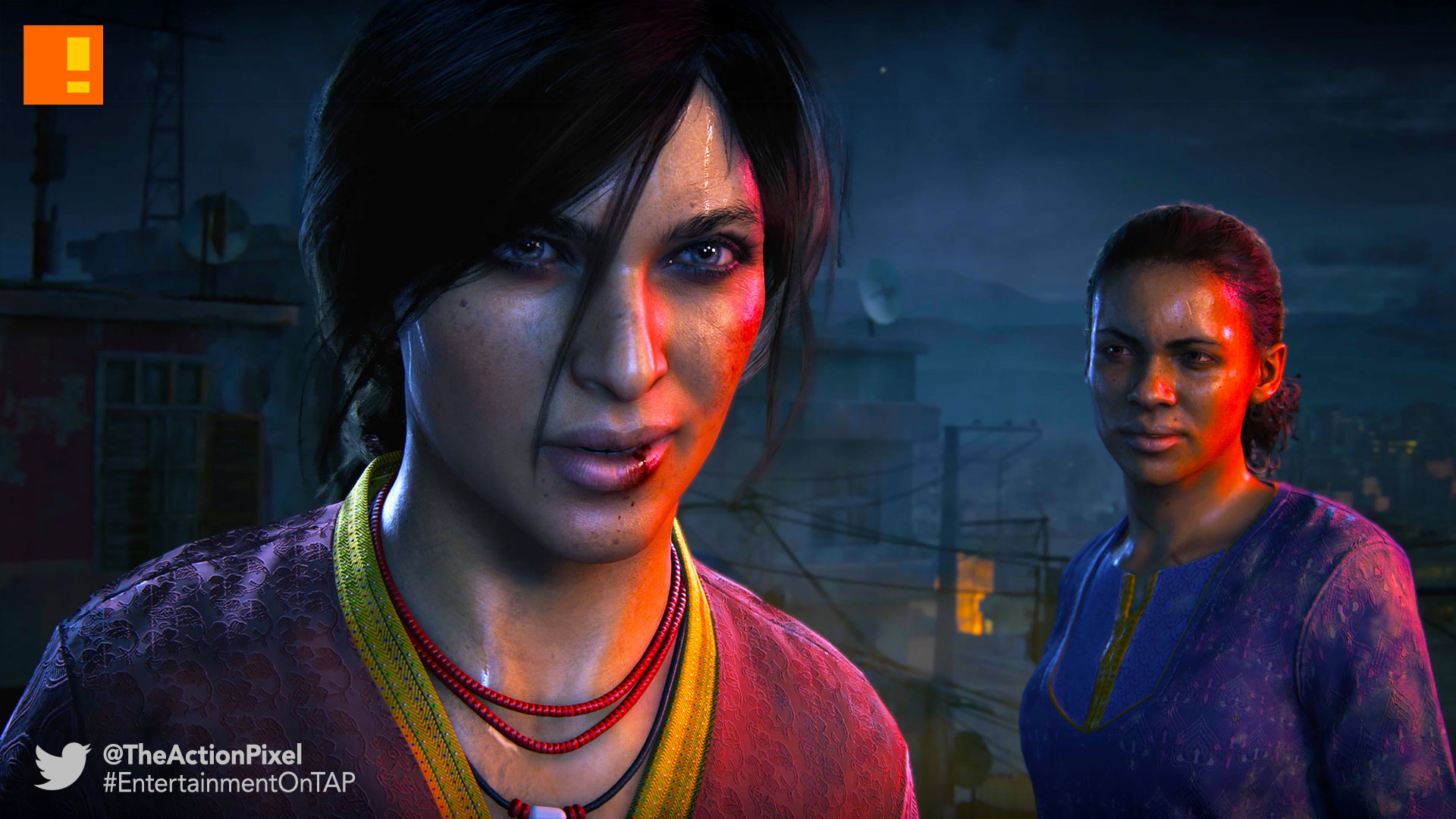 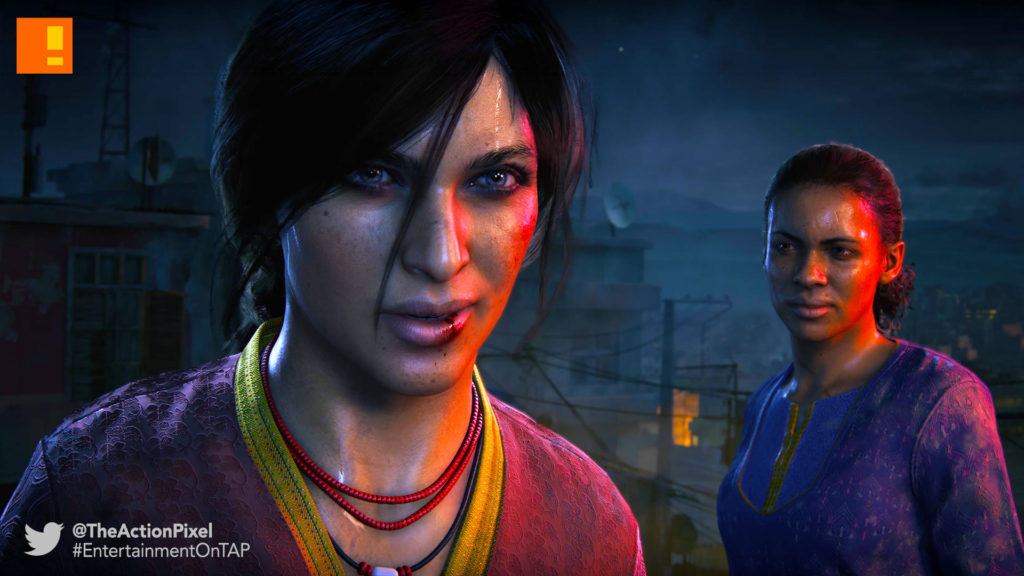 Naughty Dog had a splendid time flexing their creative muscle at PSX 2016. The main impetus felt being the confirmation that The Last Of Us Part II being confirmed. But there was also an announcement trailer for this little gem: Uncharted: The Lost Legacy.

In order to recover a fabled ancient Indian artifact and keep it out of the hands of a ruthless war profiteer, Chloe Frazer must enlist the aid of renowned mercenary Nadine Ross (from Uncharted 4: A Thief’s End). Together, they’ll venture deep into the mountains of India in search of the legendary artifact. Along the way, they’ll learn to work together to unearth the mystery of the artifact, fight their way through fierce opposition, and prevent the region from falling into chaos.

Watch the Uncharted: The Lost Legacy announce trailer in the player below: