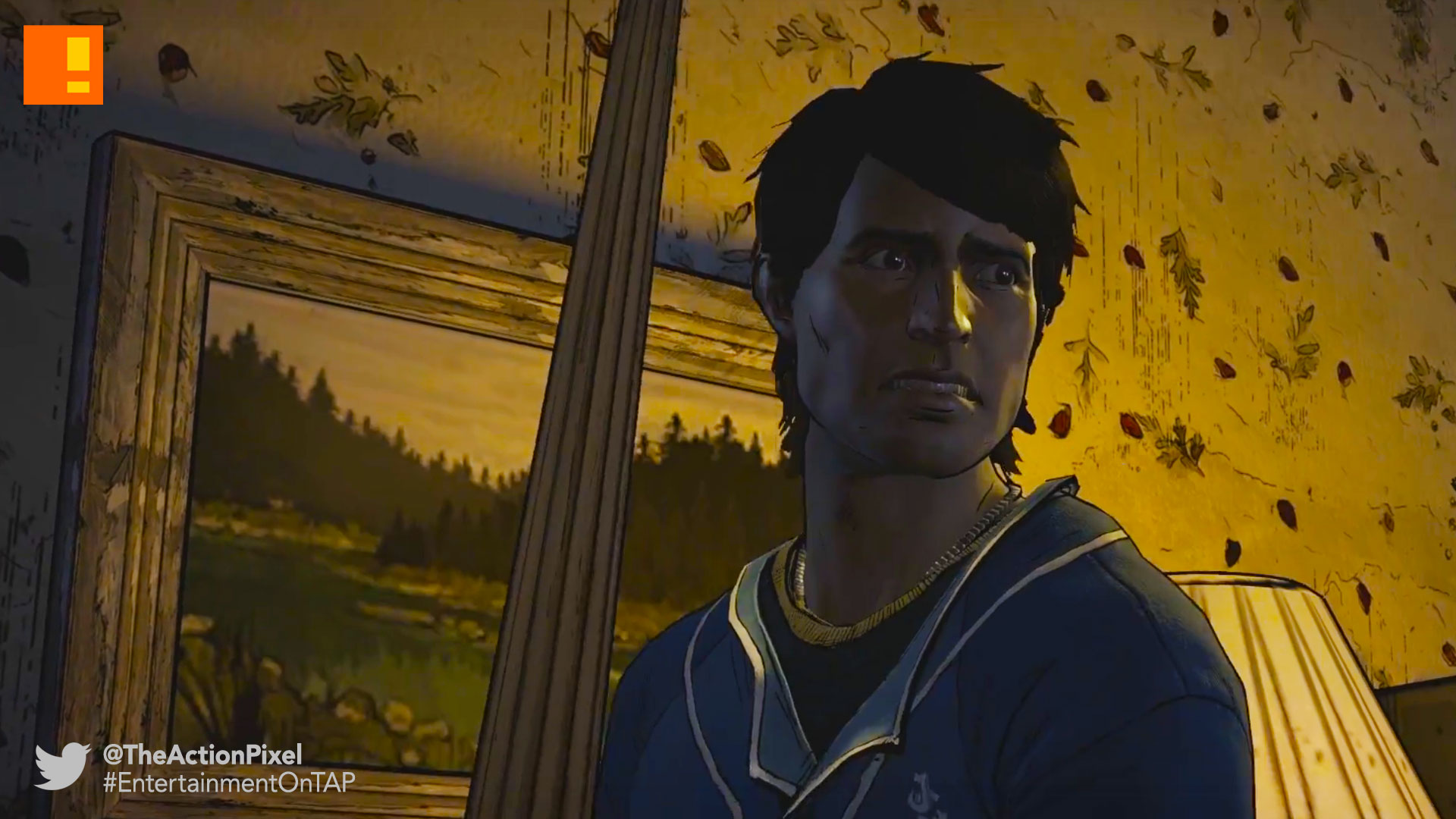 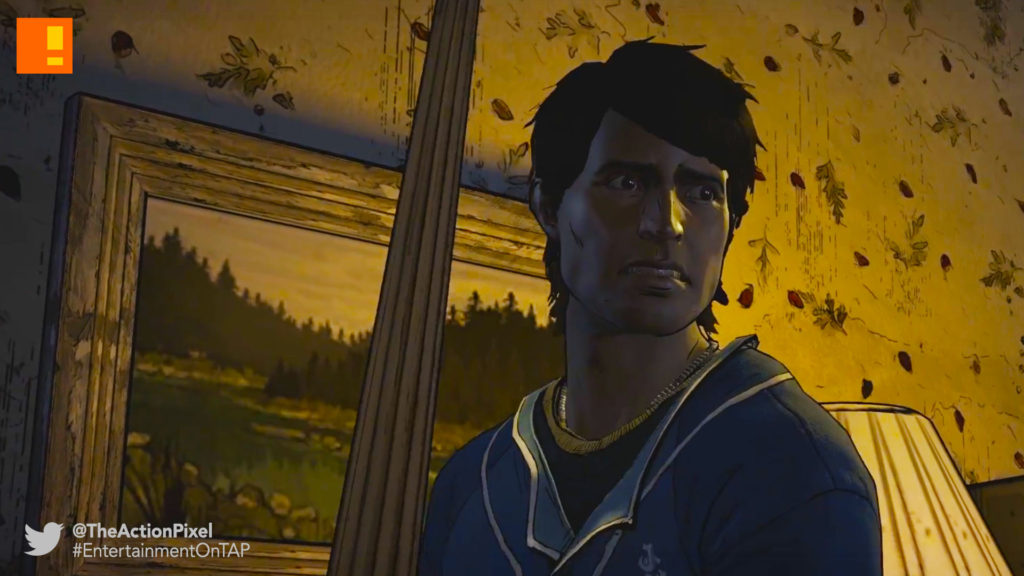 Telltale Games seems to be in bed with major comic book publishers, with DC Comics Batman just about wrapped up and Marvel’s GoTG set to make landfall next year.

But we’re about to enter where it all truly started to take off for Telltale with an extended look at the much awaited Season 3 of The Walking Dead Telltale Series.

In this first look at ‘The Walking Dead – A New Frontier’, we meet Javier. We witness how the beginning of the zombie plague affected him and his family before we move forward in time to years later, where he encounters a very familiar face…

Watch The Walking Dead: A New Frontier Extended First Look in the player below: 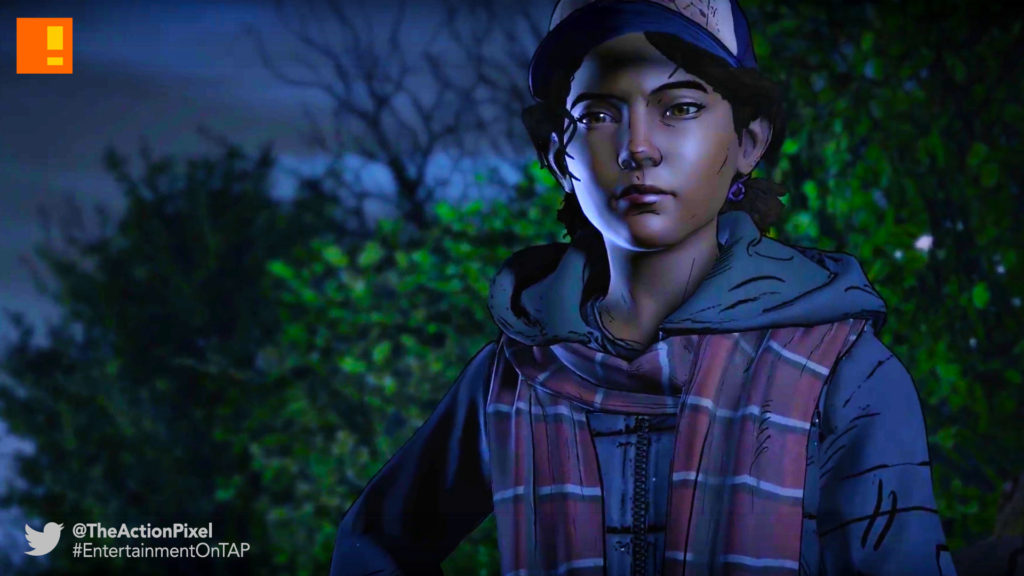 That reveal at the end… worth all the monies in the wallet. 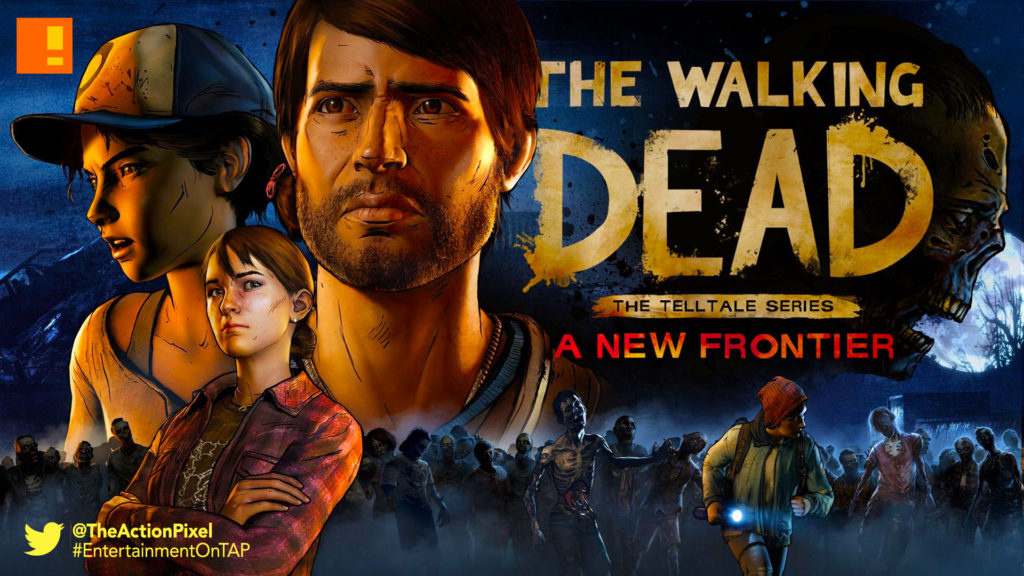 The Walking Dead: A New Frontier is available for download come December 20th 2016

“Marvel Vs. Capcom 4” rumours are true