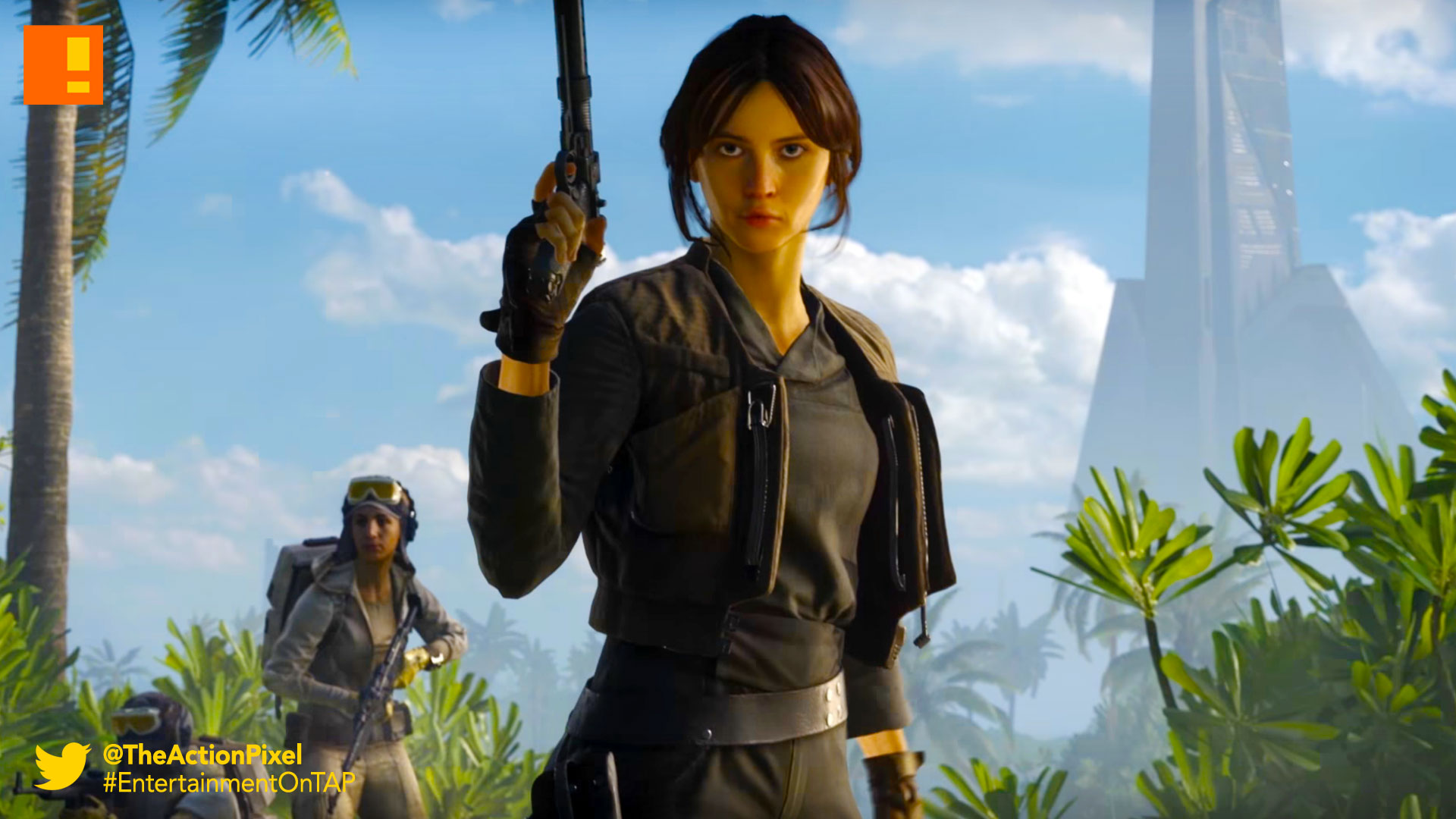 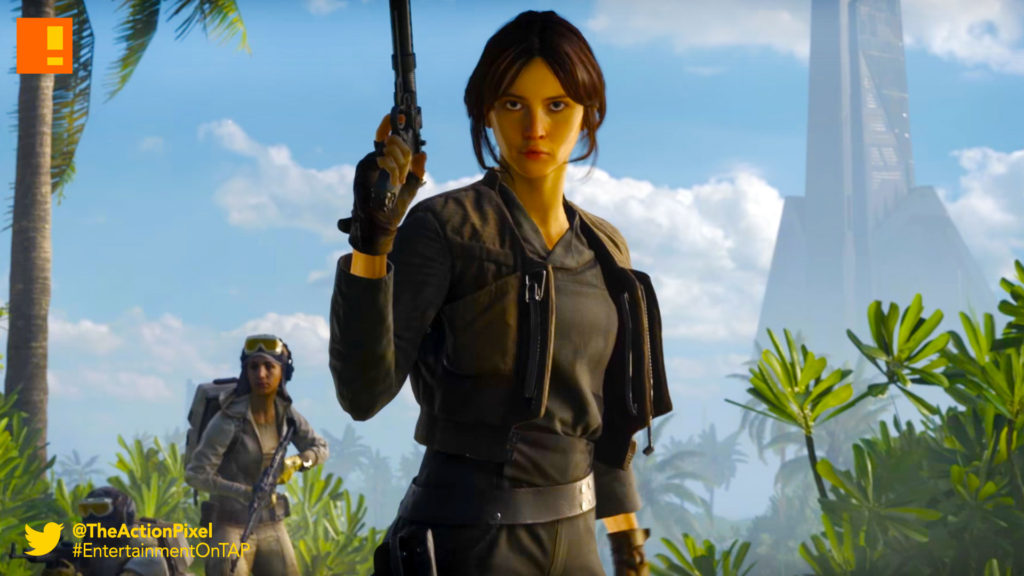 EA’s Star Wars: Battlefront still pushes relevancy with the news release of a new DLC that is set to tie in with the coming Rogue One feature being released this month.

Scarif will be the last expansion pack for the game, and bring playable versions of Rogue One’s protagonist Jyn Erso as well as Orson Krennic.

Star Wars Battlefront Rogue One: Scarif is the fourth and final digital expansion pack as part of the Star Wars™ Battlefront™ Season Pass. Experience all-new epic battles and content inspired by the upcoming film, Rogue One™: A Star Wars™ Story. Touch down from space onto the planet of Scarif. Fight across the beaches and jungle, with heroine Jyn Erso and the cruel but brilliant director of Advanced Weapons Research, Orson Krennic, as two new playable heroes. Blast opponents in a brand new multi-stage Infiltration mode, use the new A180 and DT-29 blasters and try out the new Sonic Imploder star card. Band together on the battlefront for an epic Star Wars™ adventure.

Watch the Star Wars Battlefront Rogue One: Scarif Trailer in the player below: