"Call Of Duty: Modern Warfare 2 Remastered" is confirmed and is out now! 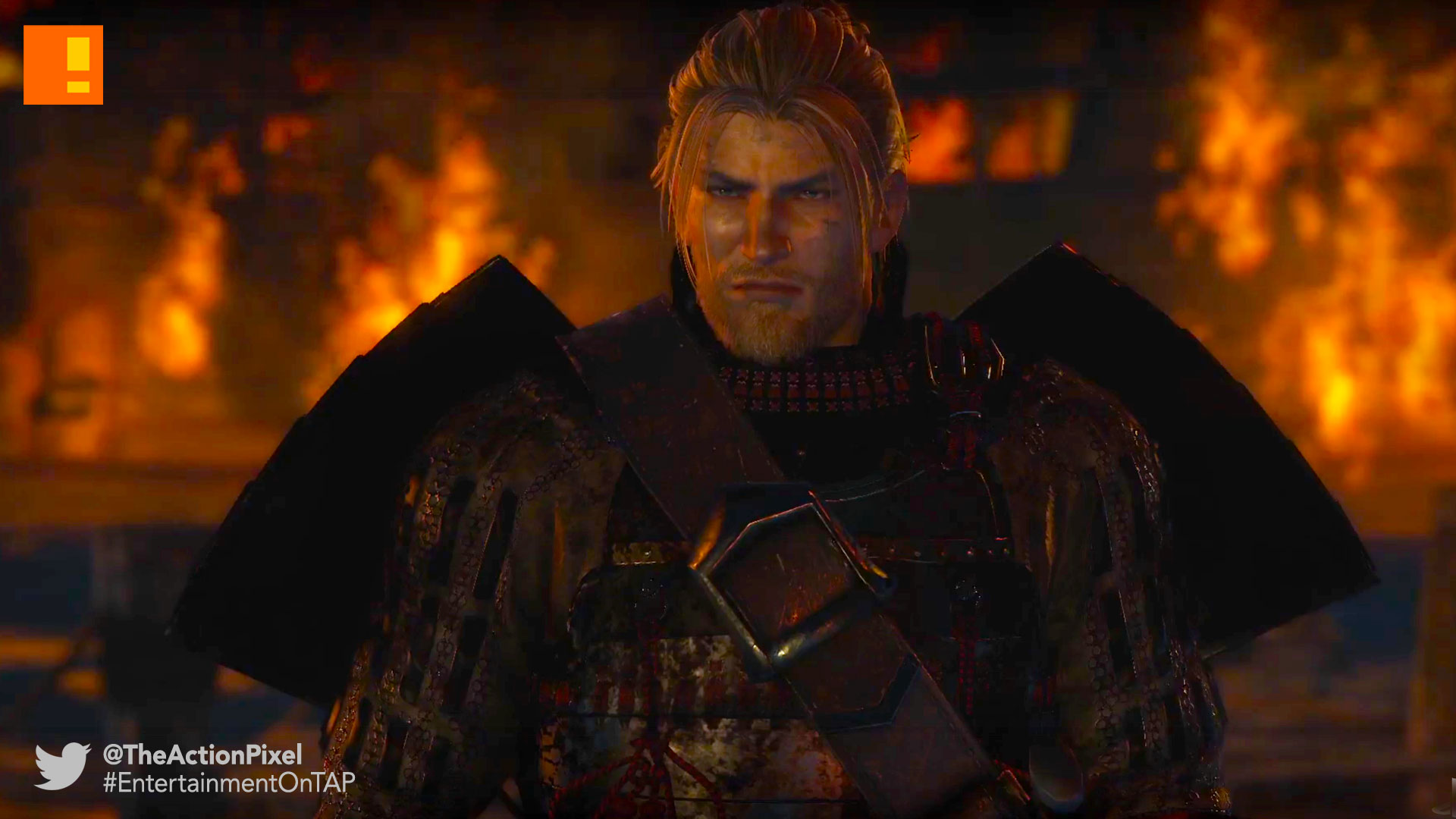 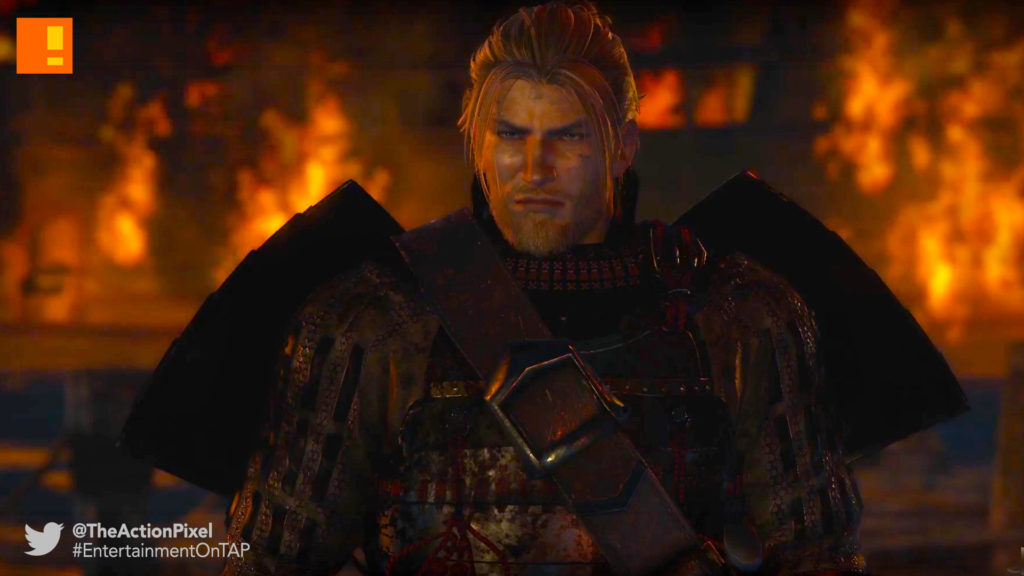 Things go feudal in the recent trailer for Nioh released at Playstation Experience event. The 2016 one, not the last one.

Take up your sword and travel to Japan’s blood-bathed Sengoku period – an era ravaged by warring states and dark, malevolent forces – and cut a violent path through the land as the masterless samurai, William.

Cross blades in brutal hand-to-hand combat, wielding swords, axes, spears and even war hammers against foes both human and demon. Endure the vicious encounters and learn from your mistakes: each death will bring you resurrection and each resurrection a greater resolve to overcome your foes.

Check out the Nioh PSX 2016 trailer in the player below: