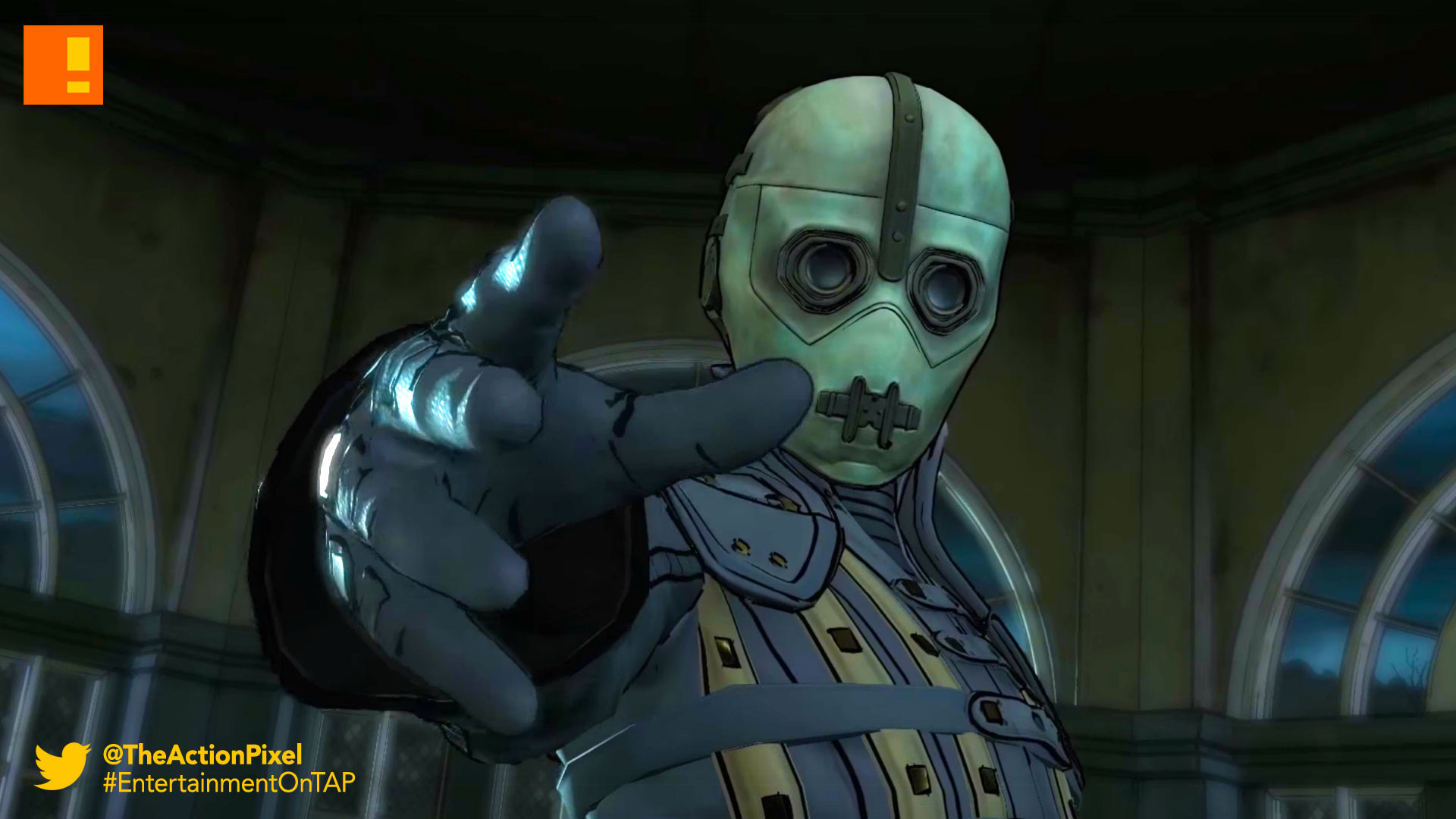 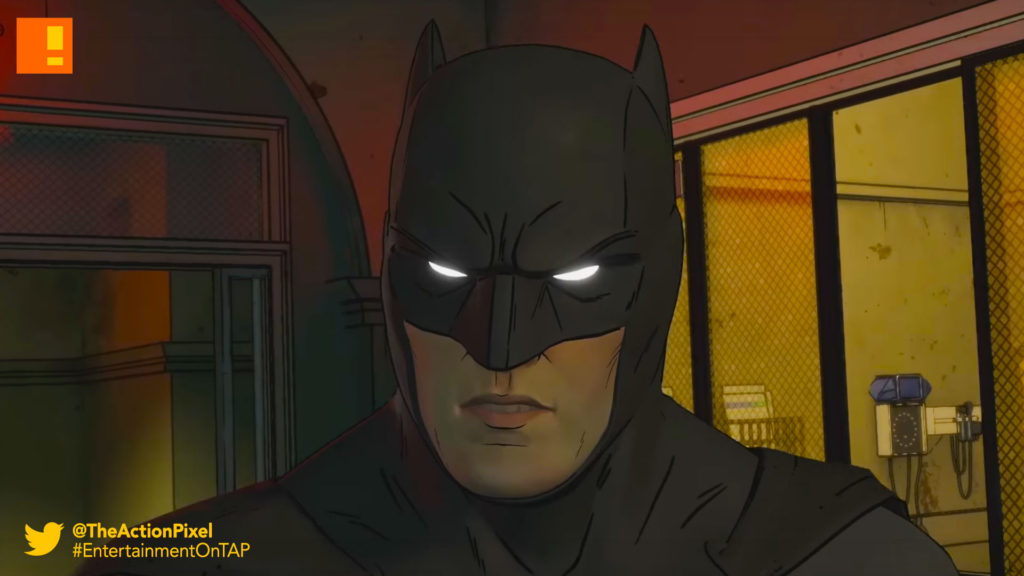 Telltale Games takes time from their TWD-hype to drop their trailer for the season finale of the Batman: The Telltale Series game. The final episode is ‘City Of Light’ and it seems our Dark Knight is in a bit of a pickle to say the least.

The leader of the Children of Arkham prepares to execute the final act of a plan to destroy the Wayne family name, and the people closest to you are in their path of vengeance. Can Batman’s ultimate secret be kept – his very identity – when it is causing chaos and death in Gotham? The fate of the Wayne family and of the city itself rests on your choices. What will you do? How far will you go? Which mask will you wear?

Watch the Batman – The Telltale Series Episode 5: ‘City of Light’ Trailer in the player below: 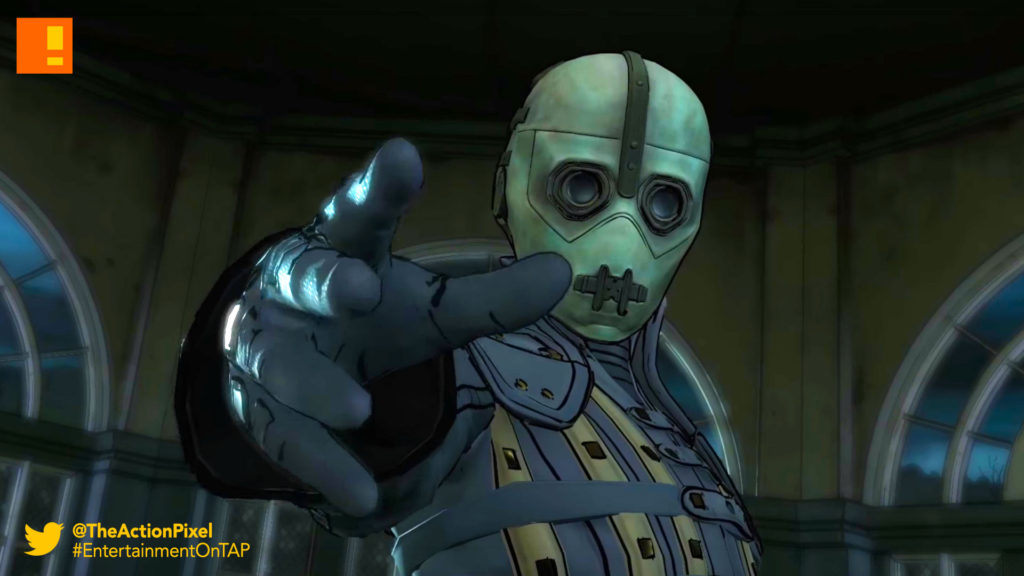